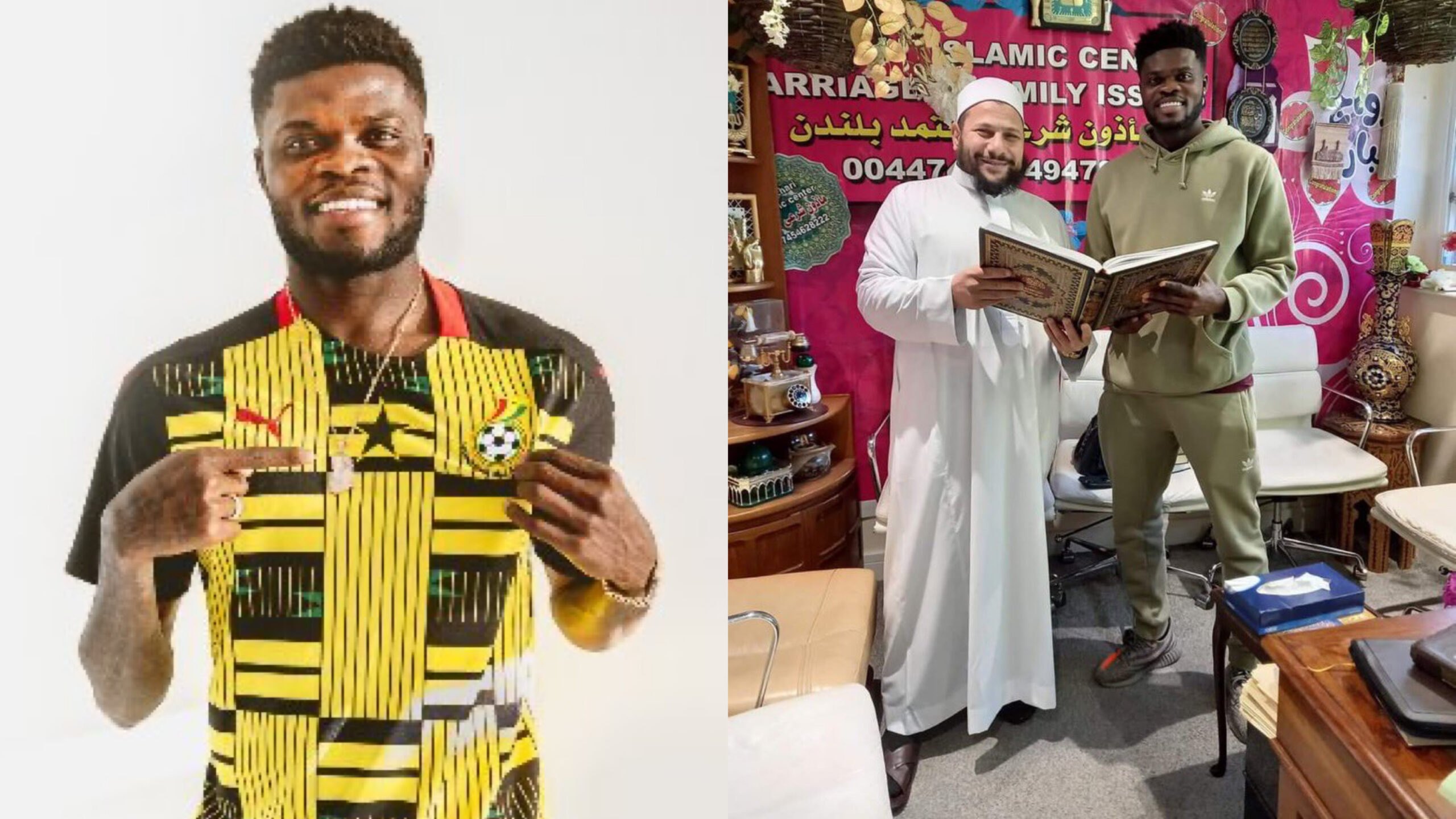 Thomas Teye Partey, a Ghanaian midfielder, has finally converted to Islam after abandoning his native religion of Christianity.

This was said by Connor Humm, a writer and ardent Arsenal supporter.

In 2020, Thomas Partey made the big transfer from the Spanish League to the Premier League, and he’s already gelling with the Arsenal squad.

Given the size of the Islam presence in England, it’s clear that Thomas Partey made the decision to change religions after all.

However, the true cause for Thomas Partey’s conversion to Islam remains unknown. 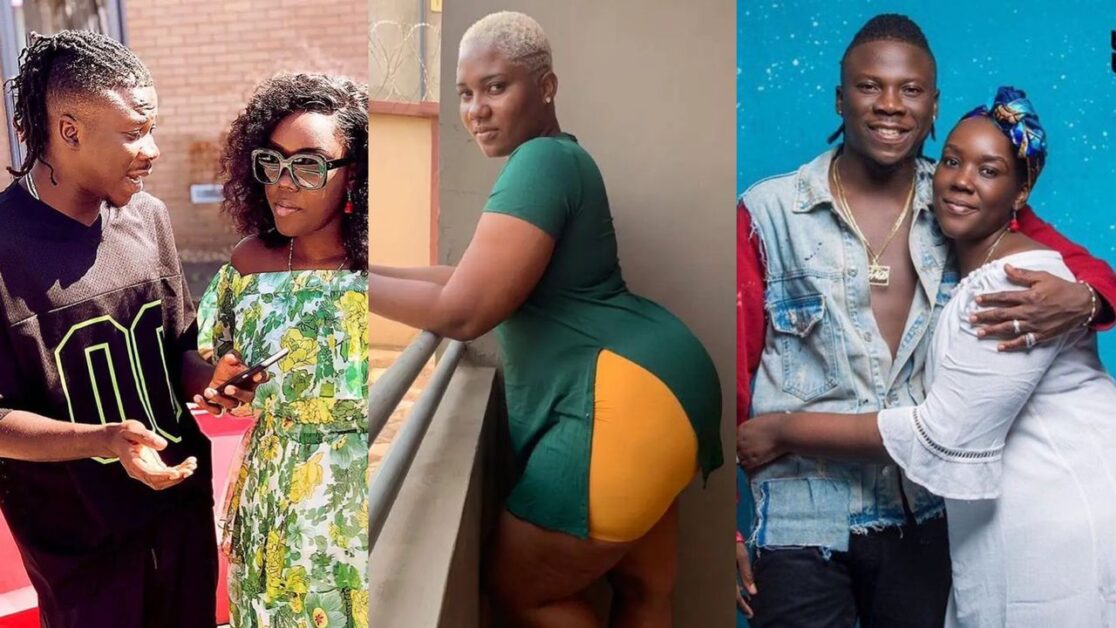 Previous post Abena Korkor names Stonebwoy as one of her bedmates; reveals how ‘whack’ the sex was 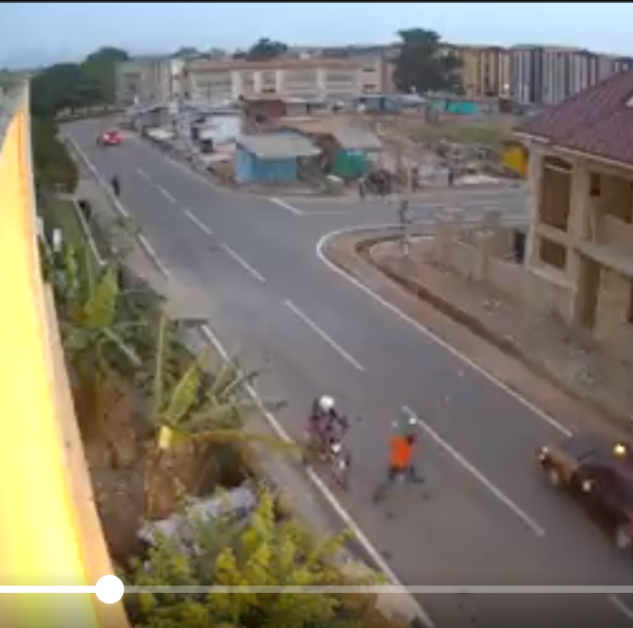