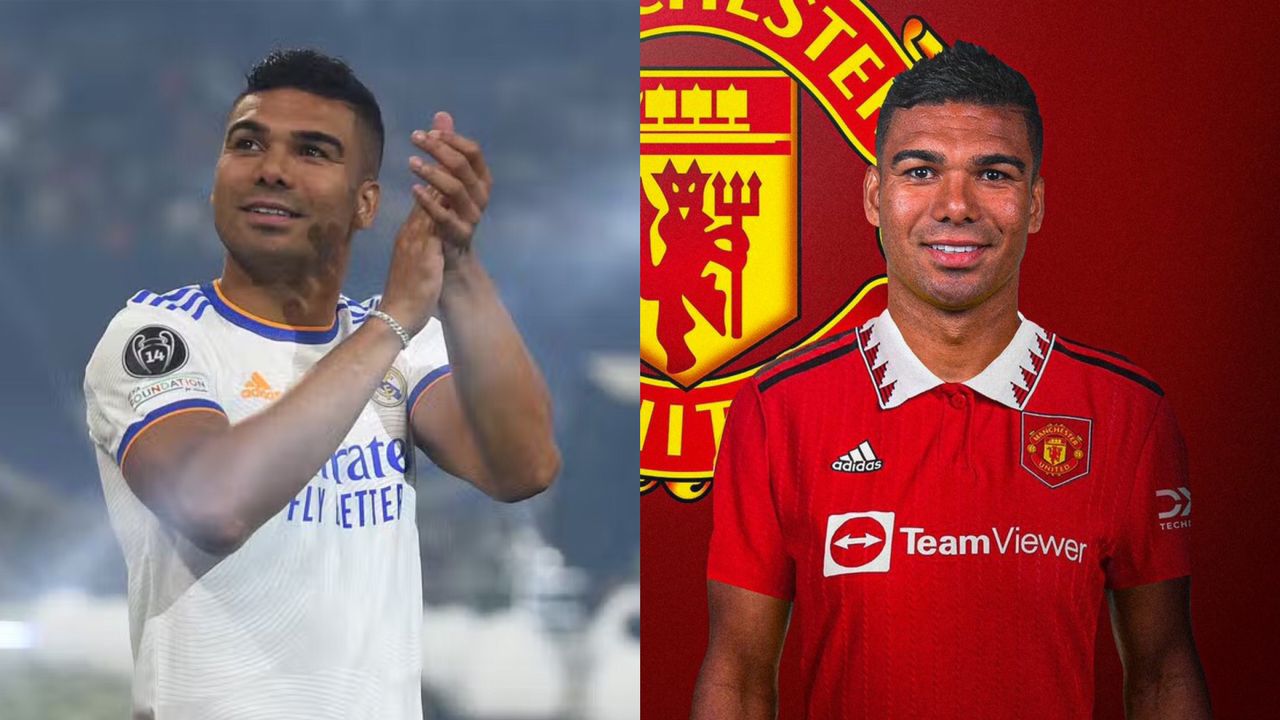 With Real Madrid, Manchester United has agreed to pay up to £70 million to acquire Brazilian midfielder Casemiro.

The 30-year-old has played for Real since 2013, earning five Champions Leagues and three La Liga championships.

Casemiro will sign a four-year contract with an additional year’s option for an initial sum of £60 million plus £10 million in add-ons.

United, which is now last in the Premier League, will host Liverpool on Monday at Old Trafford. They have released a statement to the effect. Read here…

After fulling his transfer, Casemiro will become one of Manchester United’s highest-paid players. He follows defender Lisandro Martinez, fullback Tyrell Malacia from Feyenoord, and midfielder Christian Eriksen as the club’s fourth acquisition.

Casemiro won’t be able to play in Monday’s match against Liverpool since the transfer would be too late.

By comparing Casemiro’s stats to those of other centre midfielders in La Liga last season, one can see the influence he had.

In 2014–15, Casemiro spent a season on loan at Porto in Portugal before returning to Spain the following year as Real Madrid exercised his buy-back clause.

He has 222 appearances and 24 goals for the Spanish powerhouses.