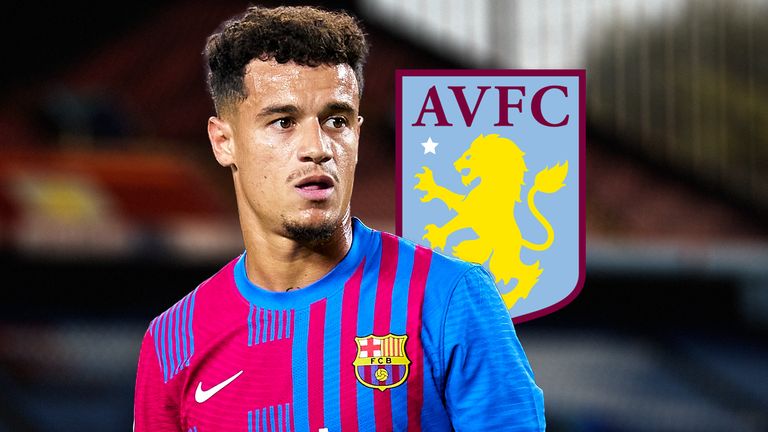 Aston Villa have completed the sensational loan signing of Philippe Coutinho from Barcelona, with a formal announcement to follow.

The Brazilian midfielder has agreed to rejoin Chelsea until the end of the season.

Coutinho will be reunited with former Liverpool teammate Steven Gerrard, who is now the head coach of Aston Villa.

According to SportsMail, Coutinho’s decision to join Villa was influenced by his close relationship with Anfield legend Steven Gerrard.

On Wednesday afternoon, Sportsmail revealed Villa’s efforts to sign Coutinho, and the deal has progressed quickly since then.

A number of clubs in the Premier League and Europe were interested in signing Coutinho, but the influence of Gerrard convinced the 29-year-old to join Villa.