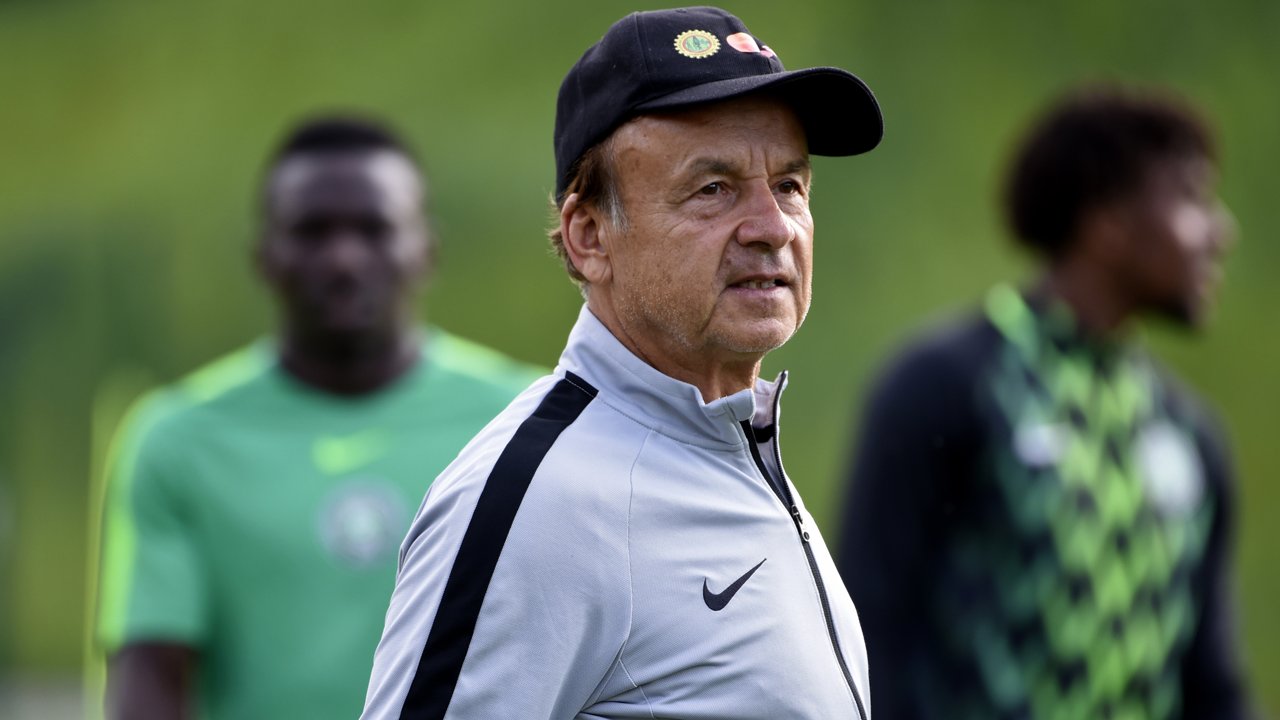 This was confirmed in a statement released on the NFF’s official website, which revealed that Augustine Eguavoen has been appointed as the Super Eagles’ interim coach.

“The Nigeria Football Federation has appointed Mr Augustine Eguavoen, currently its Technical Director, as the Technical Adviser of the Super Eagles on an interim basis. This is with immediate effect and follows the termination of the relationship with Franco-German Gernot Rohr, who has been in charge of the three-time African champions for the past 64 months and is Nigeria’s longest-serving manager.

“The relationship between the Nigeria Football Federation and Mr Rohr has come to an end. We thank him for his services to the Super Eagles and Nigeria.

“We also want to thank the federal ministry of youth and sports for their collaboration and guidance all through.” 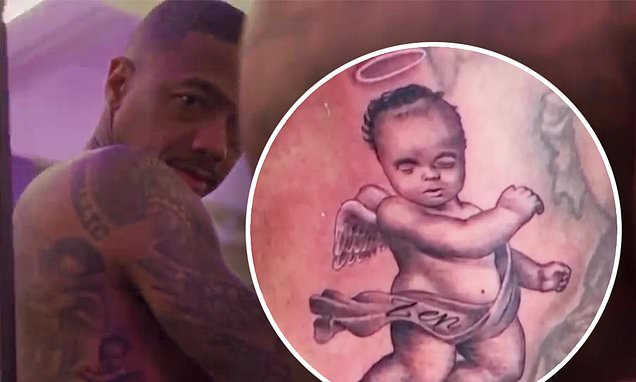 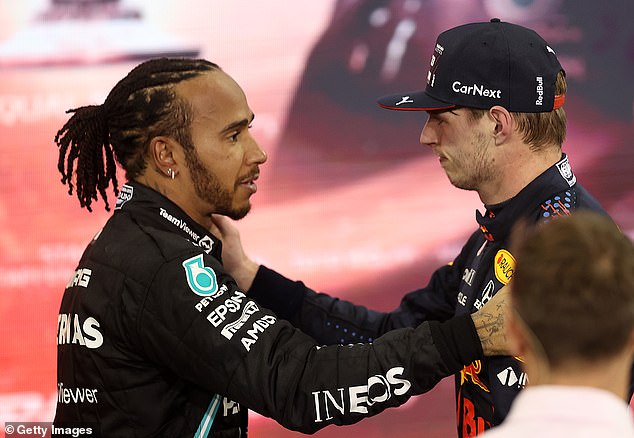