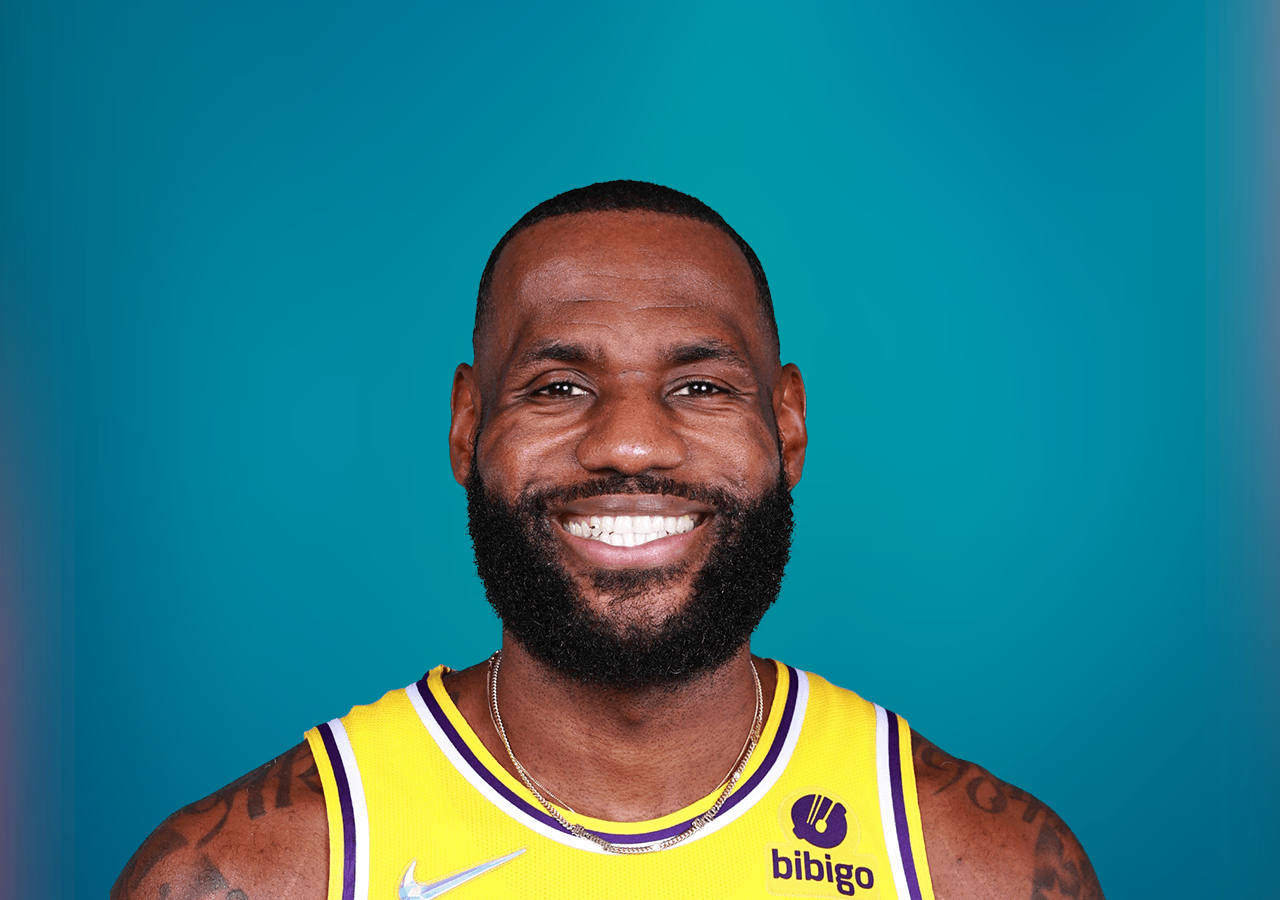 NBA star Lebron James has chalked another milestone as he turns billionaire.

According to Forbes, Lebron James currently has a net worth of $1 billion.

According to Forbes, the Los Angeles Lakers player has “maximised his business,” with pretax earnings of more than $1.2 billion.

James’ NBA salary has totalled $383 million over the last 19 years with three different clubs, while he has “raked in upwards of $900 million in cash through sponsorships and other commercial ventures,” according to the magazine.

Along with lucrative endorsement deals with Nike (NKE), AT&T (T), PepsiCo (PEP), and Walmart (WMT), Forbes reported that James arranged his deals to incorporate equity in those businesses, allowing him a “share of the upside rather than a quick payment.”

The four-time NBA champion has also invested in Tonal, a fitness business, Lyft, and Blaze Pizza, a fast-growing restaurant.

SpringHill Entertainment, a TV and film studio valued at about $300 million by Forbes, is another lucrative venture for James. The studio assisted in the production of “Space Jam: A New Legacy,” a film in which he appeared and which grossed $163 million worldwide.

James has always wished to be a billionaire. In a 2014 interview, he said:

“It’s my biggest milestone, “Obviously I want to maximize my business. And if I happen to get it, if I happen to be a billion-dollar athlete, ho. Hip hip hooray! Oh, my God, I’m gonna be excited.”

Puma, the kit sponsor of the Ghana Black Stars, has unveiled new home kits. The new home kit will be...