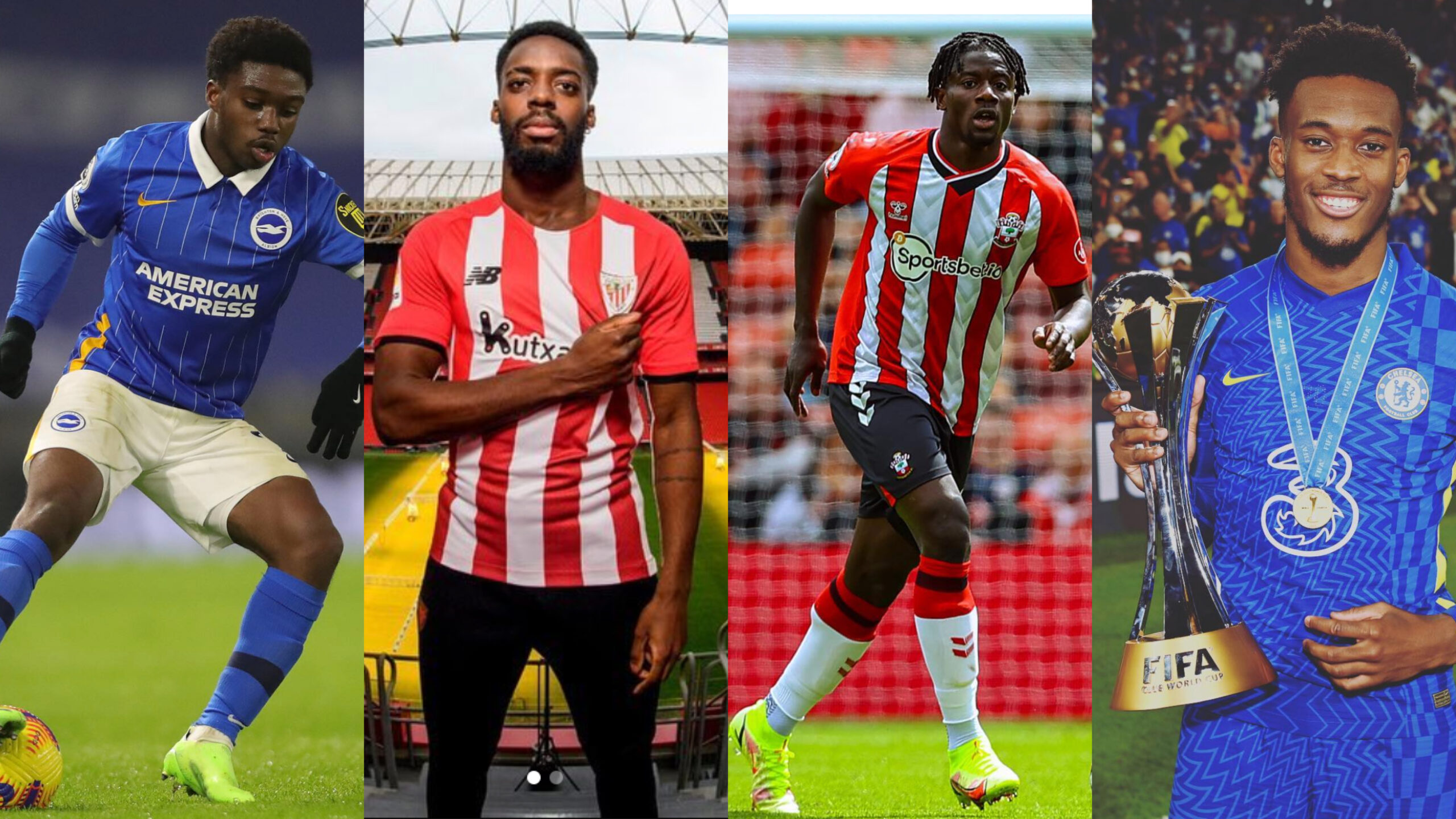 This is a list of foreign-born players of Ghanaian descent who are expected to join the Black Stars for the 2022 World Cup in Qatar.

According to many, these players would contribute positively to the team and bolster the chances of the Black Stars making an impact at the Mundial.

Just as Kevin Prince Boateng was called up for the 2010 World Cup, a similar case has been made for the following players to join the Black Stars.

Callum James Hudson-Odoi is an English footballer who plays as a winger for Chelsea in the Premier League and for the England national team.

Hudson-Odoi was a member of the squads that won the U18 Premier League and the FA Youth Cup back-to-back in 2017.

Hudson-Odoi is still eligible to play for Ghana due to his dual nationality and the fact that he has three England caps under his belt.

Callum Hudson-Odoi is yet to decide whether or not to play for Ghana, despite being persuaded by the President, the Ministry, and the Football Association on his recent visits to the country.

A campaign is underway to get him to play for the Black Stars at the 2022 World Cup.

Mohammed Salisu Abdul Karim is a Ghanaian footballer who now plays as a centre-back for Southampton in the Premier League.

Salisu began his senior career with Valladolid, where he played for the reserve squad before breaking into the first team in 2019.

Salisu was named in Kwesi Appiah’s team for the 2021 African Cup of Nations qualifiers against South Africa and So Tomé and Prncipe in November 2019, marking his first call-up to Ghana’s senior side. He withdrew from the team due to injury concerns.

The former Rayo Valladolid defender, who is 22 years old, has stated that he will only play for Ghana when he is ready. There have, however, been appeals for him to play for the Black Stars in the World Cup.

Tariq Kwame Nii-Lante Lamptey is an English professional footballer who currently plays as a right-winger for Brighton & Hove Albion in the Premier League and for the England under-21 national team.

Lamptey is of Ghanaian heritage and was born in England.

The 21-year-old has not stated a desire to play for Ghana publicly, but the FA has addressed him and is hopeful that he would convert his country ahead of the World Cup.

Iñaki Williams Arthur is a Spanish professional footballer who plays as a forward for Athletic Bilbao and has made more than 300 appearances for the team.

Inakai Williamns’ parents were baon in Accra, Ghana. In an interview, he had said: My parents are from Accra and I really enjoy going. But I wasn’t born or raised there, my culture’s here, and there are players for whom it would mean more.

The 27-year-old made his full debut for Spain in 2016. Inaki Williams has Ghanaian, , Liberian and Spanish nationalities.   Do you have any other player in mind? 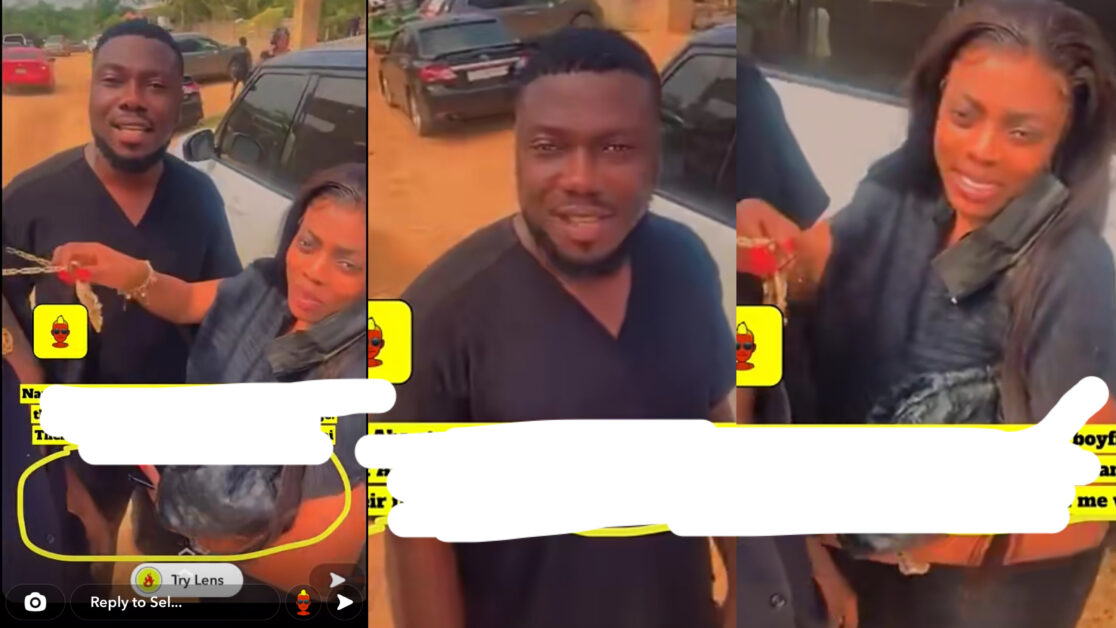 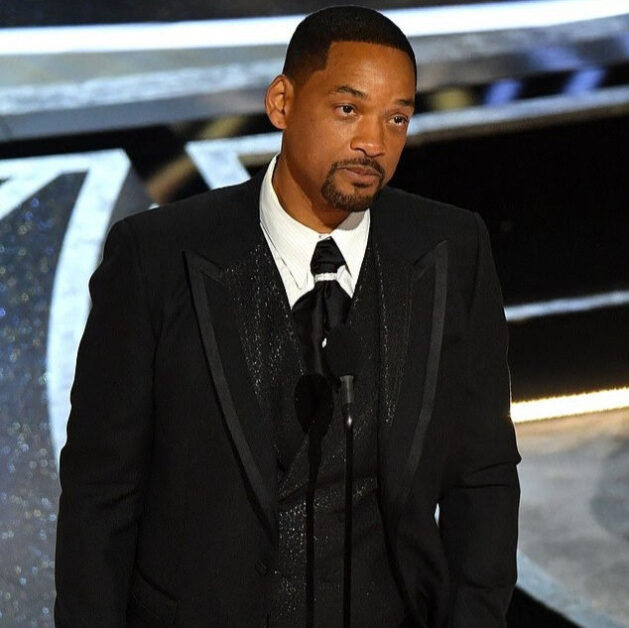 Next post Will Smith’s upcoming film, Fast And Loose, is put on hold by Netflix following Oscars slap