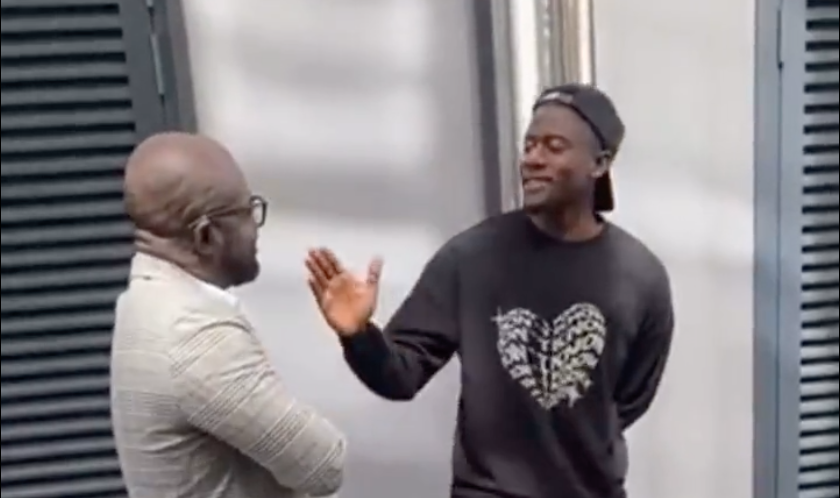 The move to get Mohammed Salisu to play for Ghana has intensified as the president of the Ghana Football Association (GFA) has tried again to convince him.

The Southampton defender has communicated his intention not to play for the Black Stars as according to him “he is not ready.”

On the back of Ghana’s qualification for the 2022 World Cup in Qatar, there have been frantic efforts by the GFA to convince international footballers of Ghanaian heritage to join the squad.

The likes of Inaki Williams, Callum Hudson- Odoi, and Tariq Lamptey et al have been spoken to and advised to reconsider their decision not to play for the Black Stars.

In that mix is Salisu Mohammed who has remained strong in his resolve not to play for Ghana yet.

With an impressive season as the Premier League player with the highest number of interceptions, Ghanaians believe he needed to be added to the squad for the World Cup.

That was how come, Kurt Okraku had to fly all the way to the UK to speak to Mohammed Salisu and convince him to play for the Black Stars.