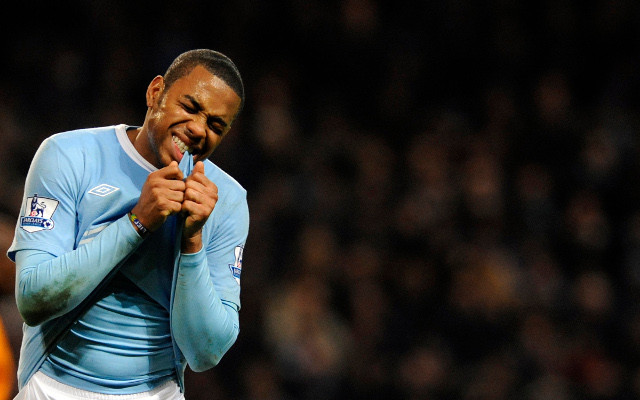 Robinho, a former Real Madrid and Manchester City striker, was sentenced to nine years in prison for rape in 2013.

Robinho, who was playing for AC Milan at the time, was part of a group that gang-raped a 23-year-old Albanian woman at the Sio Cafe nightclub. He was sentenced in 2017, but his appeal with the Italian courts has been ongoing ever since.

The Court of Cassation in Rome dismissed an appeal from the former Brazil international and Ricardo Falco, a friend of the former player, regarding the incident in 2013.

The most recent decision from the Rome court is a final sentence with no room for further appeals, and the sentence will begin immediately.

Because of this, Italy will be able to request that both men serve their sentences in a Brazilian prison.

Robinho, 37, is currently without a club after Santos terminated his six-year contract in 2020 after one of the club’s official sponsors mentioned the player’s situation.

Following the signing of Robinho, Brazilian firm Orthopride said it had severed ties with Santos “out of respect for women.”

Next post Keanu Reeves’ family friend reveals the actor is so embarrassed by his $315m fortune, he always gives his money away