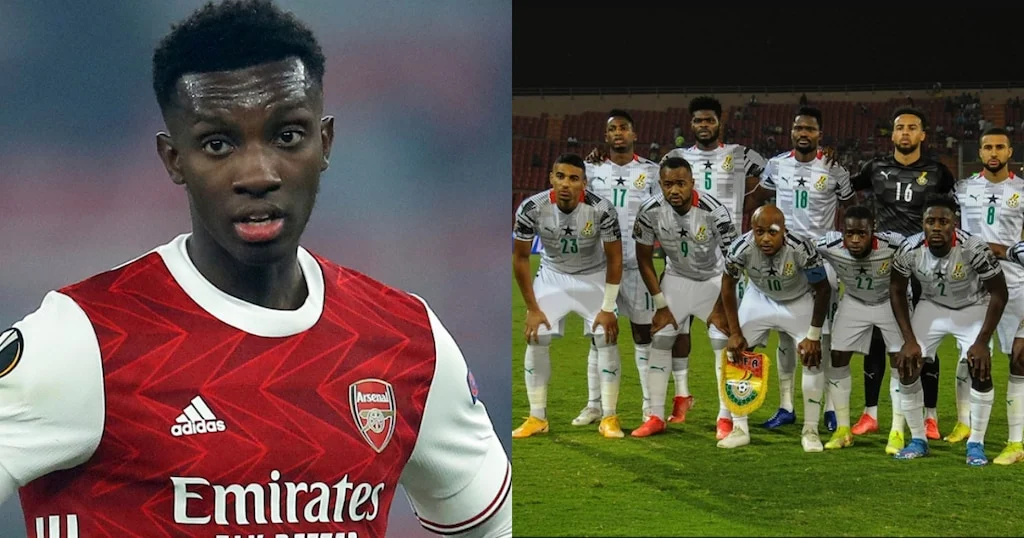 Eddie Nketaih, an Arsenal attacker, is reportedly considering switching nationalities to play for the Black Stars.

The Ghana FA has begun talks with the Gunners forward to persuade him to switch allegiance to Ghana, according to ghanasoccernet.com.

According to the article, the FA is confident in its ability to entice Nketiah by using Ghana’s qualification for the 2022 FIFA World Cup.

Following qualification, the FA has begun talks with top-performing Ghanaian players born overseas to persuade them to represent Ghana at the tournament.

Tariq Lamptey, Callum Hudson Odoi, Inaki Williams, Nico Williams, and Nketiah are some of the names that have been mentioned.

Eddie Nketiah is eligible to play for both Ghana and England because he was born in England to Ghanaian parents.

He has represented the Three Lions at all levels but has yet to make his senior debut.

He has scored 16 goals in 17 appearances for England U21, exceeding Allan Sharer’s record of 13 goals for the team. The 22-year-old has also represented England at the under-18, under-19, and under-20 levels. 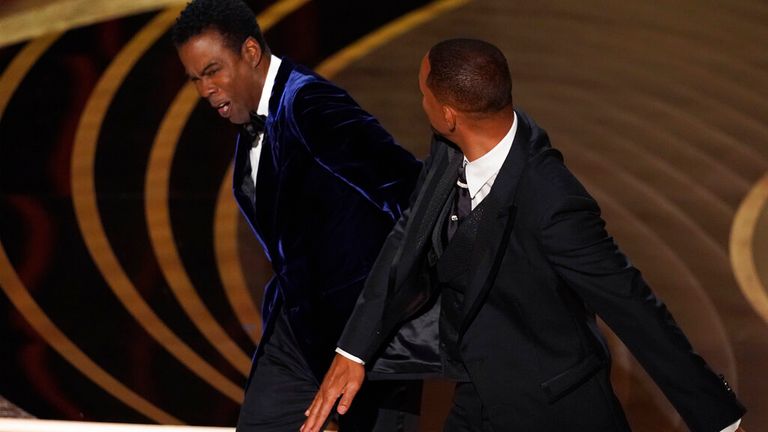 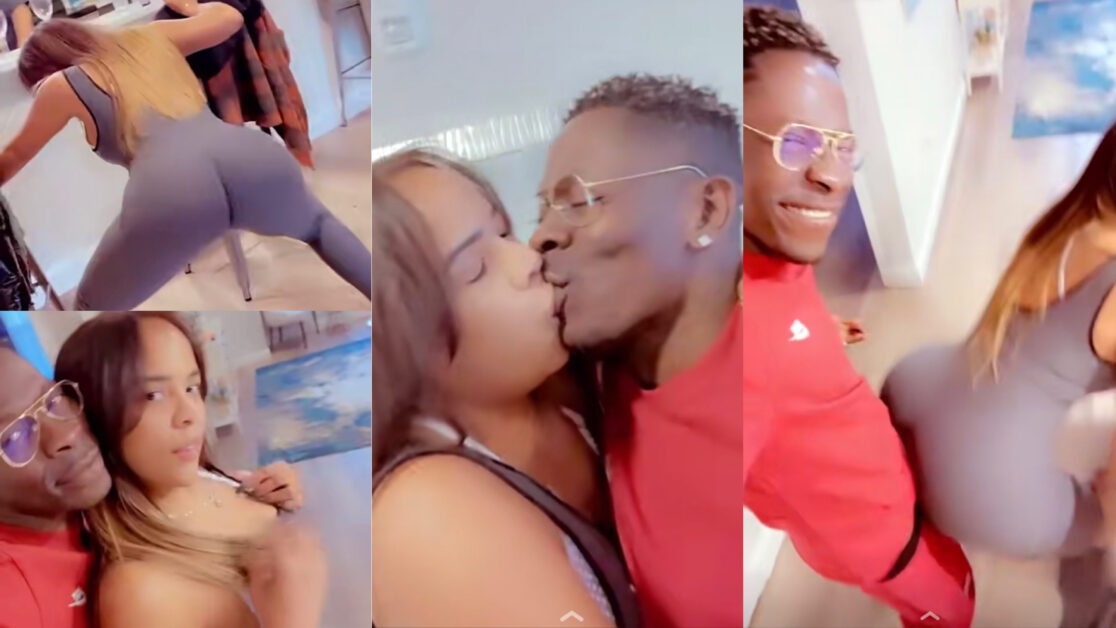