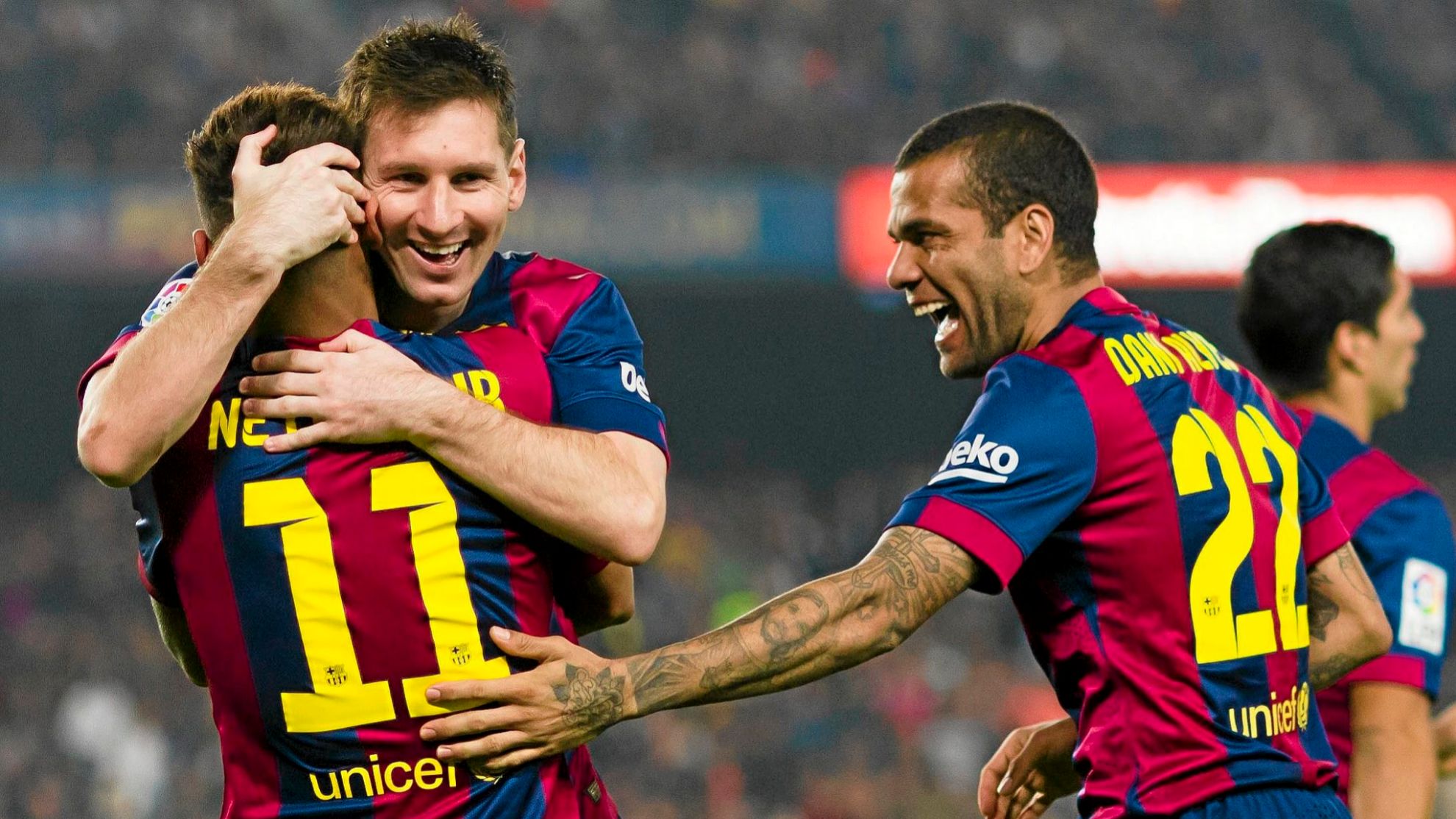 Dani Alves has asked Lionel Messi, his former teammate, to return to Barcelona for a ‘final dance’ together.

Messi is still adjusting to life in Paris Saint-Germain after joining the club last summer after leaving Barcelona.

In 27 domestic appearances for the French team this season, the Argentine superstar has only scored three goals.

After making his own comeback at the Nou Camp this season, Messi’s former teammate Alves has urged him to return to the club.

‘I don’t know what he believes or wants to accomplish,’ Alves stated in an interview with Catalan media source Diario Sport.

‘He could stay with me for a year and dance one final time.’ What’s to stop you?

‘There is no greater place to be than here.’ We couldn’t be in a better situation than at Barca. He walked away and put the experience to the test. If he wants to go home, now is the time.’

Messi and Barcelona’s full-back Alves won 23 trophies together at the Nou Camp, making them the most successful duo in the club’s history.

According to sources, the Argentine superstar has struggled to settle in Paris and at the club, and he may leave and return to Spain. Next post “You should have married me, not Will Smith” – Kodak Black tells Jada Pinkett