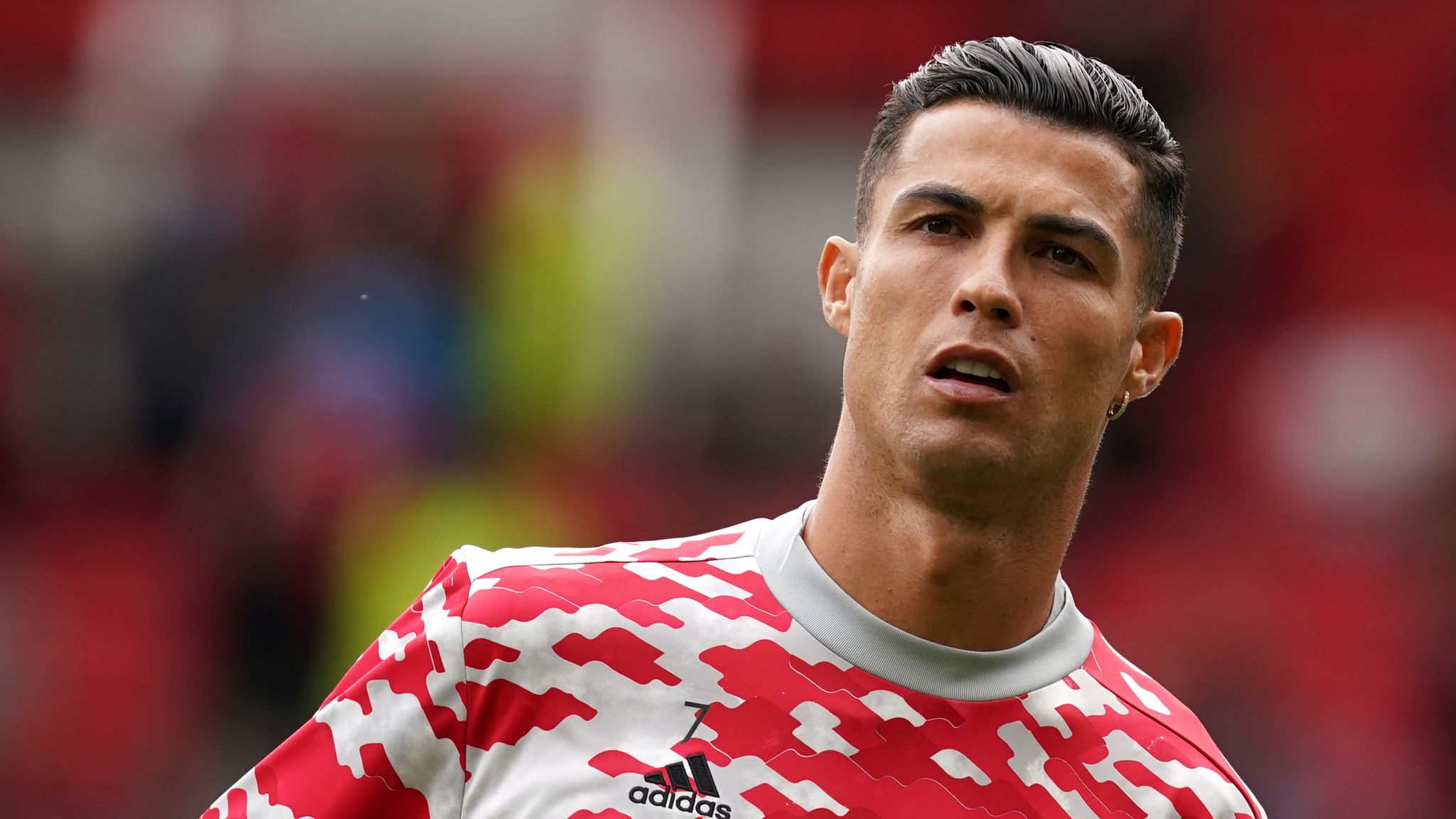 Cristiano Ronaldo, the Manchester United superstar, is said to have held crisis talks with his agent, Jorge Mendes, about his future at Old Trafford.

Ronaldo, 36, has scored 14 goals in 21 appearances since returning to United for a second stint in the summer, but the Red Devils have struggled in recent games.

According to The Sun, Ronaldo is concerned that his long-awaited return to Old Trafford will be a disaster.

Mendes, the player’s long-time agent, is said to have recently flown over to meet with his client and discuss his concerns about United’s current state.

The former Real Madrid and Juventus player is said to be dissatisfied with the team’s recent performances, as well as Rangnick’s style of play.

According to a source, ‘Cristiano is very concerned about what is going on at United.’ The team is receiving a lot of criticism, and he is aware that he is considered one of the leaders.

‘There are a lot of issues, and Cristiano is feeling a lot of pressure and stress as a result of the situation.’

‘He desperately wants his United move to be a success, but he is beginning to realize that winning trophies with the current squad could be a real challenge.’

‘Jorge came to see him, and they spent some time talking about how things are going, what they think the problems are, how they might be solved, and what the solutions might be.’ ‘Nothing is off the table.’