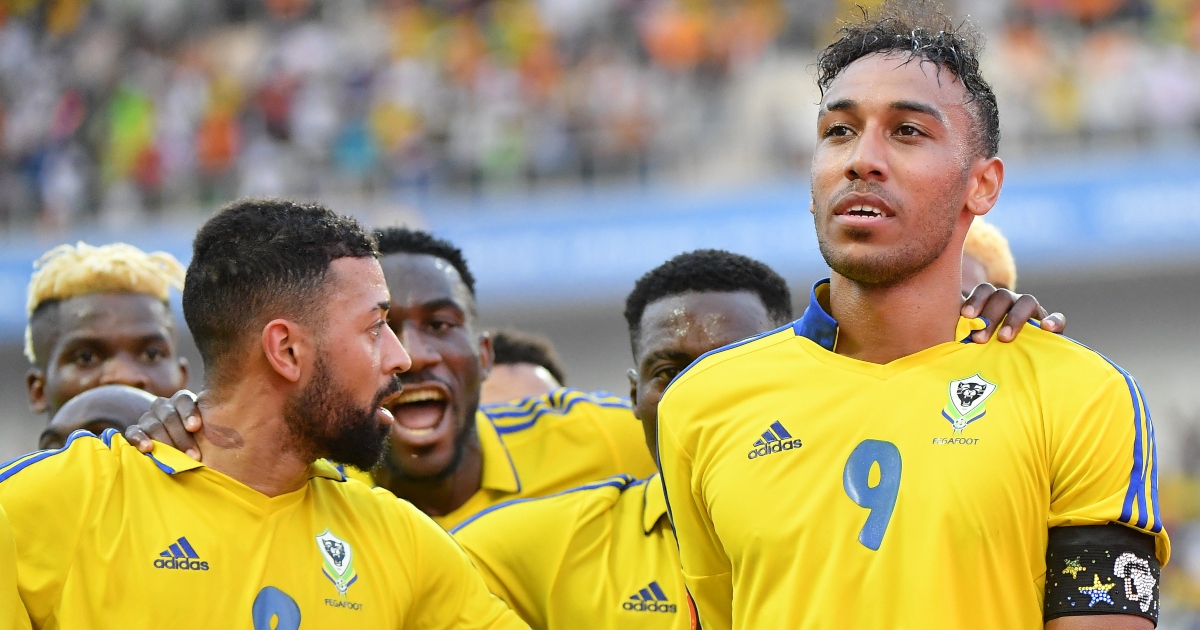 Gabonese captain, Pierre-Emerick Aubameyang is expected to return to Arsenal from the Africa Cup of Nations early due to his ongoing health issues.

The Arsenal striker has not featured for Gabon in Cameroon, after catching Covid in the build-up to the tournament.

. He missed Gabon’s clashes with Comoros and Ghana and reports on Friday from the nation’s medical staff suggested he was suffering from ‘heart lesions’ as a result of his Covid diagnosis.

According to The Athletic, that could involve Aubameyang returning to the UK this week, after his condition is reviewed.

The publication states that Monday will be key to deciding plans for the former Arsenal captain, with discussions and tests set to ascertain whether he will be able to play either on Tuesday or beyond, should Gabon progress.

Aubameyang has been in contact with Arsenal’s club doctors, who are not alarmed by the situation.

The 32-year-old was stripped of the Arsenal captaincy before heading to Cameroon, after a series of disciplinary issues.

He was later pictured on a night out in Dubai with former Southampton midfielder Mario Lemina ahead of the tournament. Both players went on to catch Covid. 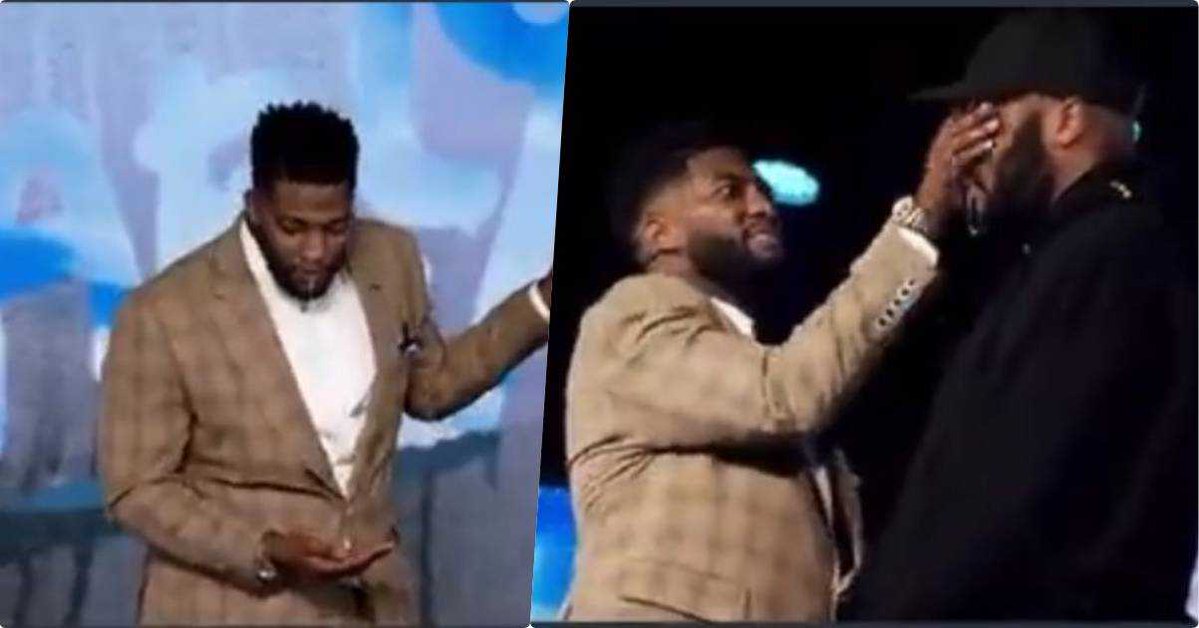