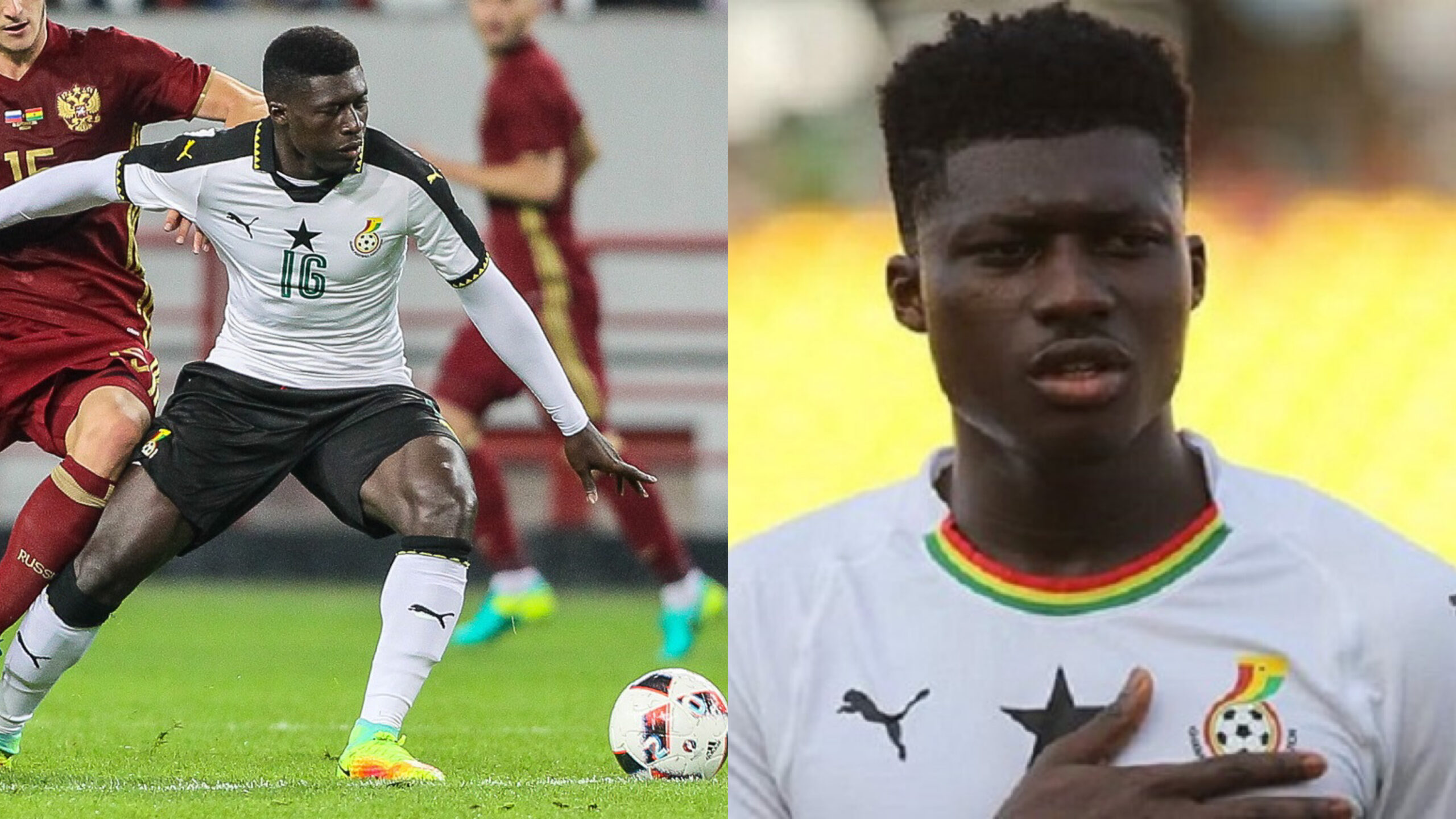 Alfred Duncan, a midfielder for Fiorentina, has announced his retirement from the Ghanaian Black Stars.

Fiorentina released a statement on behalf of the midfielder, stating that the player’s decision to retire from international football was influenced by his repeated absences.

“When you are never regarded and there is nothing you can do to change the situation, mentally it gets more difficult,” Duncan stated in the statement. I’ve been humiliated, discriminated against, and ignored for years, despite my best efforts to keep the doors open at all times. “

Alfred Duncan went on to say that he didn’t deserve the treatment he’s gotten over the years and that now is the proper moment to make a decision.

“The President of the GFA, Kwesi Appiah, Avram Grant and CK Akonnor know perfectly well what I mean and how they treated me. For the person that I am, I don’t deserve everything they put me through and for this reason, I put an end to a story that never began”.

Alfred Duncan, 29, played 10 games for the Black Stars of Ghana, scoring no goals in a career that started in 2012.