Lookman, who is on loan at Leicester from Leipzig, was part of England’s title win at the 2017 Under-20 World Cup. The London native, who was born to Nigerian parents, has not played for England’s senior team.

Lookman has not represented England’s senior team but was an Under-19, Under-20, and Under-21 youth international. He was part of the squad that won the Under-20 World Cup in 2017.

According to The Associated Press, Fifa approved the switch today, February 10.

Nigerian Football Federation (NFF) chief scout Tunde Adelakun told BBC Sport Africa last November: “We are aware of Lookman’s desire to play for us and I have spoken to him as well. However, there is a process to it.

“After this process, then comes the consideration and decision of the head coach (Gernot Rohr) on whether or when he deems it fit to get him involved.”

Nigeria faces a two-legged play-off against Ghana to qualify for this winter’s World Cup in Qatar.

Ademola Lookman’s switch follows Alex Iwobi, who declared for Nigeria after representing England at junior level in 2015, and Joe Aribo, who grew up in neighboring Camberwell. 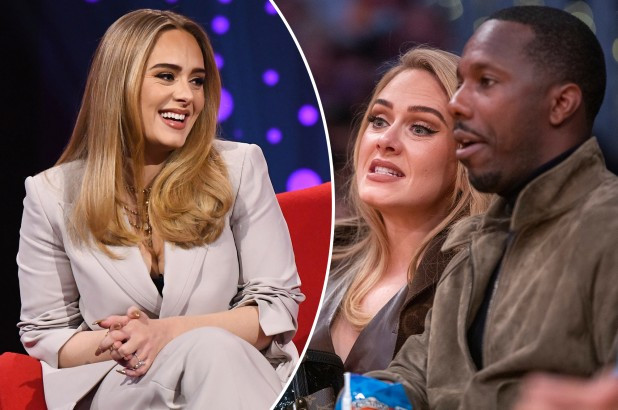 Previous post Adele speaks on her rumoured engagement to boyfriend Rich Paul, teases having a baby 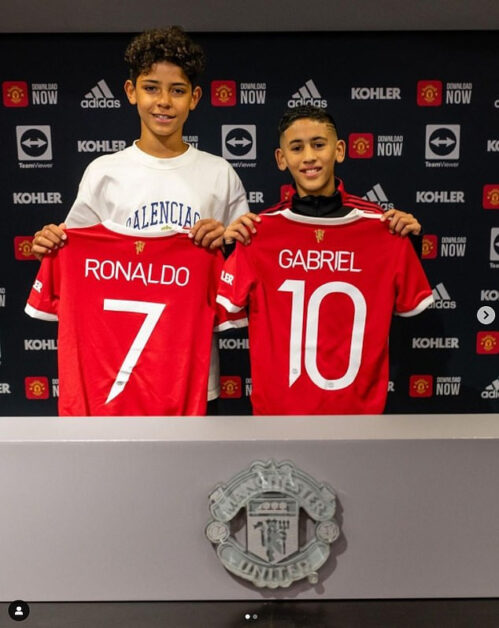