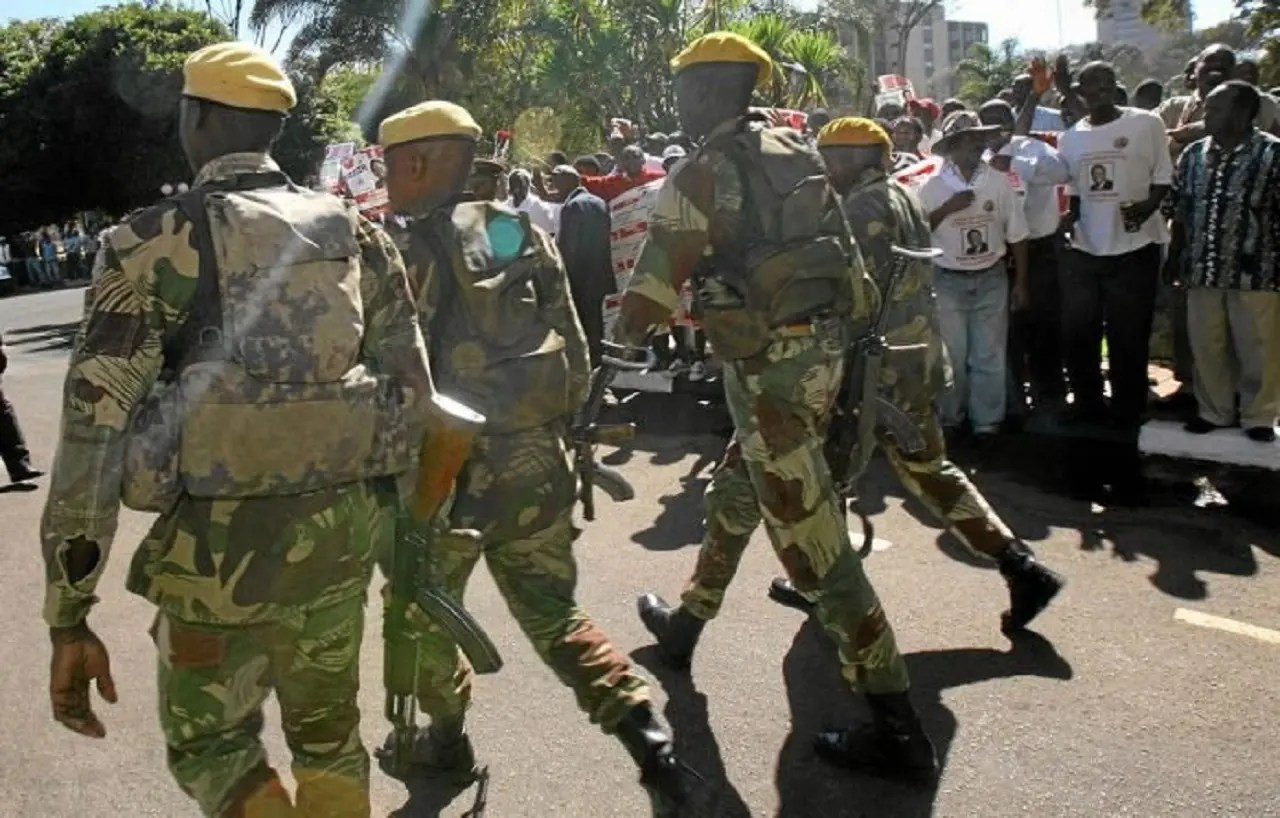 Three Zimbabwe Army Presidential soldiers have been arrested for robbery after a family was robbed at gunpoint at a farm in Beatrice, Mashonaland East.

Among those arrested is a soldier who retired from the unit. Local news platforms reported that Shadreck Kadira(33), Munyaradzi Munyuki (27) and Busani Moyo (29) were arrested by the police in connection to a robbery case in Beatrice which happened on the 28th of February.

Police said the trio, in connivance with three others, launched a raid on Houmoed Farm where they quickly overpowered Luke Williams, 19, who was relaxing in his bedroom cottage.

After he was tied with shoelaces and had a gun pointed at him, he handed the robbers US$250. The robbers then moved on to the main house where they woke up David George Rickards, 67, and his wife Philliper Rickards, 62.

After threatening to shoot the couple, police say Philliper handed over US$850. The robbers also forced the couple to open the safe which had Z$1,000 in Z$5 notes. The robbers did not take anything.

The police revealed that the alarm was triggered when one of the robbers tried to switch off the outside lights. This alerted workers at the farm and the police were called in.  The robbers fled, splitting into two groups of three.

Officers tracked their footprints to Harare-Masvingo Road and saw some of the suspects looking for transport. A police roadblock 20km out of Beatrice, led to the arrest of the three suspects.

Police recovered a bracelet and a knife stolen at the farm. They also recovered US$160, US$172 and US$155 from each of the suspects.

Investigators are on the hunt for the three other suspects only identified as Shumba Murambwi, a Junior and one Kheda. 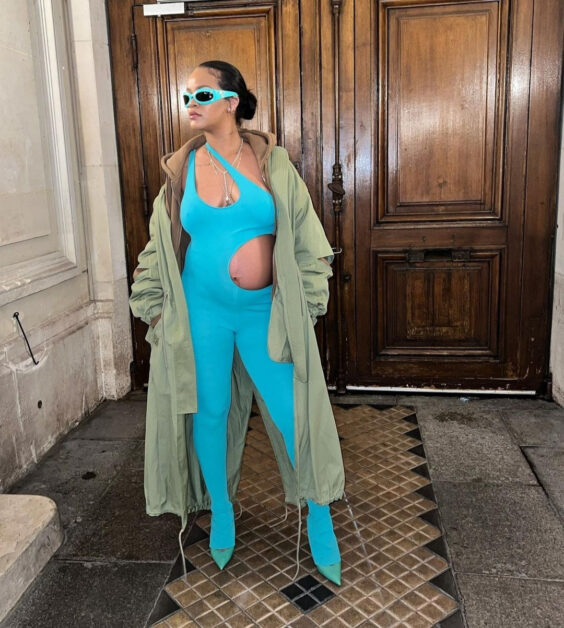 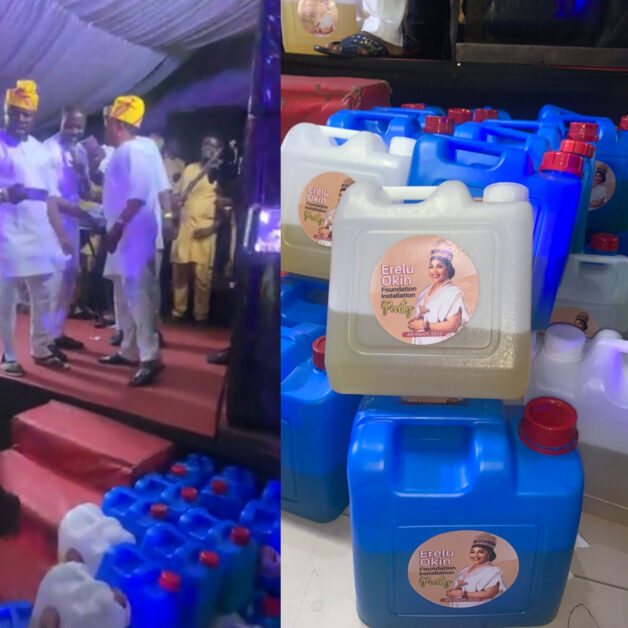 Next post Lagos: Petrol is given as souvenir at a party