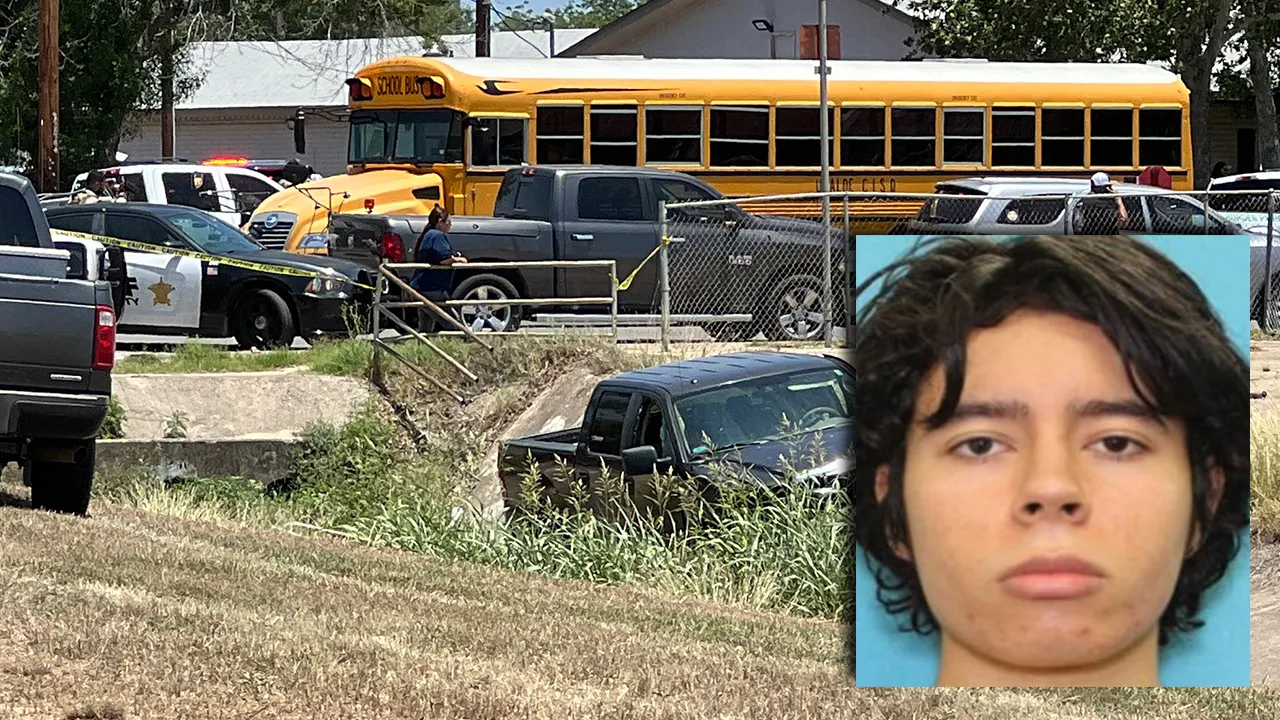 According to a law enforcement officer, the suspect, Salvador Ramos, was killed by a Border Patrol agent who raced inside the school without waiting for assistance.

The attack took place at Robb Elementary School in Uvalde, a largely Latino community about 85 miles west of San Antonio. Since a shooter killed 20 children and six adults at Sandy Hook Elementary School in Newtown, Connecticut, in December 2012, it was the deadliest school shooting in the United States.

The motivation was not immediately revealed by the investigators. Ramos, a resident of the village approximately 85 miles (135 kilometres) west of San Antonio, had no criminal or mental health background, according to Gov. Greg Abbott.

Instagram told The Associated Press that it is working with law authorities to investigate the account, but it would not comment on the posts. Investigators are also investigating into a possible shooter’s TikTok account with a profile that reads: “Kids be scared IRL,” an acronym meaning “in real life.” The profile is not dated.

Investigators do not yet know why Ramos targeted the school, said Steve McCraw, director of the Texas Department of Public Safety.

“We don’t see a motive or catalyst right now,” he said.

Officers found one of the rifles in Ramos’ truck, and the other in the school, according to the briefing given to lawmakers. Ramos was wearing a tactical vest, but it had no hardened body-armour plates inside, lawmakers were told. He also dropped a backpack containing several magazines full of ammunition near the school entrance.

Ramos shot and wounded his grandmother at her house on Tuesday morning, then fled. When she staggered outside and neighbours discovered she had been shot in the face, they contacted 911, according to Department of Public Safety spokesperson Travis Considine.

Ramos then slammed his truck through a railing on the school grounds, injuring an officer from the Uvalde school district, according to Considine. According to Considine, Ramos went inside and exchanged additional gunfire with two incoming Uvalde police officers who were still outside. Those officers were injured as well.

Ramos shot and wounded his grandmother on Tuesday morning. Dillon Students were watching the Disney movie “Moana” when they heard three loud bangs and a bullet destroyed a window, according to Silva, whose nephew was in a nearby classroom. Their teacher watched the perpetrator saunter by the door a few moments later.

According to Silva, the teacher exclaimed twice, “Oh, my God, he has a gun!” He said, “The teacher didn’t even have time to close the door.”

According to Olivarez, a tactical team forced their way inside the classroom where the attacker was holed up and was greeted with gunfire by Ramos, who was shot and killed.

Uvalde, with a population of roughly 16,000 people, is about 75 miles from the Mexican border. Robb Elementary, which serves almost 600 second, third, and fourth grade kids, is located in a primarily residential neighbourhood with modest residences.

The attack occurred as the school was holding a series of themed days to mark the end of the academic year. Tuesday’s theme was “Footloose and Fancy,” with students dressed up.

Multiple search warrants were served Tuesday night, with officers obtaining phone and other records, according to the official. Investigators were also tracing the firearms and seeking to reach Ramos’ relatives.

Officials from other agencies stated the grandma had survived and was being treated, though her status was unknown.