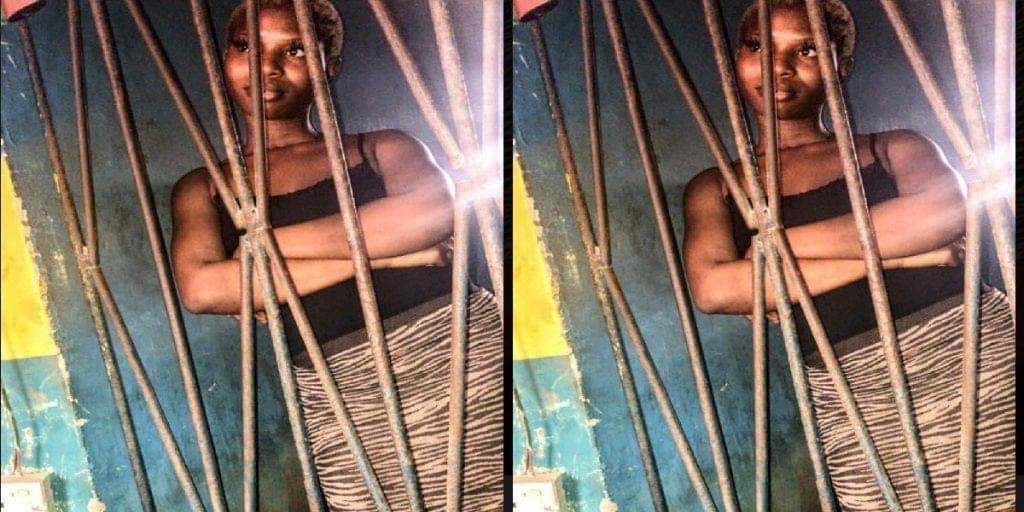 Oladayo’s sister took to social media to express her outrage after she was “arrested.”

“My sister, a Mapoly student, was recently arrested for going to buy a postpill and a pregnancy strip. She is currently stationed at a police station in Abeokuta.” She had posted on Twitter

In subsequent tweets, she revealed that her sister had been released, but those police officers had gone looking for her again.

Later, Olukoya tweeted that the pharmacist who sold the products to her sister had been arrested.

“Please assist oooo, she just told me they went to arrest the pharmacist who sold them to her.”

However, the state police command’s public relations officer, DSP Abimbola Oyeyemi, stated that the police were carrying out their duties by questioning her about whether she had a doctor’s prescription or not.

“Since this morning, she has been released by the command. She was asked if she had a prescription from a doctor “he stated