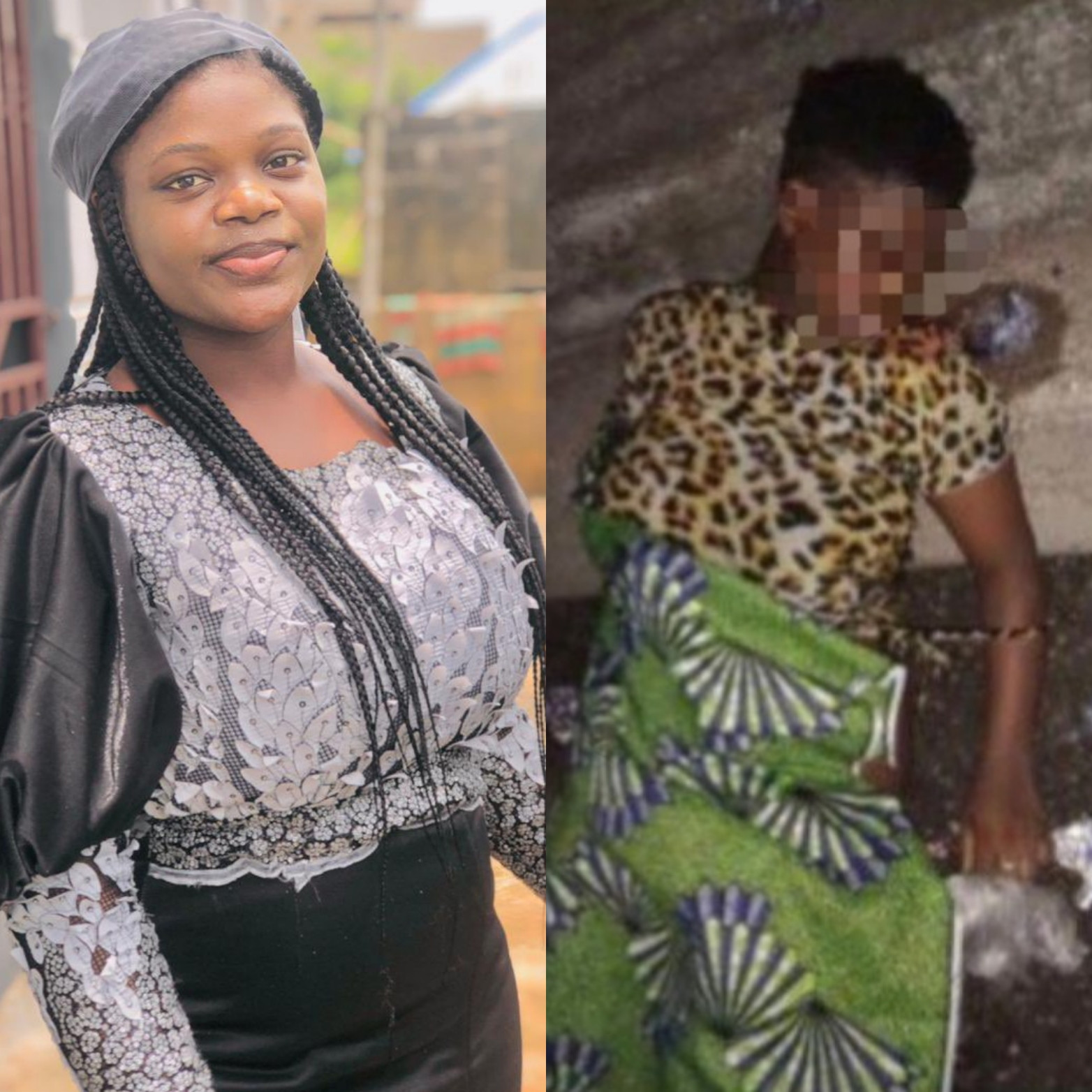 An eyewitness has claimed that 22-year-old Oluwabamise Toyosi Ayanwole was still alive after she was allegedly tossed out of a BRT bus but Good Samaritans were prevented from taking her to the hospital.

Bamise was on her way home from work on Feb. 26, when she boarded a BRT bus at Chevron, Lekki, to take her to Oshodi.

During the journey, she became suspicious as the driver didn’t carry any other passengers and she was alone in the bus. She called a friend to express her concerns and did a video telling her friend that she was afraid.

Her friend advised her to get down at the next bus stop, rather than continue to Oshodi. Unfortunately, Bamise was found dead in Ebute Ero.

Residents claim she was thrown out of a BRT bus and the bus zoomed off with a jeep following it.

They ran to Bamise and she was screaming. It was alleged that some of her body parts had been mutilated. Residents poured sachet water on her but it obviously didn’t help.

One resident said on Twitter that he was there and he, alongside others, wanted to take her to the hospital but they were prevented by others at the scene who accused them of wanting “to use her remaining”.

Sadly, Bamise died at the scene.

Her brother visited Ebute Ero police station today, March 7, and he was taken to the mortuary to identify her body.

The driver of the BRT bus was said to be on the run but has now been arrested.