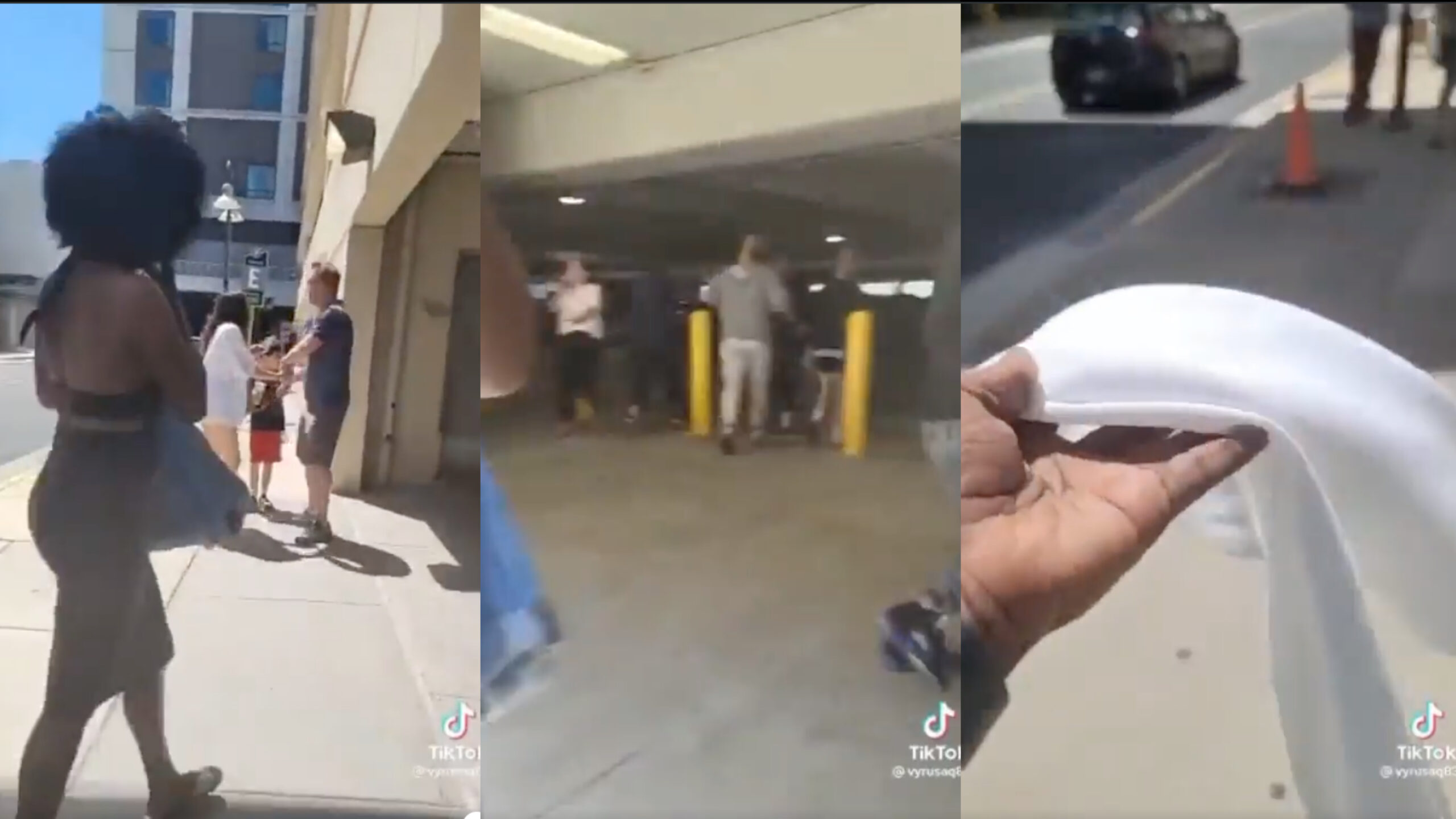 A Ghanaian woman has shared a video about the mass shooting in Virginia.

According to her, she was at a restaurant when suddenly she heard a gunshot.

She joined in the race for escape as the gunshots went on sporadically.

In a live video that captures the panicky situation where people were running for cover, she added that the United States of America felt unsafe for all following the recurring cases of mass shootings.

Local Virginia Police officers had the following to say about the mass shooting:

“We have established, from looking at our crime scene and starting the process the area, that someone did fire a gun. We have recovered evidence that is consistent with gunfire, as in shell casings,” said Brian Reilly with the Fairfax police.

“We’re still very early in this investigation, but as the chief said, we have a lot of information coming into us, from our community members, the cameras inside of Tysons, and we are going to establish what took place.

The suspect is described as a black male wearing a hoodie and jeans that were both black. He also had on white shoes.