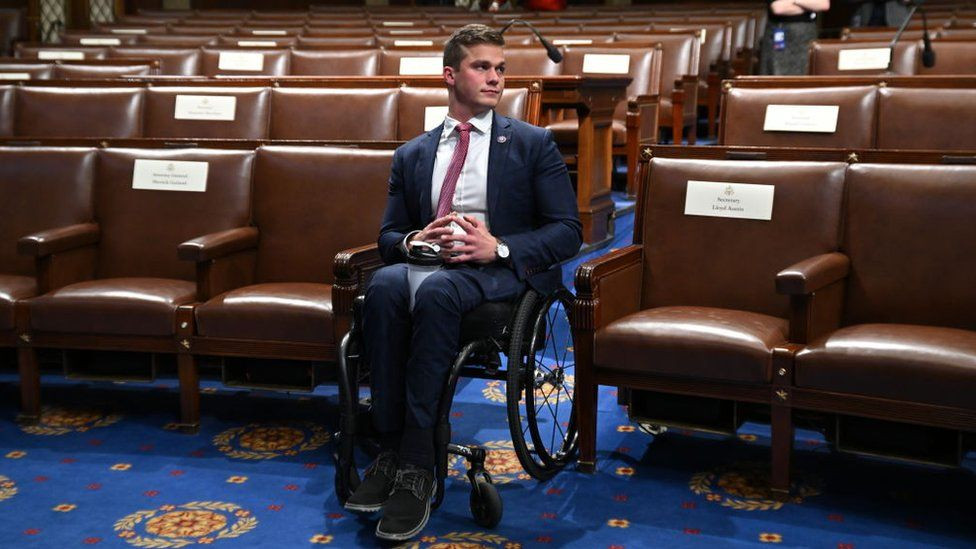 The electoral defeat comes weeks after Cawthorn, a physically challenged man, was seen in a leaked video thrusting the mouth of a man and making weird noises while another man cheered him on.

Reports by the Associated Press say his multiple controversies left the congressman out of favor with party leaders in Washington.

Despite the many scandals and possibility of him losing, former US President Donald Trump endorsed Cawthorn and reaffirmed support for him on Monday, saying on Truth Social: “Recently, he made some foolish mistakes, which I don’t believe he’ll make again.”

Cawthorn was only 25 when he won his first House term in 2020, making him the youngest person elected to Congress since Jed Johnson Jr. in 1964.

Previous post Caleb Nii Boye leaves EIB for TV3, what you must know