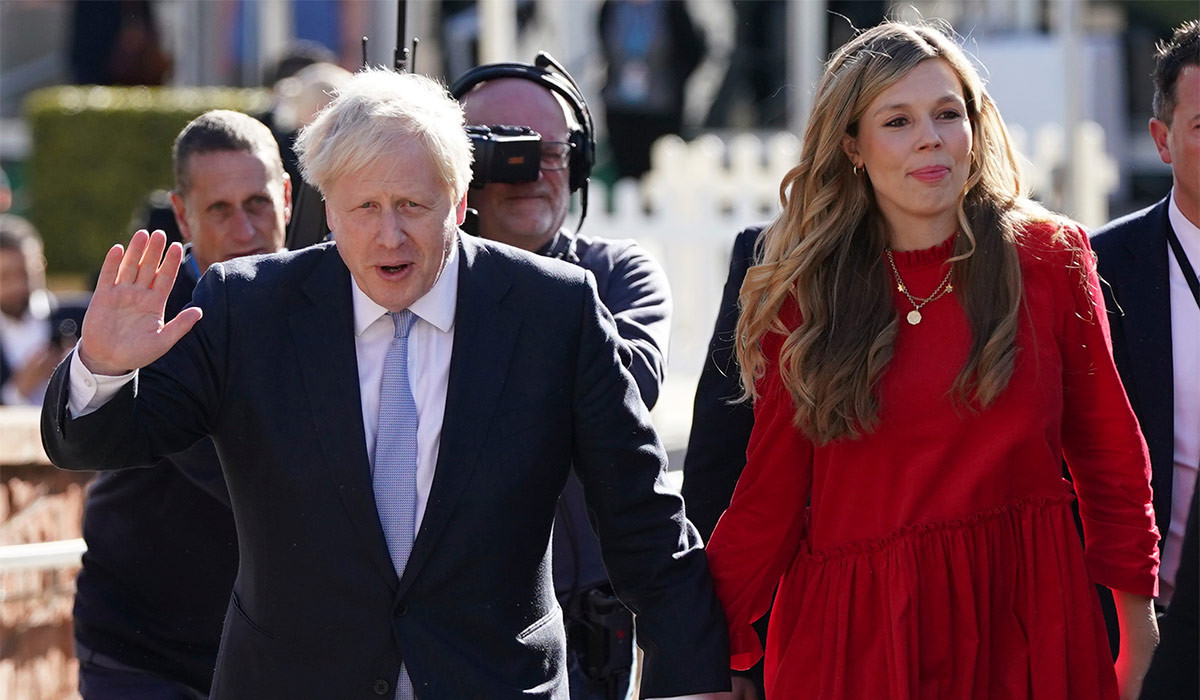 Boris Johnson, the Prime Minister of the United Kingdom, and his wife Carrie welcomed a healthy baby girl on Thursday, December 9.

In a London hospital, the prime minister and his wife announced the birth of a “healthy baby girl.” According to the couple’s spokesperson:

“Both mother and daughter are doing fantastically well. “The couple would like to express their gratitude to the wonderful NHS maternity team for all of their care and support.”

Wilfred, their first child, was born in April of last year, while Johnson was recovering from a serious illness caused by COVID-19.

Johnson, 57, and the former Carrie Symonds, 33, married in May, her first and his third marriage. With his second wife, the barrister Marina Wheeler, he has four other children, all of whom are now in their twenties. After 25 years of marriage, the couple’s divorce was finalized in 2020.

He also has at least one child from a previous relationship. Johnson has repeatedly refused to say how many children he has fathered, though he did confirm having six in a September interview with NBC.

The new child is the fourth in this century to be born to a sitting British prime minister. Tony Blair and David Cameron’s wives both had children while their husbands were in office.

The birth comes at the end of a tumultuous week for the prime minister, who has been under intense scrutiny since the Daily Mirror revealed that Christmas parties were held at Downing Street while London was under lockdown.

A video of the Prime Minister’s then-press secretary Allegra Stratton joking about how to describe the Christmas party at a mock press conference has gone viral since the story broke. Ms Stratton resigned on Wednesday, December 8, in a tearful statement to the media outside her home, saying she would “regret the remarks for the rest of my days.”

Also on Thursday morning, the Conservatives were fined £17,800 for a contentious donation that helped pay for the couple’s lavish Downing Street flat renovations. 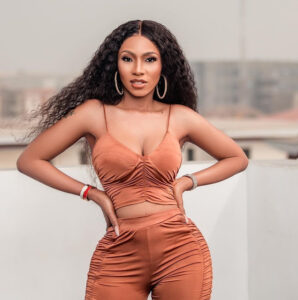 Previous post Are they lesbians: Watch the sultry way BBNaija Mercy Eke and friend shared food at a party 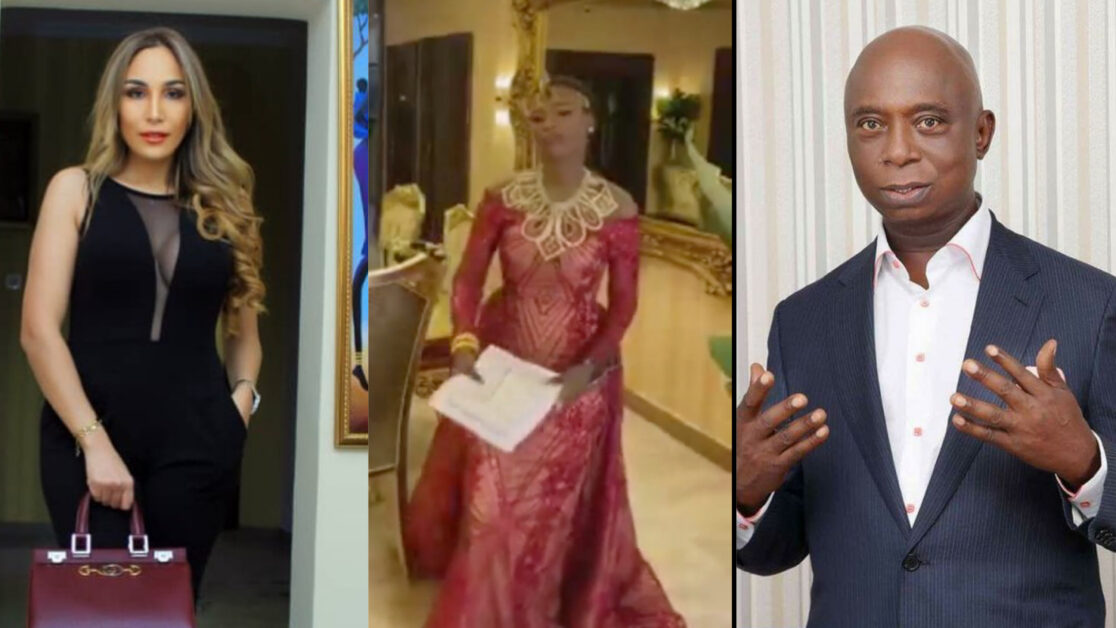