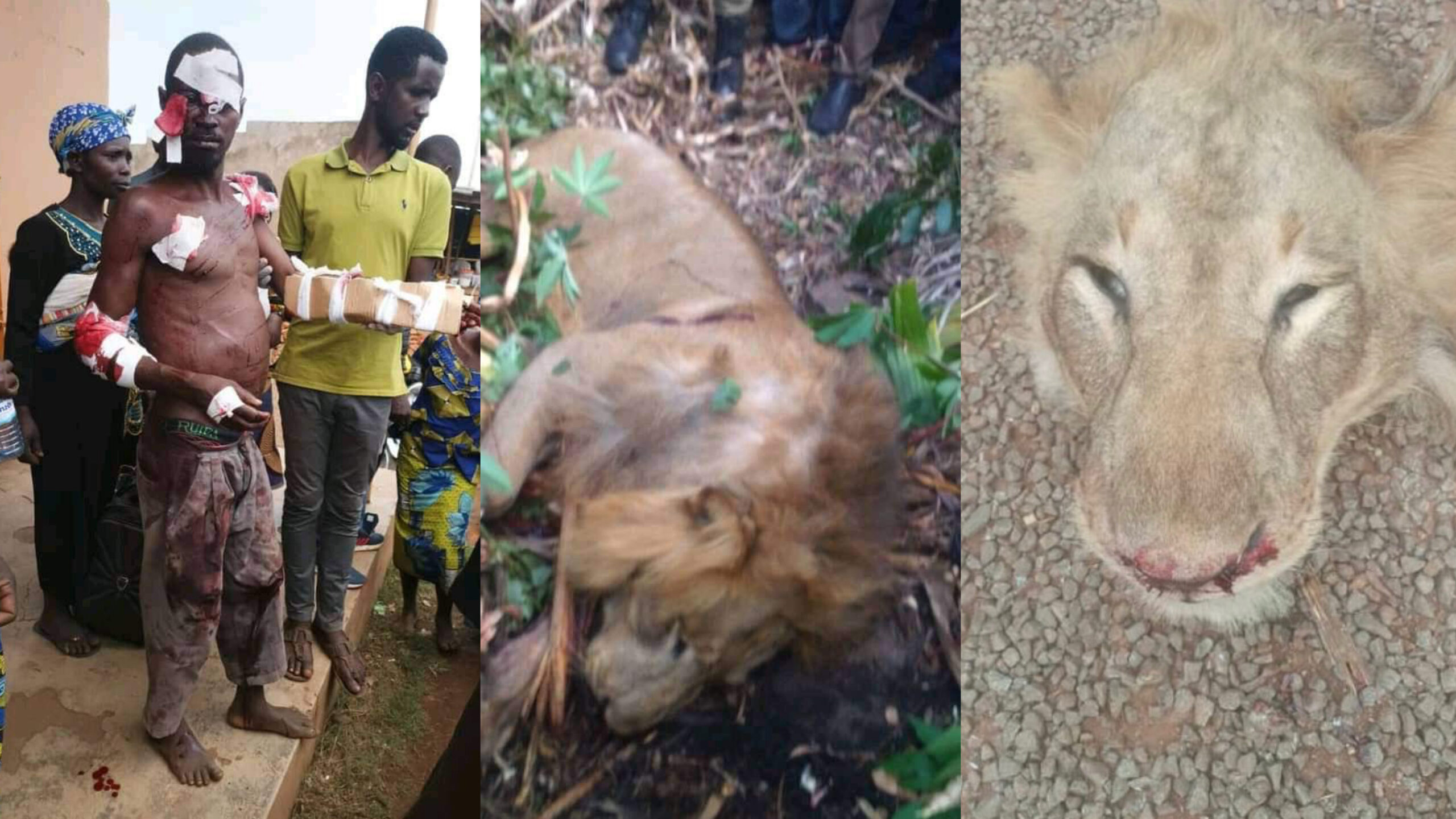 A Ugandan man has been trending on the internet after reports emerged that he had wrestled and killed a lion that attacked him.

Epitomizing the Biblical account of Samson fighting and killing a live lion, the man’s story has gone viral with accompanying photos.

Per the photos, the man was covered in bandages as he received treatment after overcoming the hurdle…killing a lion.

The incident happened at Iganga in Uganda and the man has received several social media plaudits for his bravery.

According to an exclusive report, the area was close to a huge forest thus making it possible for wild animals to stroll around.

On one of his runs in the forest, he was immediately attacked by the lion. However, he was able to attack the lion with full force and with the help of a huge rock, smashed the head of the beast real hard.

That was how come he was able to overpower the lion and eventually killed. 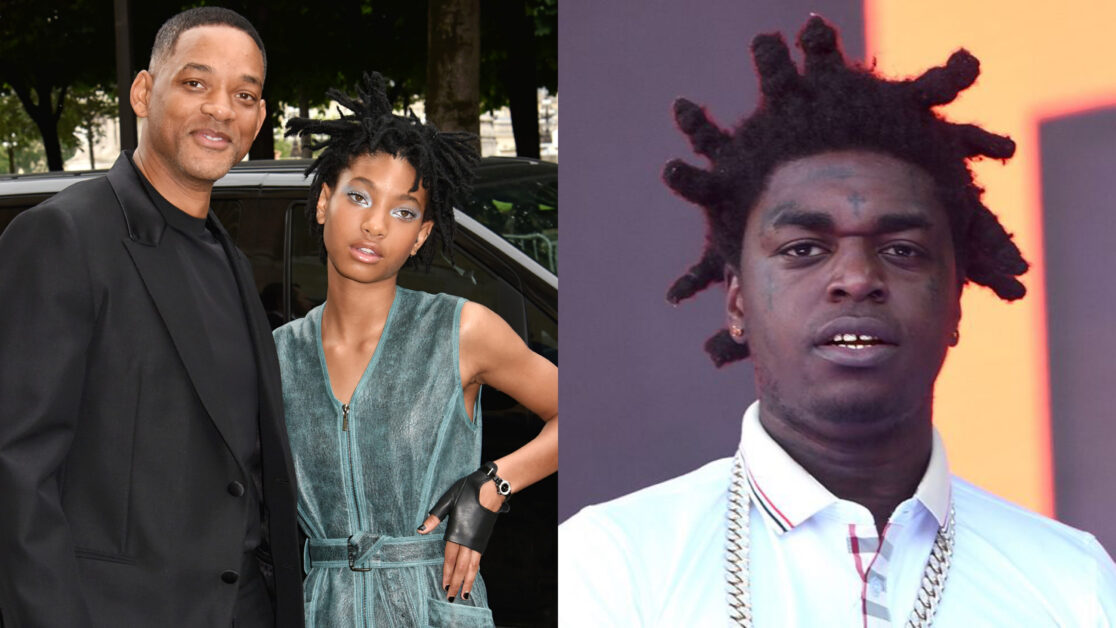 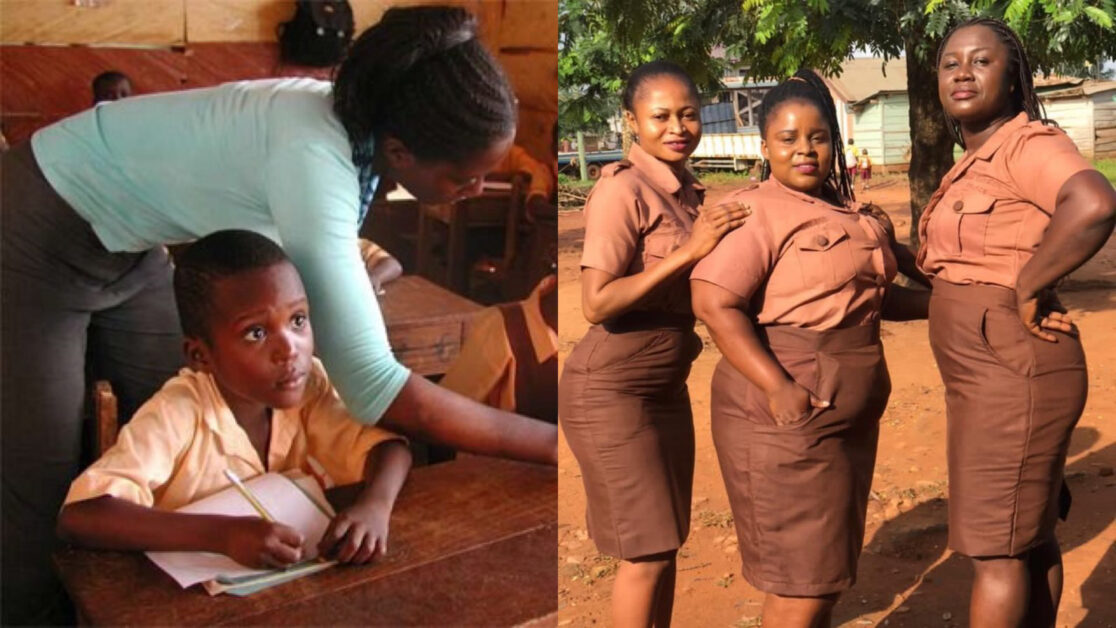