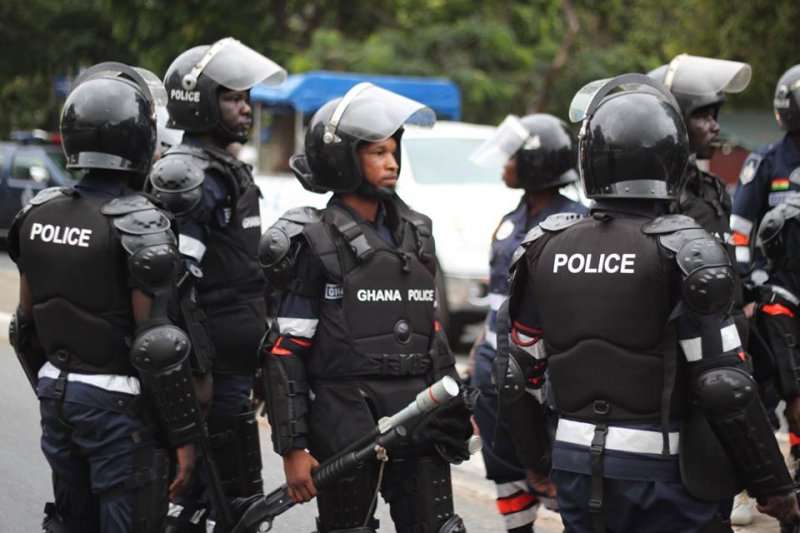 The first operation involved nine suspects, who were arrested around Bole township. They had some electronic gadgets in their possession.

According to the Bole Police Command, a search conducted in their rooms led to the retrieval of 11 laptops and 13 mobile phones.

Some laptops and mobile phones were found in their possession. The team further found CFA2000, N1500, two Airtel Sim cards, one modem, two earphones, and a wallet containing GH¢25.

The suspects are in Police custody assisting with investigations.

Twelve Nigerians have been arrested by men of the Bole Police Command in the Savannah Region of Ghana for their alleged involvement in Cybercrimes.

The arrest was carried out in two separate operations. 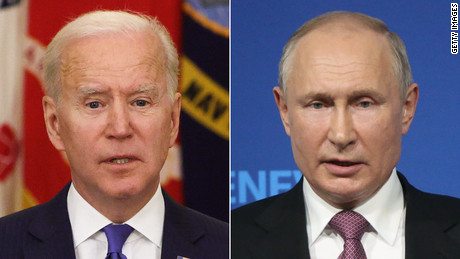