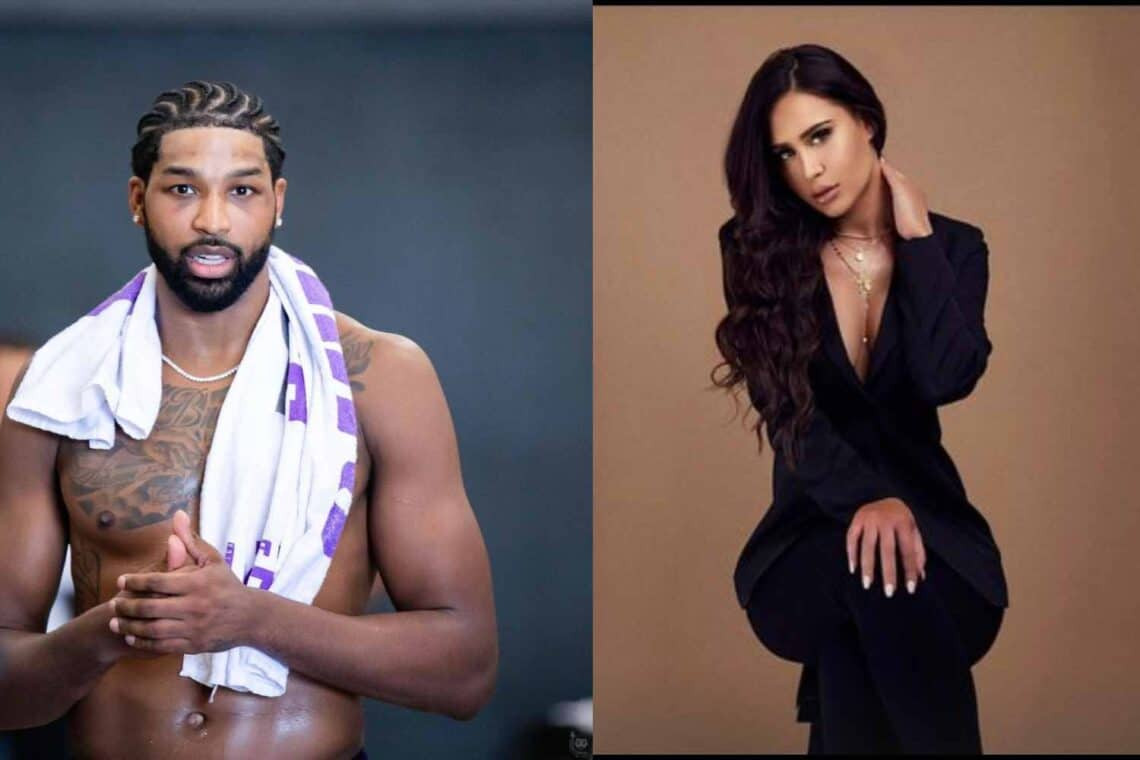 The lawsuit filed by NBA star Tristan Thompson against his alleged new baby mama, Maraelee Nichols, has been dismissed in Texas.

A parallel paternity suit filed by the Sacramento Kings player, 30, against Nichols has been dismissed by a Texas judge, and he will not have the opportunity to refute Maralee Nichols’ paternity claims in the US state.

According to a source, Thompson, 30, and Nichols, 31, both attended and testified at a virtual hearing on Wednesday, December 15. This follows reports that the case had been sealed online, just days after the Sacramento Kings player sought a gag order to prevent Nichols from speaking to the media.

While Thompson’s personal trainer Nichols filed a paternity suit against him in California in June, Thompson filed his own suit against her in Texas in July, alleging she owned property in Houston.

A source told US weekly;

“Regardless of whether any act of conception occurred in Texas that could have led to the conception of the child, [Thompson and Nichols allegedly] had a lengthy relationship spanning multiple states.

“The child was born in California, the mother resides there and so does Tristan.

“It would make sense the judge would dismiss this given the facts and the California lawsuit filed prior to the Texas one.”

The dismissal of Thompson’s suit in Texas means the paternity case will likely be handled in L.A. In her previous response to Thompson’s filing in Texas, Nichols said;

Thompson previously denied having sex with Nichols in California, claiming that the “only” possible date of conception for the child is March 13, 2021, which is his birthday. In previous court documents, Nichols said the child was conceived in April.

In court documents obtained by the Daily Mail, Thompson said;

“We did not have a serious ongoing relationship. We saw each other sporadically between December 2020 and March 13, 2021.

“[Nichols] told me that she had been involved with other athletes and understood the limitations of our relationship; to wit, that we might see each other on a sporadic basis for consensual sex only.”

Also in his court document, Thompson claimed he only communicated with Nichols via Snapchat, the photo messaging app that automatically deletes messages after they’re read, and repeatedly asserted that his relationship with Nichols was “based on sex only.” 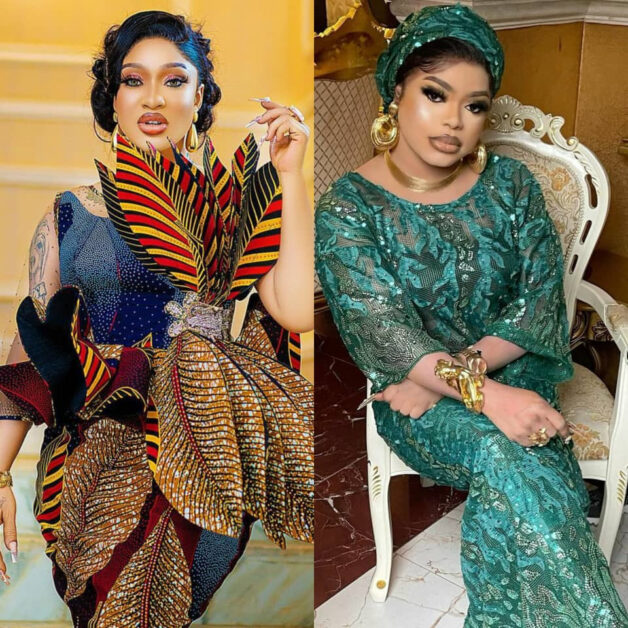 Previous post You sleep with Yahoo boys, blackmail them and get paid – Tonto Dikeh drags Bobrisky 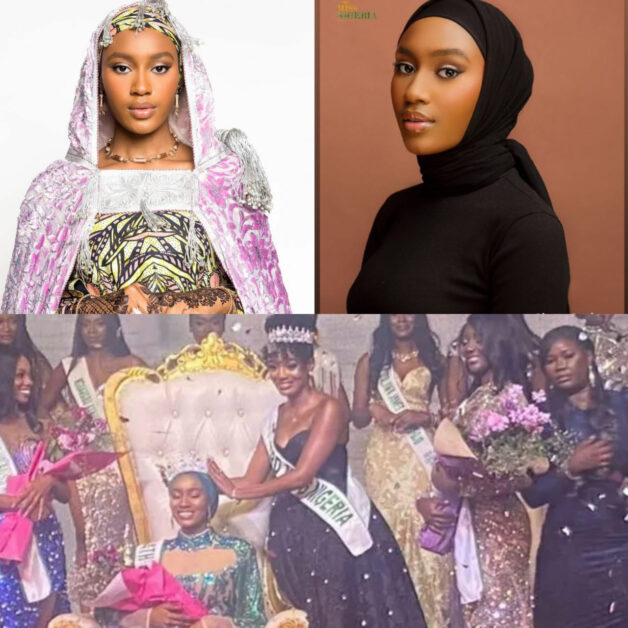