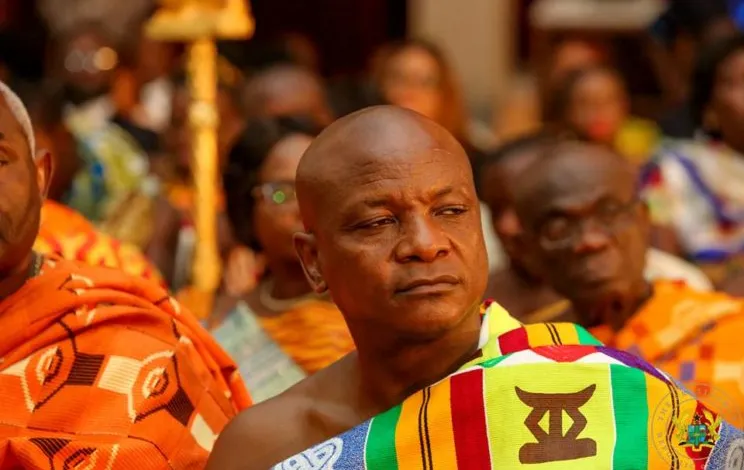 Togbe Afede XIV, the Agbogbomefia of Asogli, claims he turned down roughly $365,000 in ex-gratia for serving on the Council of State between 2017 and 2020.

He claims that receiving the aforementioned amount is inappropriate because he already receives monthly payments for participating in the Council.

After members of the public reacted to news of whether or not he had followed through on his alleged refund and the reasoning behind it, he provided these clarifications.

The traditional leader said in a press release on Monday that he did not believe the payment was made to trap me, as is being suspected.

The businessman claims he looked into ways to return the funds that had been deposited into his account in July 2021, which he was able to do on March 4, 2022.

According to Togbui Afede, the action is in line with his long-held stance of not handing away large sums of money to public officials at the expense of the general population.