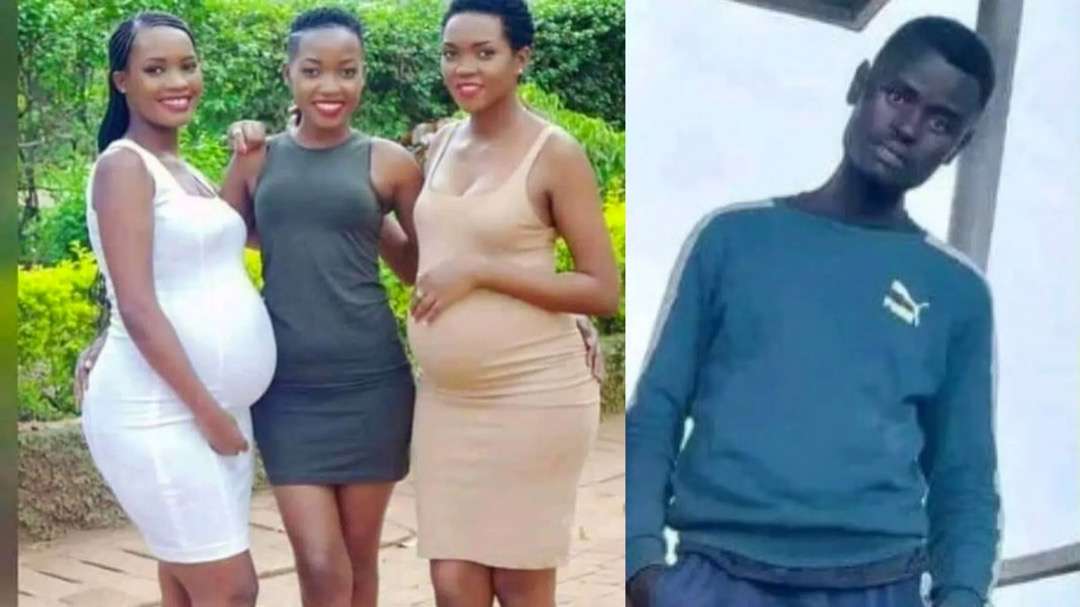 These three sisters were unable to explore the outside world due to the strict parents they have who virtually controlled every aspect of their lives.

In a bid to explore their sex lives, these three Kenyan sisters had to rely on the poor gardener who always came around to work.

It was learned that the only close friend they had was the gardener who routinely visits to tend the flowers in their home.

Their once-close friendship had developed into a romantic bond, and the gardener began having private encounters with the sisters without the knowledge of their strict parents.

It was discovered that this continued for a while before the ladies all caught on, surprising their devout Christian parents.

According to rumours going around, the gardener had only been intimate with the secondborn up until the firstborn discovered them and requested that the same treatment be given to her in order to purchase her silence.

The last born was also involved in the tryst, but it’s unclear how she found out.