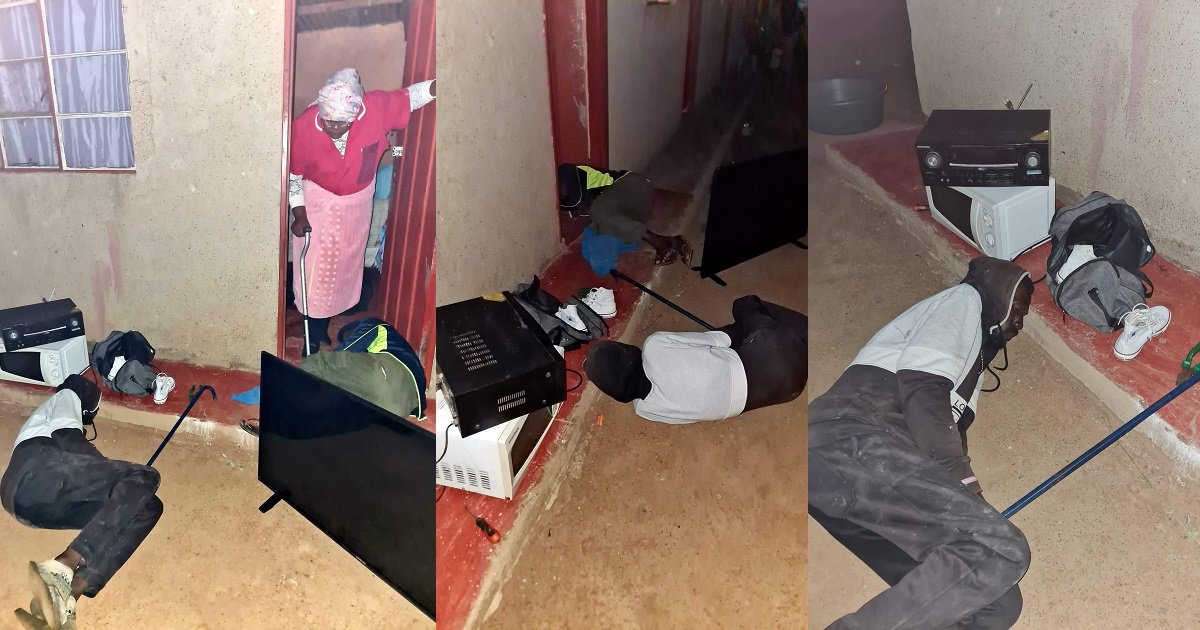 Two thieves fell into a deep slumber after they had burglarized a home and stolen items belonging to an old woman.

The two robbers slept tight on the spot after gathering their booty (stolen items) and were ready to move out of the home.

According to the report, the two thieves were caught after the woman had reached out to authorities about their mysterious sleep.

The incident which happened in Hamanskraal, Pretoria South Africa has caused a nationwide frenzy. 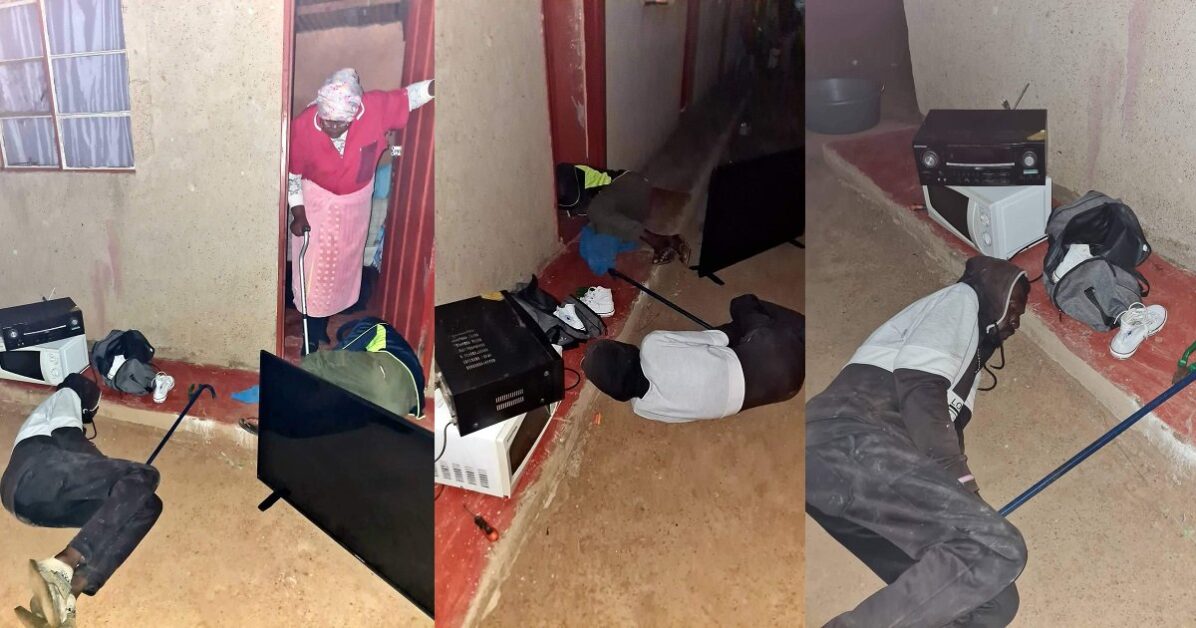 The video and photos have been making waves on social media.

Many assert that the old woman used charm to get the two young thieves to sleep on the spot.

”This muthi is called “Nyangomba” in my culture, even when doors are open the thieves can’t find way to go out, until they fall asleep. This muthi can make a thug to unmove when gets inside your yard.”

Check Out Video Below: 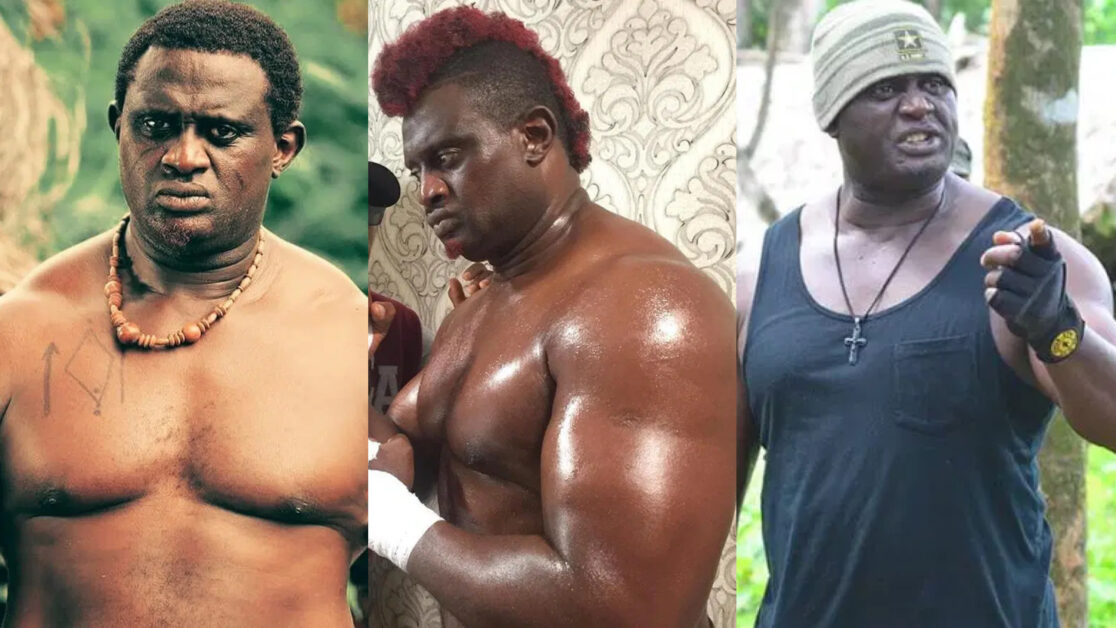 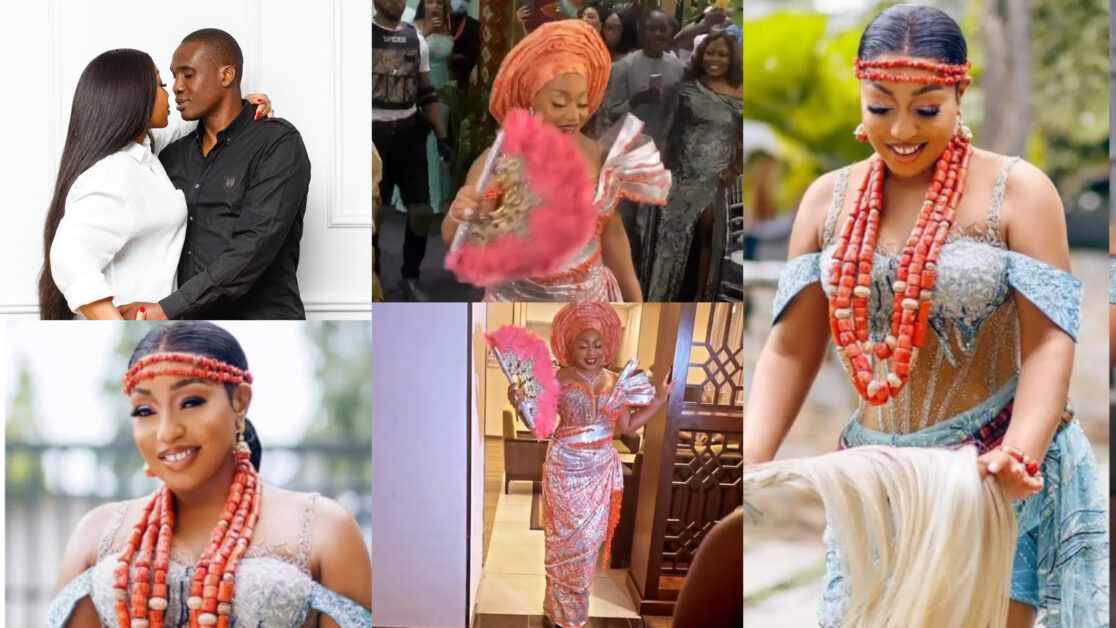