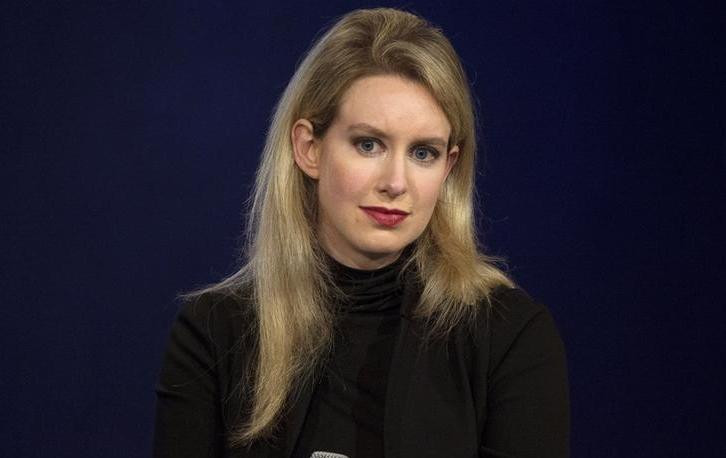 On Monday, January 3, Elizabeth Anne Holmes, the founder and CEO of Theranos, a now-defunct health technology company that claimed to have revolutionized blood testing by developing testing methods that could use surprisingly small volumes of blood, was found guilty of fraud and conspiracy.

Holmes, the subject of an HBO documentary and a forthcoming Hulu miniseries starring Amanda Seyfried, was charged with 11 counts of fraud for claims made to investors and patients of her Silicon Valley blood-testing company, Theranos.

The jury found her not guilty on four other counts, three of which were related to patient defrauding and failed to decide on three others.

According to courtroom reporters, Holmes, 37, kept a stoic demeanour as the judge read the verdict, then hugged her partner, parents, and two friends before leaving the room. Her attorneys are expected to file an appeal against the decision.

Each count carries a fine of hundreds of thousands of dollars and a maximum sentence of up to 20 years in prison, which she would almost certainly serve concurrently.

This comes after jurors informed Judge Edward Davila on Monday, seven days into their deliberations, that they were deadlocked on three of the 11 counts against Holmes for wire fraud and conspiracy to commit wire fraud.