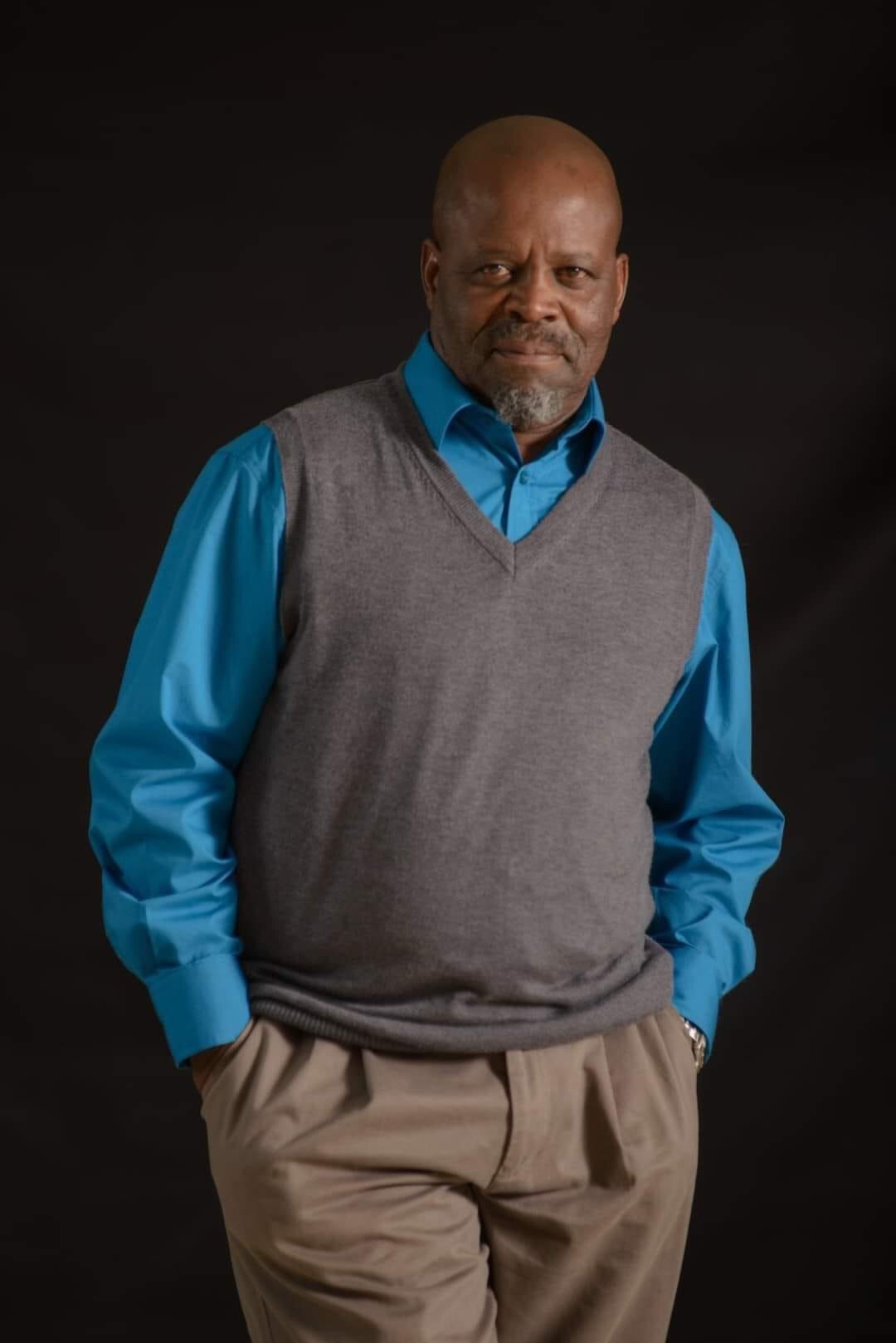 “It is with great sadness to announce the passing of the veteran actor Ntate Patrick Shai.

“He passed away this morning.

“We sincerely ask you to give the family time to process this painful loss. More details will be shared in due course,” the statement read.

Shai is believed to have committed suicide by hanging himself in the garage of his Dobsonville home on Saturday, 22 January 2022.

Shai’s death comes just days after he made headlines for threatening rapper Cassper Nyovest and his mother with violence.

However, after some backlash online, including from Cassper himself, Shai ended up apologizing for his remarks.

Shai apologized to Cassper in his apology video for his harsh language toward his mother.

Shai admitted that as an older man, he should have known better and apologized profusely to the rapper for using vulgar language.

“My apologies, I humbly, from the bottom of my heart, apologise for having used such strong language towards your mom.

“I apologise from the bottom of my heart, please forgive me and forgive me South Africans. I am regretting every bit of the last sentence,” he said.

He had a long and successful career, having appeared in several hit shows such as Soul City, Generations, Zero Tolerance, and the SABC 2 comedy Moferefere Lenyalong. Between 2017 and 2020, he played Jacob Moloi on 7de Laan, where he co-starred with actress KB Motsilanyane as her father.

Shai was also an outspoken opponent of gender-based violence. Shai has been candid about his abuser past and how it has impacted his relationship with his family.