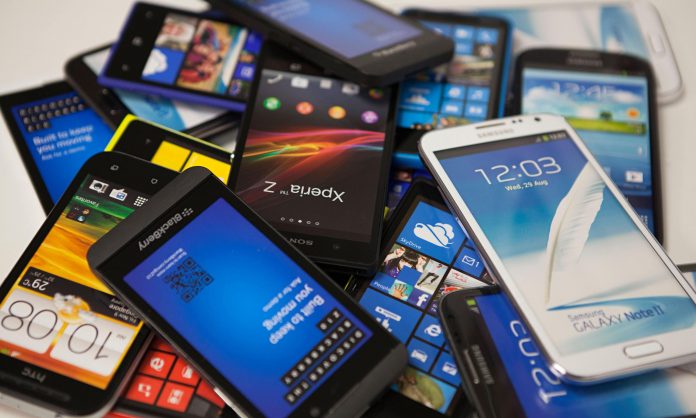 IDC has predicted global smartphone shipments in 2021 will be 5.3 percent up year-on-year at 1.4 billion units, citing the segment’s ability to overcome the prolonged scarcity of components and challenges related to logistics.

The company tipped 5G device shipments to be 117 percent higher, with 4G set for a 22.5 percent decline.

China was the only geography where IDC does not predict growth, citing a slowdown in consumer demand, albeit it expects shipments to be flat this year and in 2022.

IDC noted strong demand in all other regions and expects this to continue into the coming years, bringing “healthy long-term growth”.

Despite these predictions, the company explained it lowered its growth forecast for 2021 and 2022 from 7.4 percent and 3.4 percent, respectively, to 5.3 percent and 3 percent.

It noted Q3 shipments had declined by almost twice the rate it expected and predicted single-digit declines in all territories in the current period.

The company forecast “a modest but healthy” CAGR of 3.5 percent from 2023 driven by pent-up demand, declining ASPs, and a transition from feature phones to smartphones.