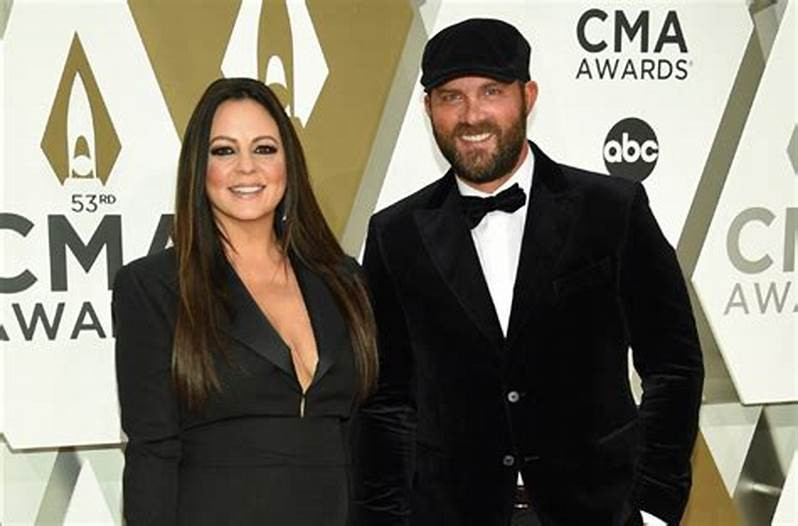 Harry “Jay” Barker, a former NFL player has been arrested for allegedly attempting to hit his country singer estranged wife, Sara Evans with his car on Saturday, January 15.

The alleged incident occurred after Evans, 50, left a party at a neighbour’s house on Norwood Drive in Nashville. The singer had hitched a ride with a friend and was passing her driveway when she spotted Barker parked there.

Evans then saw Barker “backing up his vehicle at a high-speed rate, attempting to hit them but missed,” WIAT reports. Barker allegedly fled before Evans was able to contact police, who arrived on the scene around 1:30 a.m. local time.

The affidavit says Barker eventually returned to the scene, where he spoke with officers and was ultimately arrested. He was arrested after an eyewitness informed the police that they believe Barker was intentionally attempting to hit the car they were riding in.

49-year-old Barker has been charged with felony aggravated assault with a deadly weapon over the incident which occurred on Saturday morning and was placed on a 12-hour domestic violence hold at Davidson County Jail in Tennessee.

His bond was set at $10,000, according to the arrest report. He was released on bond around 7:30 p.m. local time on same Saturday.

Evans and Barker who got married in 2008 after the country singer filed for divorce from her first husband Craig Schelske after about 13 years of marriage are currently separated. Evans is a CMA winner with multiple No. 1 country songs — including “Born to Fly,” “A Little Bit Stronger,” “No Place That Far,” “Suds in the Bucket,” and “A Real Fine Place to Start.”

Barker is currently a co-host on the 100.9 FM. radio show, “The Jay Barker Show,” which has aired since 2018. He previously hosted a radio show on WJOX in Birmingham, Ala., with former Auburn placekicker Al Del Greco.