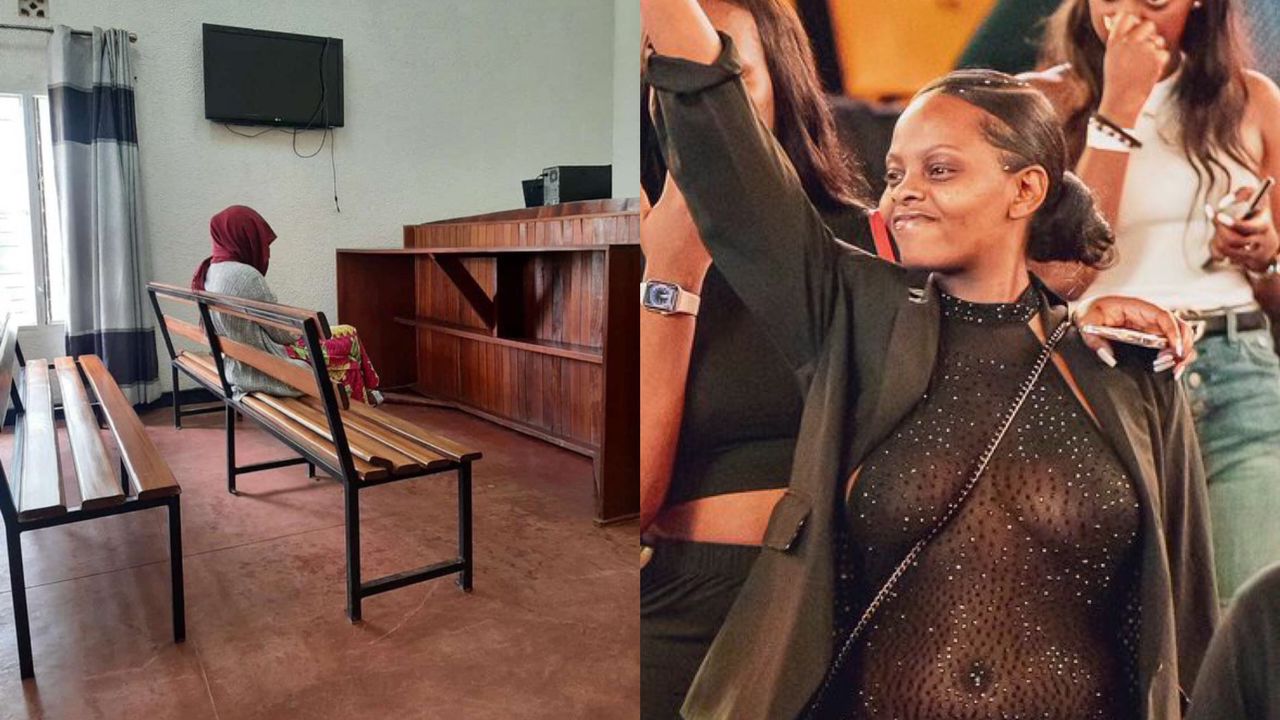 Liliane Mugabekazi, a 24-year-old Rwandan woman who was detained on August 7 after attending a performance in a sheer dress, has been charged with indecent dressing.

A picture of Liliane, who attended Tayc’s concert a few days ago, was trending online. Tayc is a well-known French musician.

In a tweet on his verified account, Busingye Johnston, the current Rwandan ambassador to Britain, criticised Liliane’s fashion choice and called it offensive.

He wrote, “The current issue of our young men and women who drink and drug themselves unconsciously, then appear in public literally naked is objectionable.”

Faustin Nkusi, a spokesman for the prosecution, claimed that the woman committed a severe offence by appearing “naked” in public and that her outfit was “shameful.”

The Chronicles, a newspaper published in Rwanda, reports that the 24-year-old woman appeared in court on Thursday.

According to reports, Liliane’s attorney requested that the court hold the proceedings behind closed doors.

Remember how, in March 2022, police detained a 20-year-old woman for “public drunkenness and indecent assault” after a video of her was passed around social media showing her lying on the ground in an inebriated stupor?