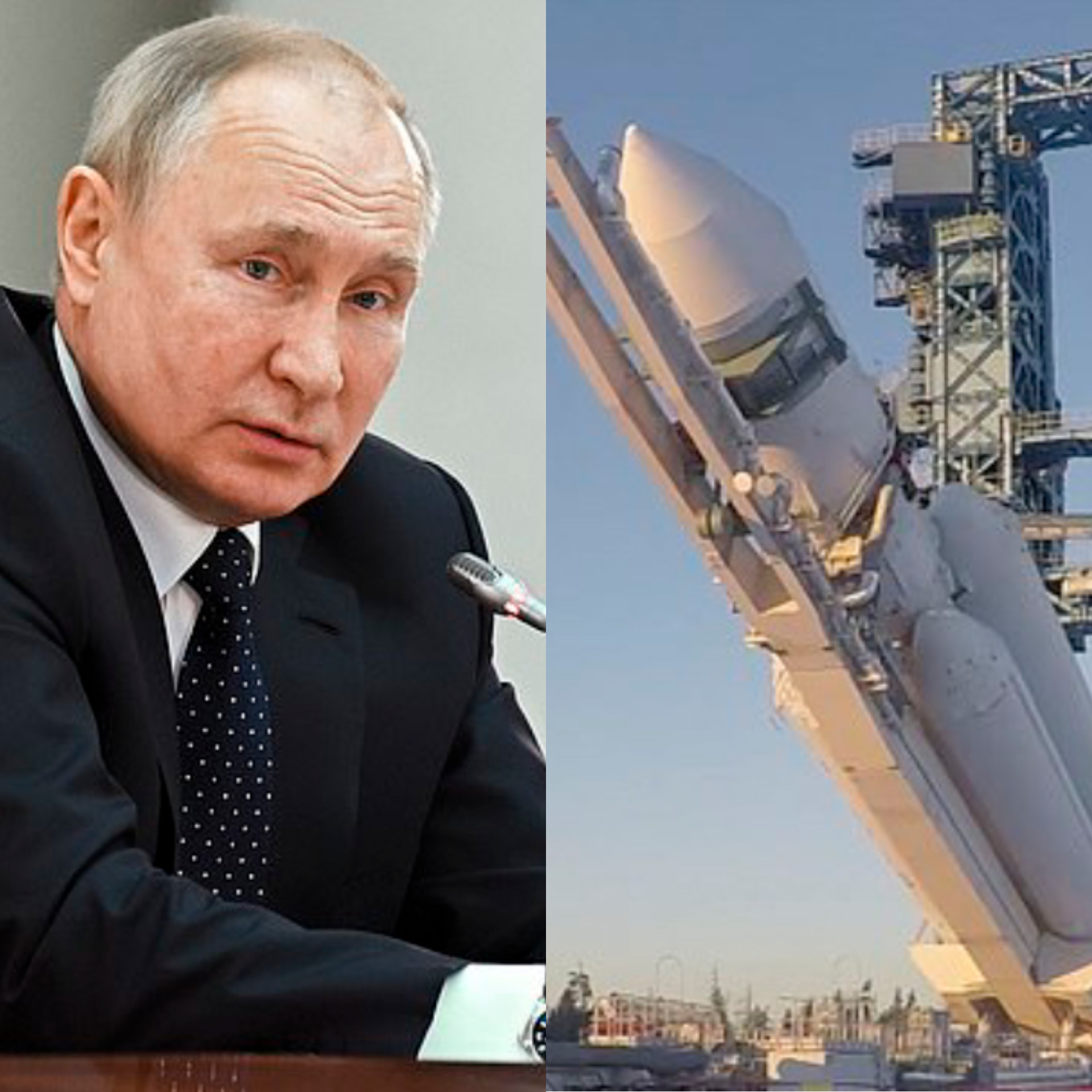 Russia has launched its largest rocket since the Soviet Union’s demise 30 years ago, a startling demonstration of the country’s militarization of space.

Angara A-5 is a space rocket that weighs 761 tons and stands 210 feet tall. On Tuesday, December 28, it launched with a dummy payload from the Plesetsk cosmodrome in northern Russia.

President Vladimir Putin applauded the launch as officials increased their warnings about Ukraine. The rocket can carry military satellites into space, where experts believe future wars will be won or lost. 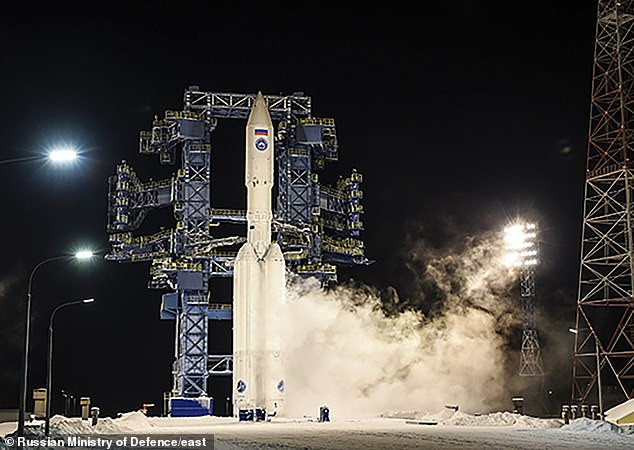 The first satellite was launched by Russia’s space program in 1957, and the first man was launched into space in 1961. However, since the Soviet Union’s demise in 1991, it has been plagued by corruption and technological setbacks, and it has lagged behind the United States and China in space exploration.

It was the new rocket’s third launch since its debut in 2014.

‘Roscosmos congratulates the military-space forces and the entire Russian space industry,’ said the agency in a statement, calling the launch successful.’ 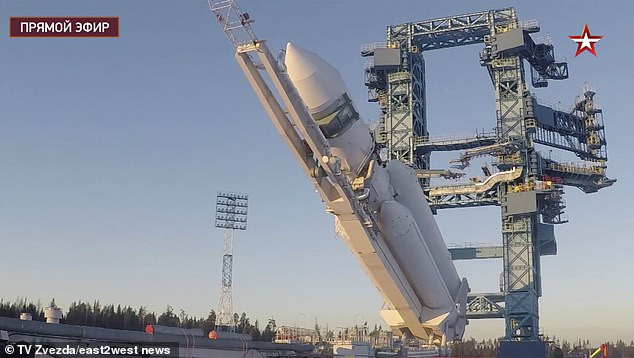 President Vladimir Putin is hoping that the new launchers will help to revitalize Russia’s space industry.

Angara rockets, named after a Siberian river that flows out of Lake Baikal, are the first new launcher family built after the Soviet Union’s demise.

They are intended to replace the Proton rockets, which were developed in the 1960s and have suffered a number of failures in recent years. 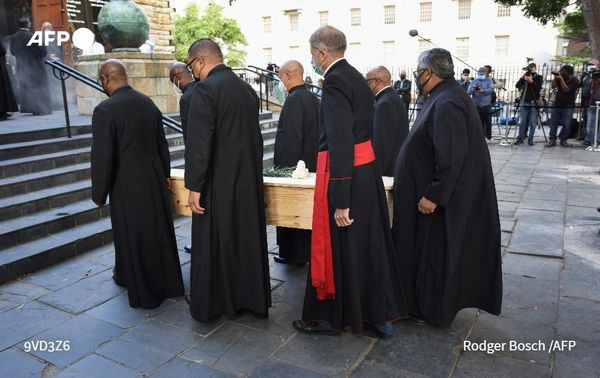 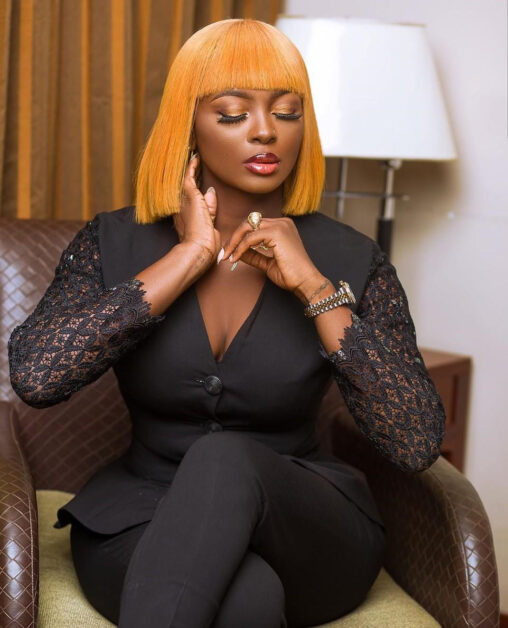