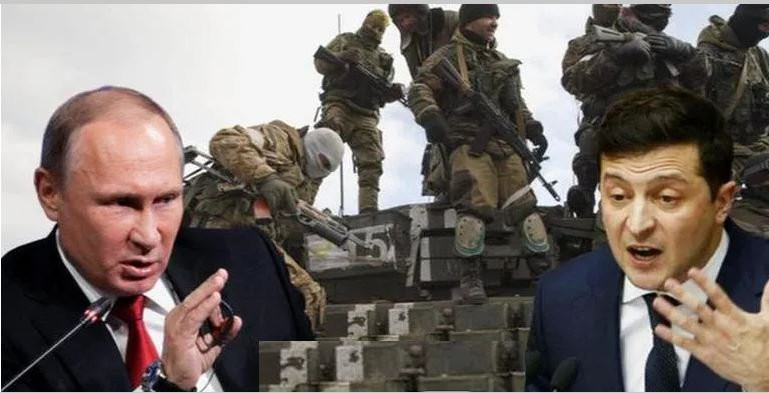 Russia’s defence ministry has announced a partial ceasefire in Ukraine in order to allow residents of two cities that were surrounded by Russian forces, including the strategic port city of Mariupol, to evacuate.

“Today, March 5, from 10 am Moscow time (0700 GMT), the Russian side declares a regime of silence and opens humanitarian corridors for the exit of civilians from Mariupol and Volnovakha,” it said.

The Mariupol city council said in a statement that civilians will be able to proceed towards the city of Zaporizhzhia and will be able to use specially arranged bus routes as well as their own cars. Saturday’s evacuation will be the first of several stages, it said.

“This is not an easy decision, but, as I have always said, Mariupol is not its streets or houses. Mariupol is its population, it is you and me,” mayor Vadim Boychenko was quoted as saying in the statement. With Russian troops surrounding the city, he said, “there is no other option but to allow residents – that is, you and me – to leave Mariupol safely,” he said.

Located on the Sea of Azov, the city of 450,000 represents a potential strategic advantage for Moscow’s invasion, connecting it to the Russian forces coming from annexed Crimea, as well as to the troops in the Donbas.

In Volnovakha, the attack is still so intense that dead bodies lie uncollected, those hiding in shelters are running out of food, and about 90% of the city is damaged by bombing, local MP Dmytro Lubinets said.

The cities are just two of many across Ukraine left reeling by a devastating campaign of shelling and artillery from Russian forces.

On Friday night Ukrainian president Volodymyr Zelenskiy lashed out at Nato for ruling out a no-fly zone, saying it gives a “green light for further bombing of Ukrainian cities and villages,” as Russia intensifies strikes on civilian areas.

“The only way to implement a no-fly zone is to send Nato fighter planes into Ukraine’s airspace, and then impose that no-fly zone by shooting down Russian planes,” Nato chief Jens Stoltenberg said. “If we did that, we’ll end up with something that could end in a full-fledged war in Europe, involving many more countries and causing much more human suffering.” 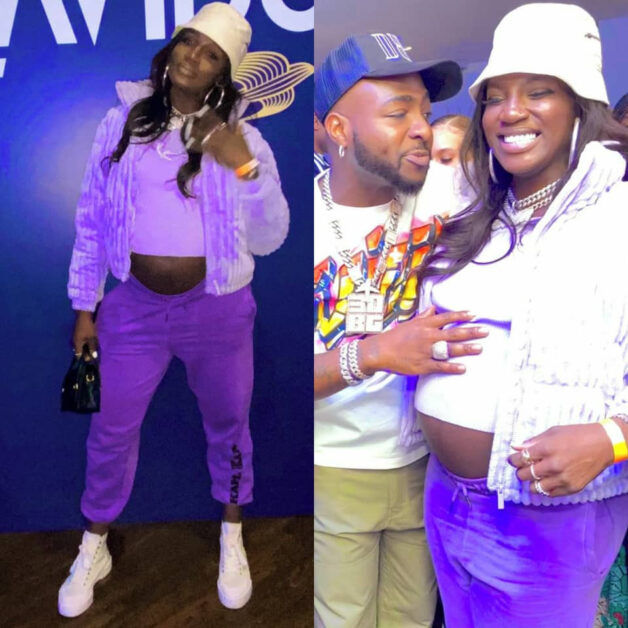 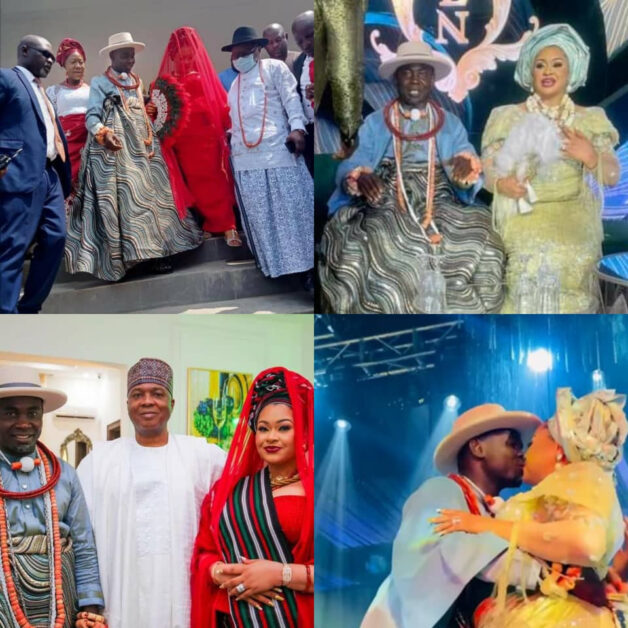