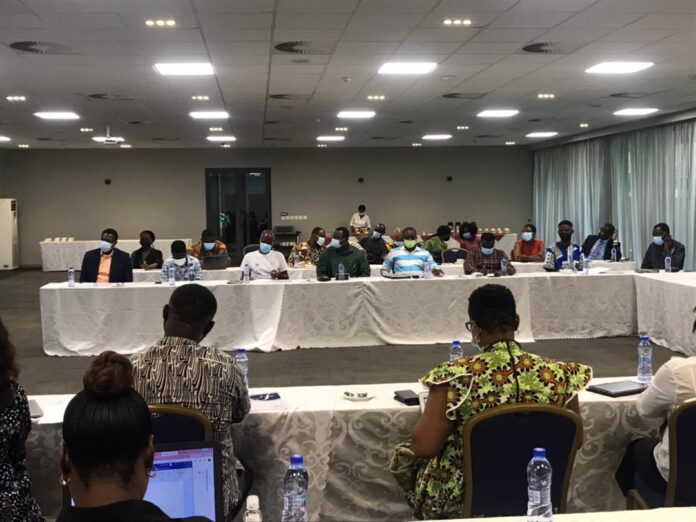 Stakeholders in the private sector are appealing to the government to improve their access to credit by developing a long-term measure to sustain their operations through its support and that of financial institutions.

Dr. William Godfred Cantah, an Economist and Lecturer at the Department of Data Science and Economic Policy, University of Cape Coast, explained that the cost of borrowing to invest in the business in the country was very high as compared to many in Sub-Saharan Africa.

“That is one area government should look at if it wants to take advantage of the AfCFTA.”

Together with other stakeholders, he made the appeal when a roundtable discussion spearheaded by the Economic Governance Platform, was held in Accra on the theme: “An Assessment on Economic Growth Pathways through which the Private Sector can Contribute to the Acceleration of Poverty Reduction in the Post-Covid-19 Recovery Period”
He also appealed to the government to provide a regulatory framework for the operation of micro, small and medium enterprises (MSMEs), through the National Board for Small-Scale Industries, the Business Advisory Centres, and metropolitan, municipal, and district assemblies.

Dr. Cantah admonished the government to deliberately make certain activities the preserve of MSMEs to increase liquidity in the sector such as the free Senior High School contracts, while also focusing on domestic investments.

The Economist also entreated financial institutions to adopt data science and machine learning tools to develop an automated credit scoring system that assessed the risk of default before any commitment was made.

The private sector, he said, dominated economic activities in all the three main sectors of the economy – Services, Industrial and Agricultural and accounted for over 80 percent of total employment in the economy.

An examination of the IBES (2017) & GLSS (2019) report revealed that employment in the private sector was dominated by trade commerce sub-sectors and more than 85 percent of private-sector businesses were classified as Small and Micro Scale enterprises which were mostly informal.https://c771e503f26e2c12e7b55f2a6bef6273.safeframe.googlesyndication.com/safeframe/1-0-38/html/container.html

“Thus, most of the people employed in the sector are in what is classified as vulnerable employment without social security or any form of social protection net,” he explained.

He emphasized that an increase in the size of the informal sector had implications for government revenue mobilization.

The private sector had contributed immensely to domestic mobilisation through VAT and the payment of corporate taxes.

“For example, hotels and restaurants services sector declined by 34.8 percent and mining and quarrying declined by 11 percent.

Although one percent might be insignificant, he said the informal sector was known to employ a large number of people with low productivity hence, such declines imply several thousands of people got either laid off or reduced income levels.

A report by WIEGO, 2021 revealed that the daily earnings of market traders, street vendors, waste pickers, and kayayei declined by an average of 45.9 percent, 92 percent, 90 percent, and 99 percent respectively as a result of the pandemic, he added. 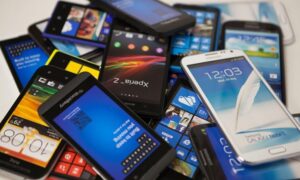 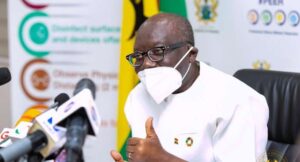