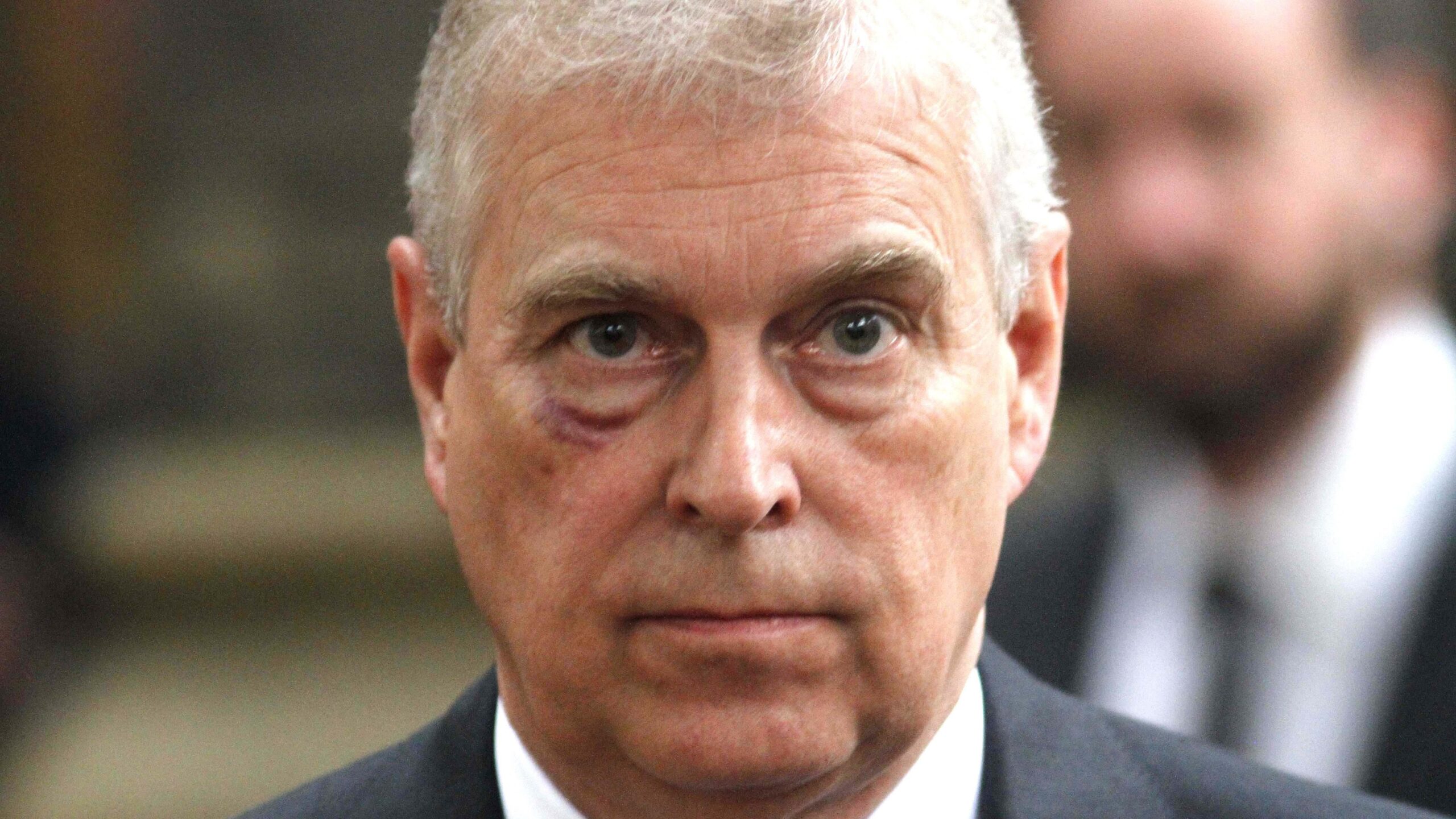 The Duke was said to have been a guest of Lee Annenberg, the wife of a former US ambassador to the United Kingdom at the time. A year after his divorce from Sarah Ferguson, he was said to be staying at the 200-acre golf estate.

According to the book, Andrew’s late companion, paedophile Jeffrey Epstein, referred to him as a “useful idiot.” The book will be released next month.

It comes after Andrew reached an out-of-court settlement with sex abuse complainant Virginia Roberts Giuffre for an estimated £7.5 million. He denies any involvement with Virginia, whom Epstein allegedly used as a sex slave.

Before bringing his 95-year-old mother, Queen Elizabeth, to her chair at Westminster Abbey, he held to her arm.

The Duke’s high-profile presence at Westminster Abbey was interpreted by critics as a bold attempt by the 62-year-old Duke to reclaim the spotlight following the sex scandal.

It’s been speculated that the Queen’s ‘favourite son’ tested the waters and used it as a springboard to be granted permission to attend the Queen’s Platinum Jubilee this summer.