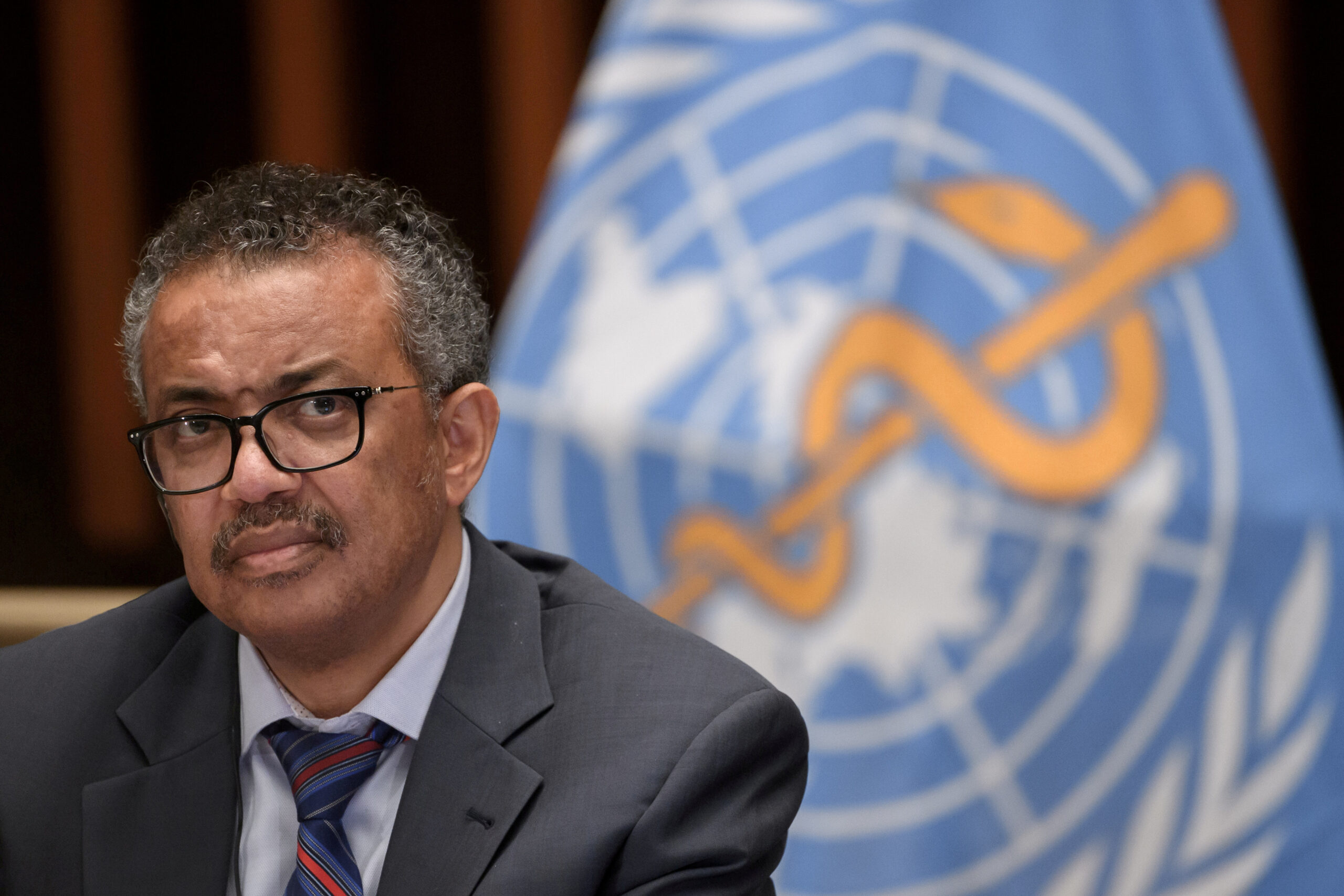 The World Health Organization (WHO), a United Nations health body, has warned against referring to the Omicron variant of Coronavirus as mild, claiming that it is killing people all over the world.

According to scientists, recent studies indicate that Omicron is less likely to cause serious illness than previous Covid variants such as Delta.

However, WHO Director-General Dr. Tedros Adhanom Ghebreyesus says the record number of people infected with the variant has put health-care systems under severe strain.

According to the WHO, the number of global cases has increased by 71% in the last week, and by 100% in the Americas. According to the report, 90 percent of severe cases worldwide were unvaccinated.

“While Omicron does appear to be less severe compared to Delta, especially in those vaccinated, it does not mean it should be categorised as mild,” Dr Tedros told a press conference on Thursday, January 6.

“Just like previous variants, Omicron is hospitalising people and it is killing people.

“In fact, the tsunami of cases is so huge and quick, that it is overwhelming health systems around the world.”

In his most recent remarks, Dr Tedros reiterated his calls for increased vaccine distribution to assist poorer countries in immunizing their populations.

According to him, based on current vaccine rollout, 109 countries will fall short of the WHO’s target of 70 percent of the world being fully vaccinated by July.