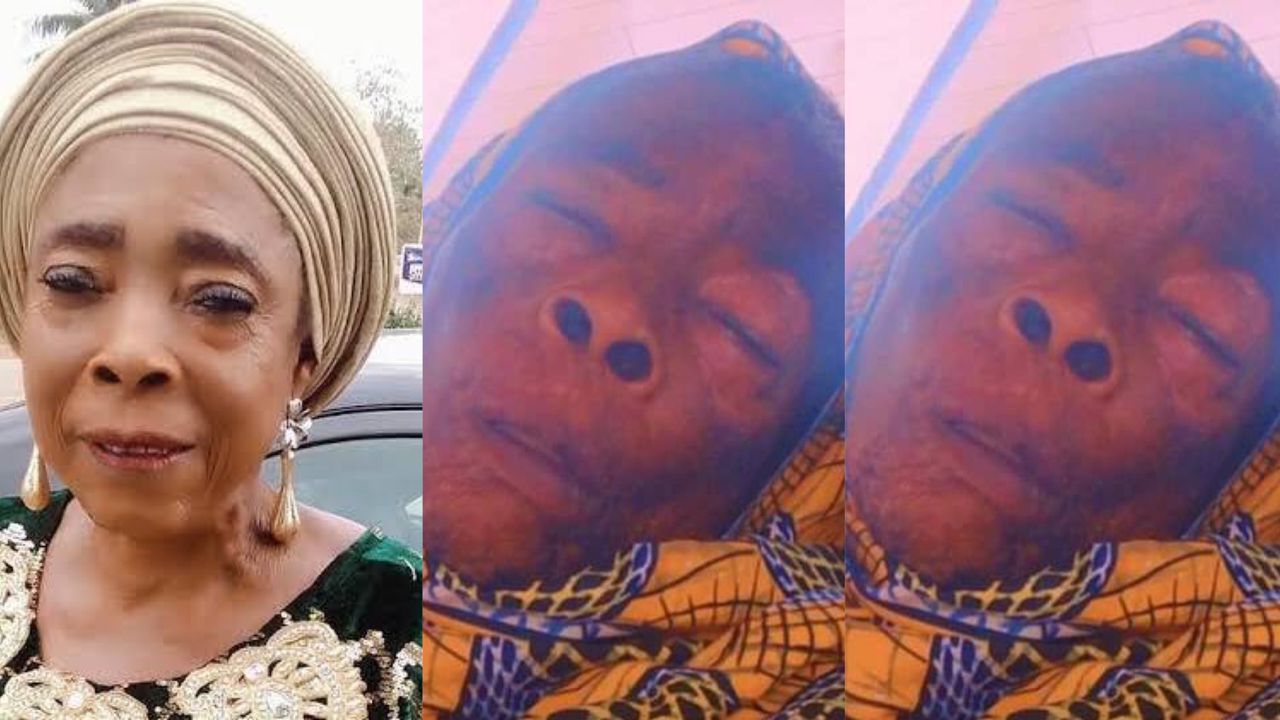 Bisi Aisha, the actress Iyabo Oko’s daughter, has explained why she declared her mother dead on social media.

Bisi stated that her elder brother informed her that their mother “was confirmed dead.”

She immediately took to social media to share the news.

She did, however, explain that her mother “came back to life” three hours later.

She thanked God for her mother’s life and revealed that she truly believed her mother had died.

“You can see the tears in my eyes; I’ve been crying since yesterday,” she explained.

Watch the video below to hear her speak. 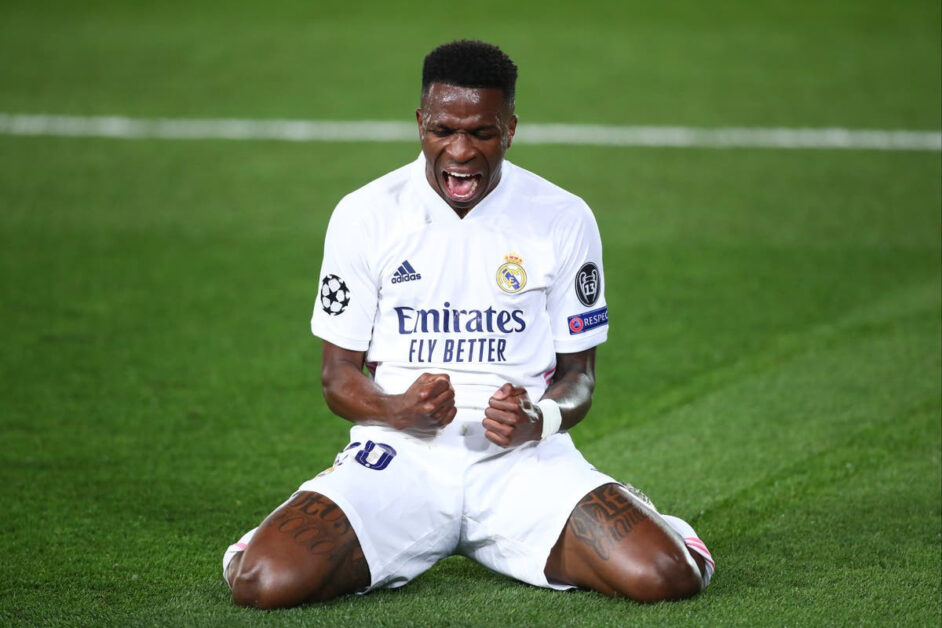 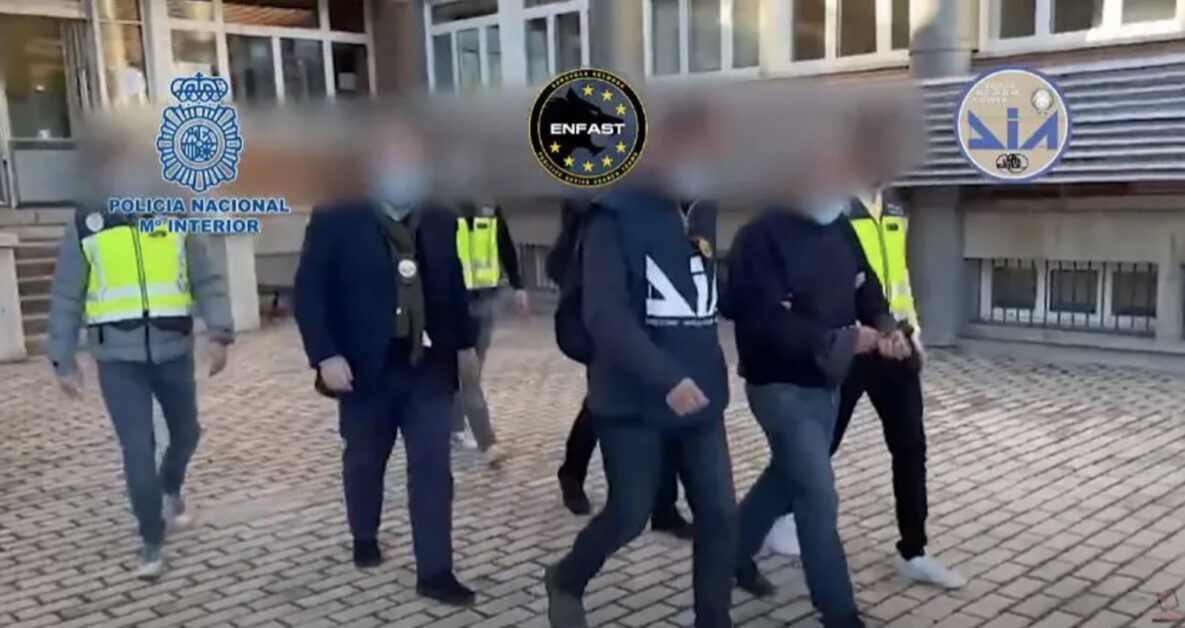 Next post “How did you find me? – Italian mafia fugitive says after being spotted on Google Street View and arrested in Spain