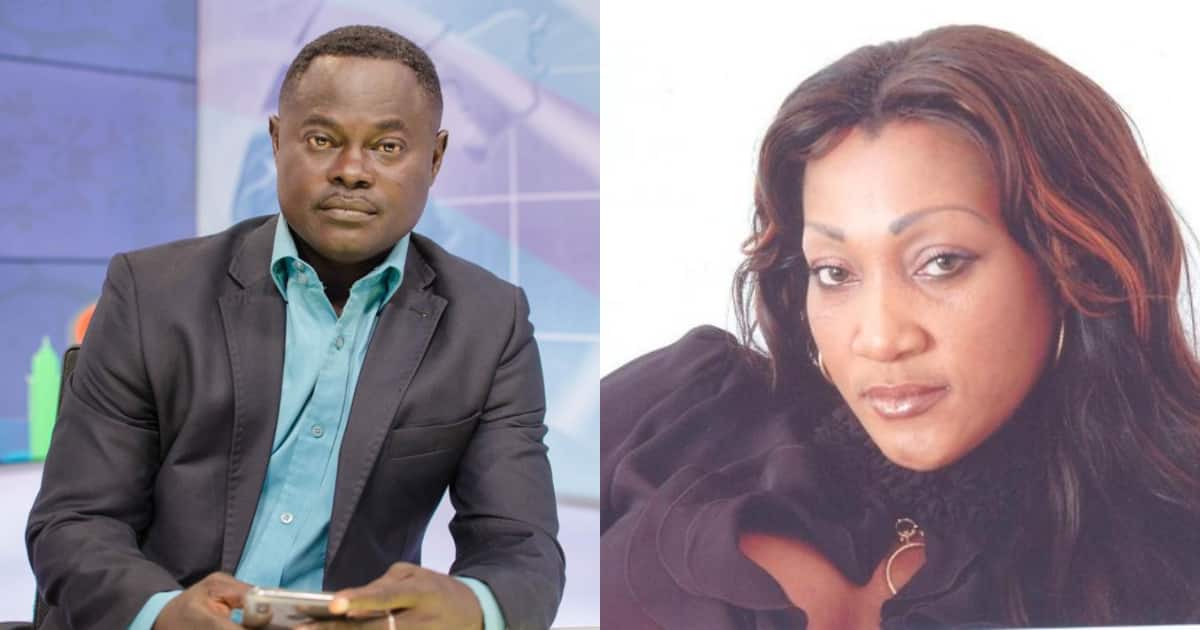 Bongo Ideas
Facebook
Twitter
Pinterest
LinkedIn
Read Time:1 Minute, 32 Second
Former Black Stars player, Nii Odartey Lamptey, has won the legal case brought against him by his estranged wife.As a result, he has been given the authority to get back his East Legon mansion which was taken away from her by his wife after their marriage fell apart.Speaking on Angel FM after the win, Odartey Lampety said:“This is a house I bought for $100,000 around 1998/1999 while playing in Germany so you can imagine. I was given one hour to leave the house when my ex wife filed for divorce. I’m extremely happy at this new ruling”BACKGROUNDThe ex-wife of Odartey Lamptey had filed 3rd appeal to resist the footballer from forcefully ejecting her from his 7 bedroom mansion at East Legon.Gloria Adjoa Appiah Lamptey authorized her lawyers to file the third and final appeal after her 2nd appeal was thrown out of court.Gloria Appiah was asked to vacate the mansion 7 years ago after the court granted divorce but she has refused to leave and has been hiding behind appeals to continuously stay at the mansion.Gloria even planned on appealing the 40% of GH¢500,000 alimony cash the court granted her during the divorce but her lawyer has advised her against such action.Meanwhile, Odartey Lamptey had vowed to forcefully eject Gloria because he couldn’t continue to rent a house with his new family after 7 years of divorce.After over two decades of marriage, Odartey Lamptey through DNA found out all the 3 children from his marriage to Gloria Lamptey were not his.Gloria Lamptey went to court to claim half of Odartey Lamptey’s assets. She demanded his 7 bedroom mansion, an amount of ¢500,000 as alimony money, 50% interest in the footballer’s school, and other assets among others. 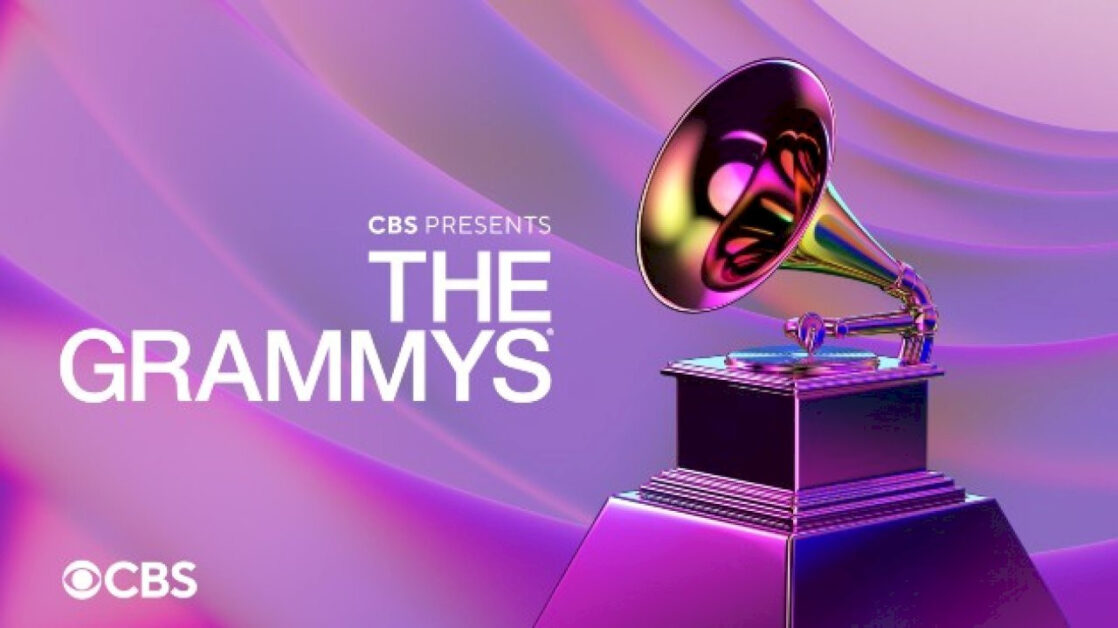