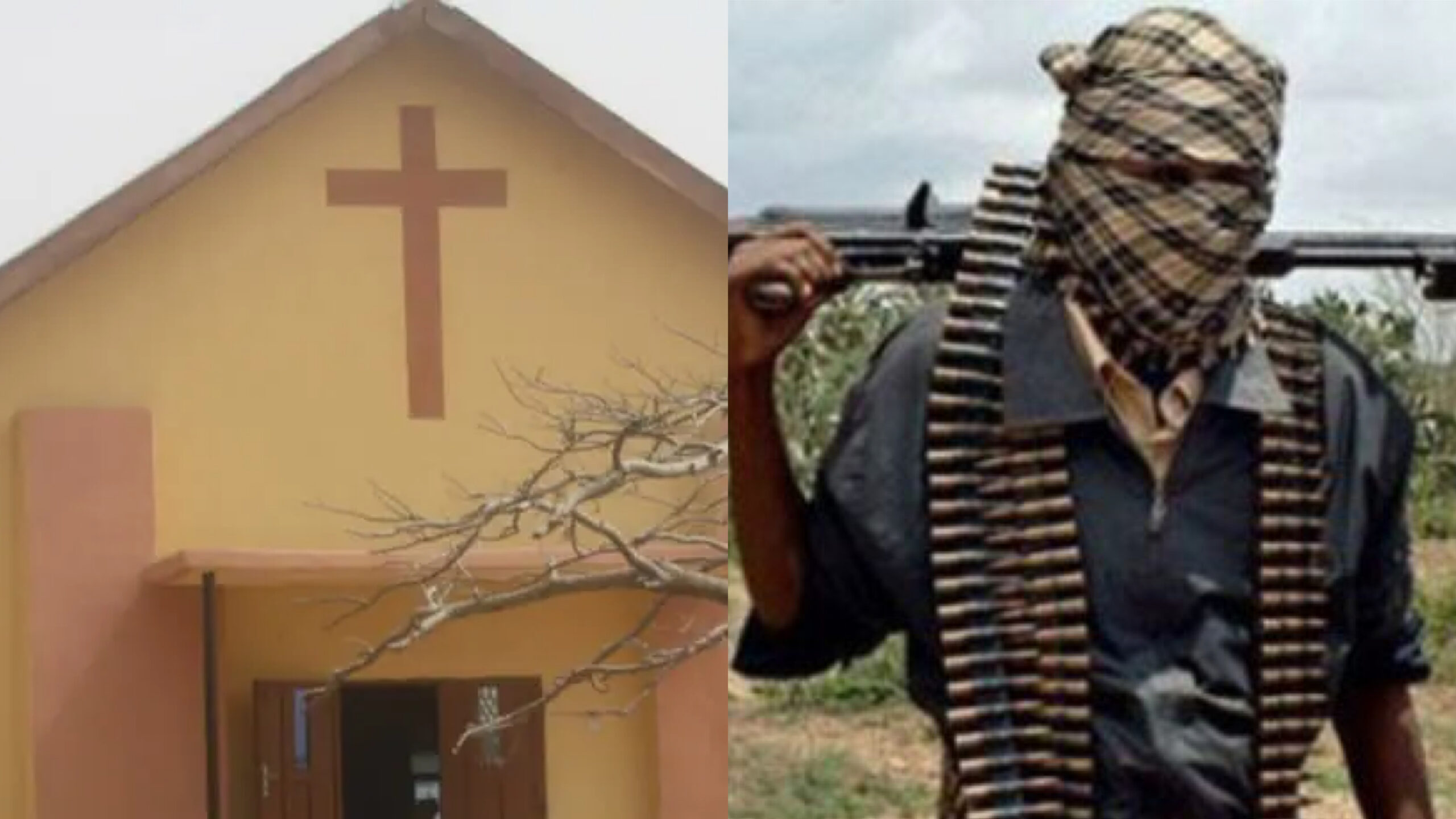 During mass on Sunday, gunmen opened fire on a Catholic church in Ondo state, Nigeria, killing more than 50 people in a “satanic attack,” according to local officials and volunteers.

According to local officials, the attackers targeted the St Francis Xavier Catholic Church in the town of Owo as parishioners gathered on Pentecost Sunday.

According to local media, they gunned down parishioners and detonated an explosive device.

At least 50 people have died, according to doctors, local officials, and volunteers who are assisting the injured, with dozens more being treated for injuries in overburdened local hospitals.

Children were among the dead, according to state politician Ogunmolasuyi Oluwole. Churchgoers were seen laying in pools of blood in videos that appeared to be from the scene of the attack.

On Sunday, Arakunrin Oluwarotimi Akeredolu, the governor of Ondo state, condemned the “vile and diabolical attack” and promised to find the perpetrators.

In a statement, Rev Augustine Ikwu, secretary of the Catholic Church in Ondo, said the attack had “devastated the community.”

He said, “We look to God to console the families of those who have lost their lives.”

When I speak they say I am weird. Buy Guns and protect yourself .. criminals don’t care and Police don’t care!

The incident was also condemned by Nigeria’s president, Muhammadu Buhari, whose government has been severely chastised for supervising a steep spike in insecurity across the country.

“This country will never yield to bad and wicked individuals, and darkness will never triumph over light,” he declared.

At least 50 dead have been transferred to the main government hospital in Owo and to St Louis Catholic hospital, according to a doctor at a hospital in the south-western town of Owo.