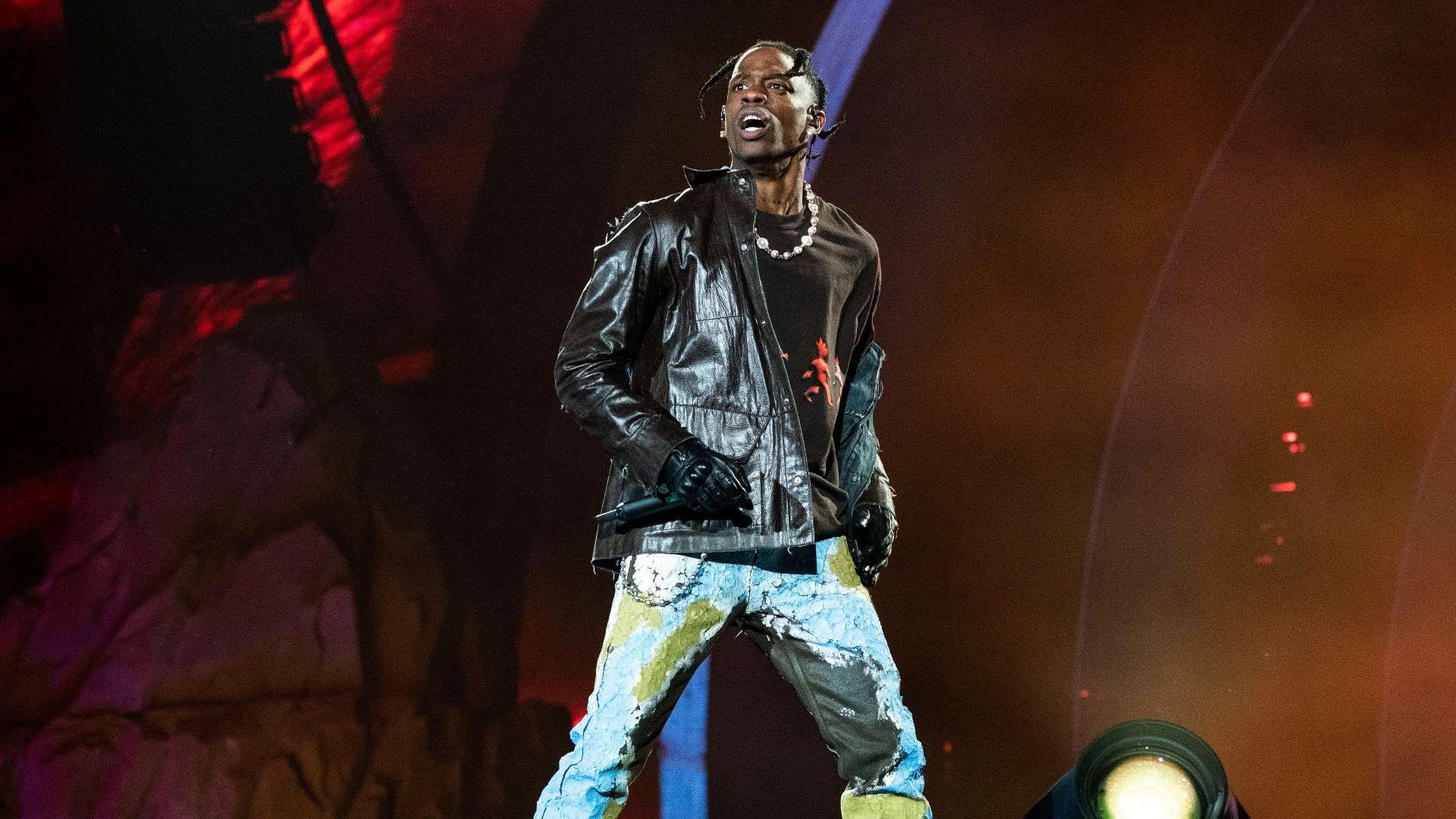 The legal proceedings include nearly 400 individual cases filed by victims. The case involves nearly 2,800 victims who attended the concert on November 5, last year.

According to BuzzFeed News, ten people were killed in a stampede at a concert two months ago in Houston, Texas. A deadly crowd surge occurred during the ‘Love Galore’ singer’s performance at NRG Park, injuring hundreds.

Several lawsuits have been filed against the musician as well as the company in charge of organizing the event. After being granted permission by a Texas court panel, the cases will now proceed as one.

According to legal documents obtained by Billboard, the new case will include at least 387 individual lawsuits alleging that Scott and Astroworld’s organizers, Live Nation, were negligent in the execution and planning of Astroworld.

“We conclude that the cases arising from [Astroworld] are related, and we find that transferring those cases would result in more efficient pretrial of the related cases,” the documents stated.

The filing also states that the number of cases may change as a result of additional people coming forward after the new lawsuit is filed, while others may drop out. Multidistrict Litigation (MDL) is a type of lawsuit in which several plaintiffs file a similar complaint.

According to the publication, all of the victims who filed the lawsuit against the 30-year-old singer and his management are seeking billions of dollars in damages.