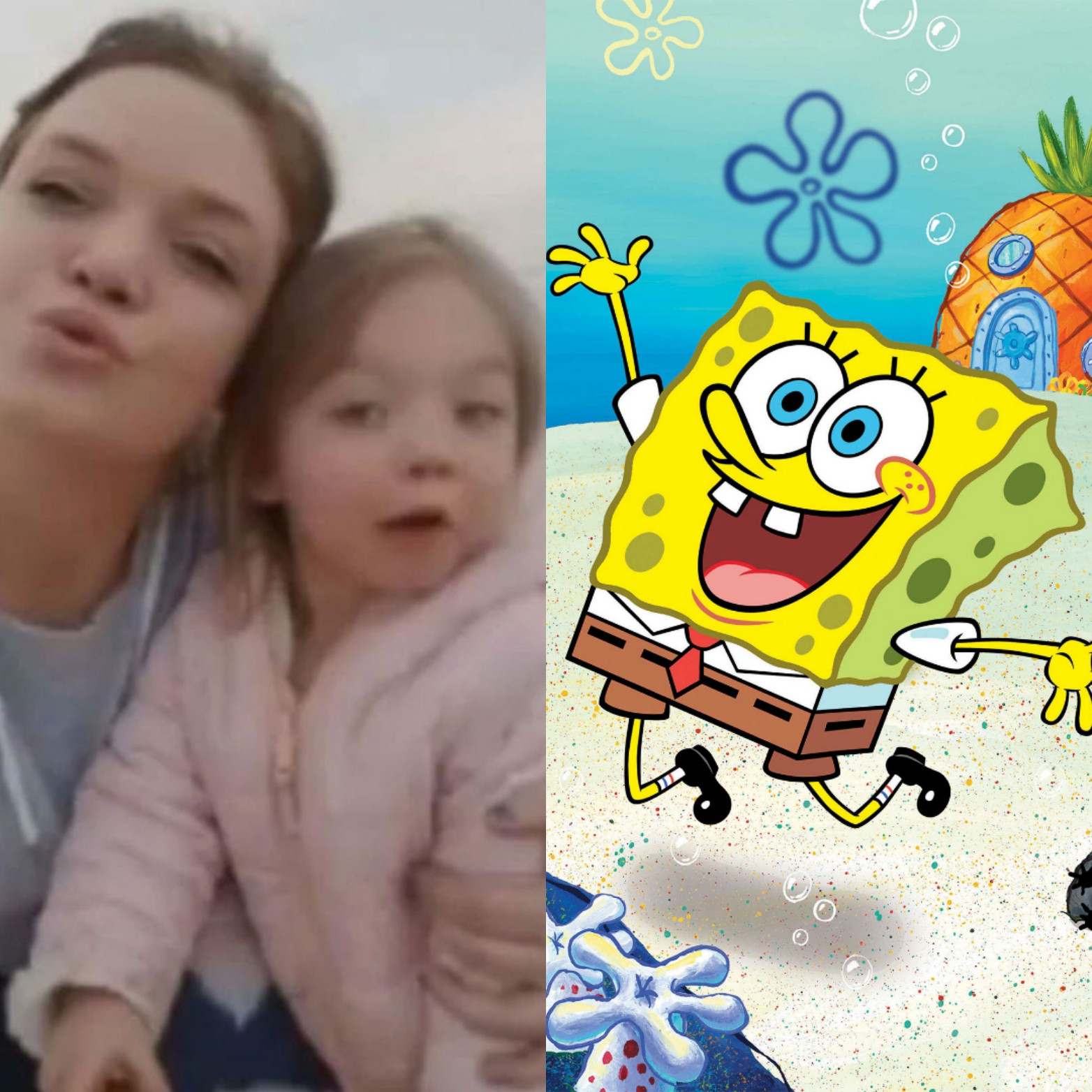 A mother, whose 3-year-old daughter was found dead in a trash bag in Michigan, told investigators that Spongebob ordered her to kill the child or she would face death herself.

Justine Johnson, 22, allegedly stabbed 3-year-old Sutton Mosser multiple times on Sept. 16, 2021, two days after the child’s third birthday, before stuffing her body into a black trash bag after she was hallucinating due to weeks of heroin withdrawal and lack of sleep.

The mother has been charged with felony murder and first-degree child abuse.

During a preliminary hearing on Friday, Feb. 4, Ryan Eberline, an investigator with Child Protective Services, testified that on the day Sutton was killed, Johnson said she had left her mother’s Oscoda Township house where she was living and passed out in a graveyard. She said she then returned to her mother’s house and attempted to kill herself before she killed her daughter.

Eberline said: “She told me that she didn’t remember the specifics of what happened at the time of what happened to Sutton, that she was experiencing hallucinations due to heroin withdrawal and not sleeping for approximately two weeks.

“She was getting hallucinations from the TV that had instructed her to take her daughter’s life or they would kill her.

“It was SpongeBob who was saying these things on the TV. If she didn’t do what she did to her daughter they would kill her. She said she was afraid for her life and she had lost her mind.”

Johnson sobbed as she was led into the courtroom in shackles, and cried throughout the hearing, MLive reported.

Previous post “Your words are hurtful, I’m doing my best as a single mother” – Kim lashes out at Kanye in heated argument