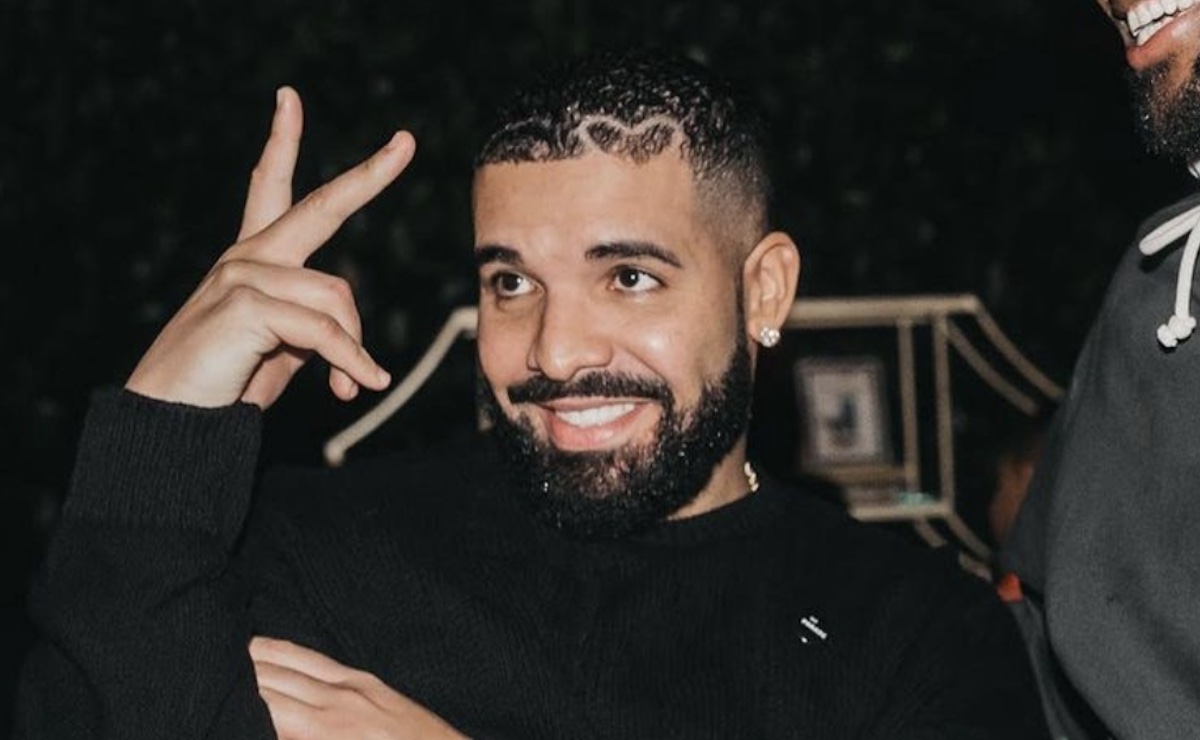 A model is considering suing Drake after things got a little too heated in the bedroom. The Instagram model, whose name was not revealed, told Too Much Hot Tea that she had consensual intercourse with Drizzy a few weeks ago and that when she tried to trap him, things went wrong.

Drake went into the bathroom after they finished having sex and disposed of the condom.

Drake did not confirm or deny the story in his most recent Instagram post, but he did appear to respond.

“You can have your 15 minutes of fame…I’ll take the other 23 hours and 45 mins,” he captioned a set of two photos.

This model isn’t the only one seeking remuneration. Following the Astroworld tragedy, Drake and host Travis Scott were hit with over a dozen lawsuits over the music festival, which resulted in the deaths of ten people, including a 14-year-old and a nine-year-old. Scott and Drake were charged with inciting mayhem that resulted in emotional distress and bodily harm.

“I’ve spent the past few days trying to wrap my mind around this devastating tragedy,” Drake wrote in an Instagram post. “I hate resorting to this platform to express an emotion as delicate as grief but this is where I find myself. My heart is broken for the families and friends of those who lost their lives and for anyone who is suffering. I will continue to pray for all of them and will be of service in any way I can, May God is with you all.”