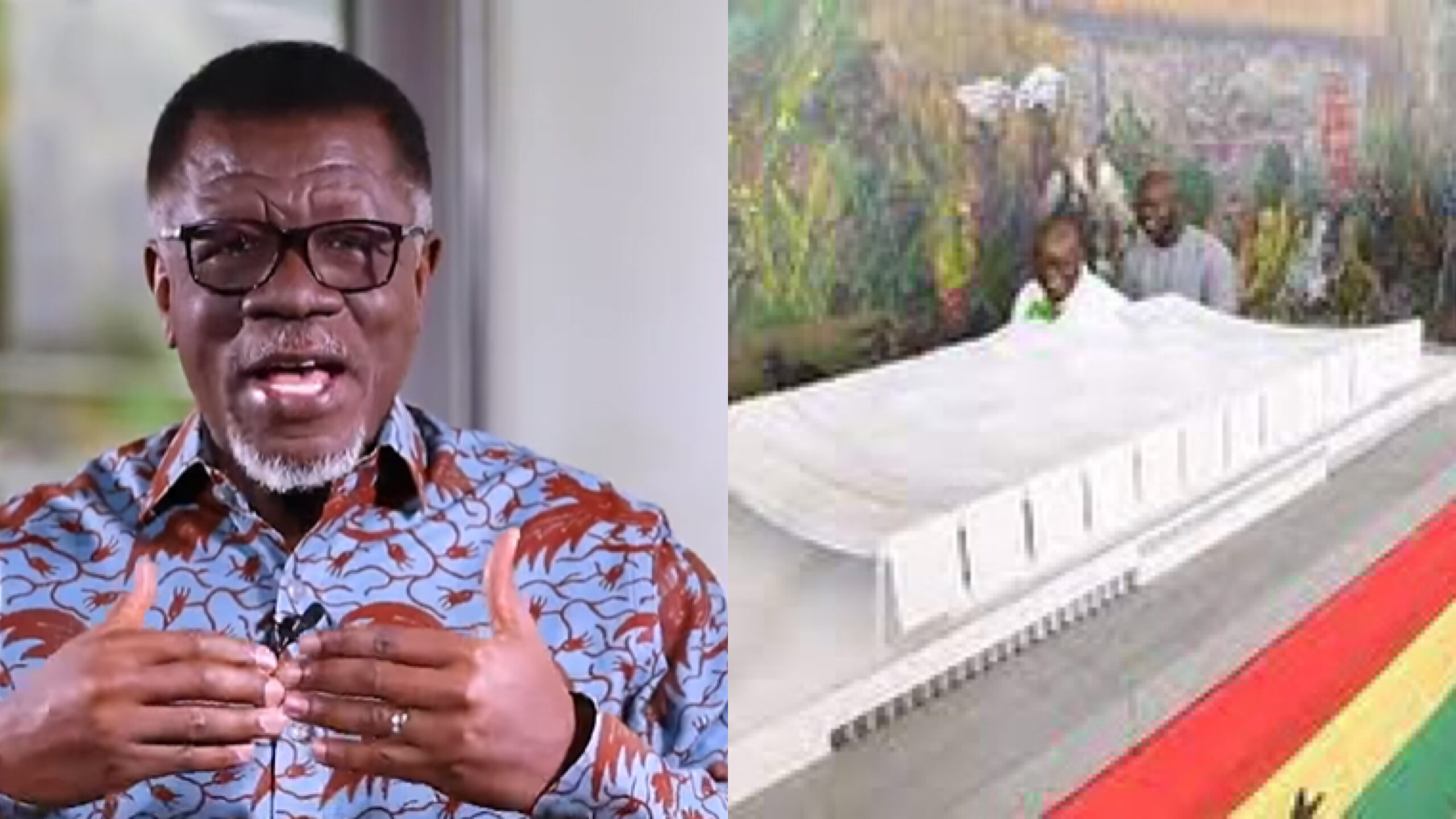 The National Cathedral’s Board of Trustees has been modified to reflect the departure of Dr Mensa Otabil, the Founder of the International Central Gospel Church (ICGC).

He is no longer a member of the Trustees, according to the National Cathedral’s website as of Wednesday, June 15.

It’s unknown what prompted his departure from the Board of Directors.

Mr Ablakwa, speaking on JoyNews’ The Probe, claimed that the theologian’s defection was due to the Akufo-Addo government’s illegality in relation to the project.

“Among the Board of Trustees, there is an unsettling calm. And I can reveal that one of the Board’s eminent priests has resigned; the revered Dr Mensa Otabil is no longer with them.

“He hasn’t been to any of their meetings for the entire year.” On Sunday, June 12, he informed host Emefa Apawu, “It is unclear what his objective was, but he has given the signal that all is not well.”