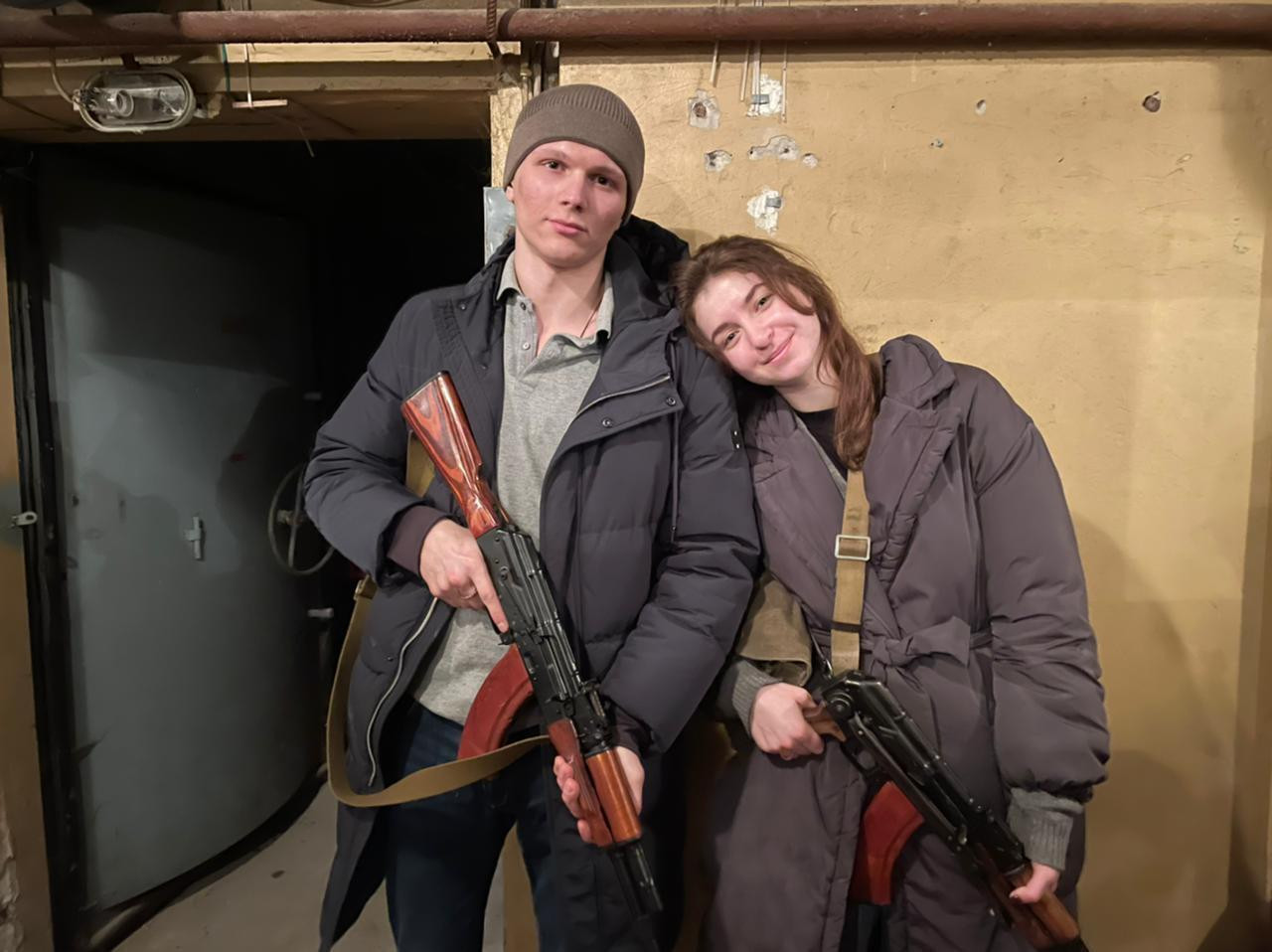 Yaryna Arieva and Sviatoslav Fursin got married just hours after Russia launched its invasion of their country on Thursday morning, February 24.

But due to the severe nature of Russia’s attacks on the country, the couple didn’t have a honey moon, instead they went straight to the armory and collected rifles issued by the Ukranian ministry of defence to able bodies adults who were ready to fight for Ukraine. They both signed up with the Territorial Defense Forces, a branch of Ukraine’s armed forces that is comprised mostly of volunteers. Once armed, the couple headed to the office of their political party, the European Solidarity.

“Right now, we are here and we are doing everything we can. So there is a lot of work to do, but still, I hope everything will be OK,” Arieva said, adding that some civilians who are not part of the defense force were also given rifles.

“There are some places you can get them, and you just sign the papers, and you can go and protect your country,” she said. Next post We are here, in Kyiv, defending Ukraine’ – President Zelensky shares video of himself