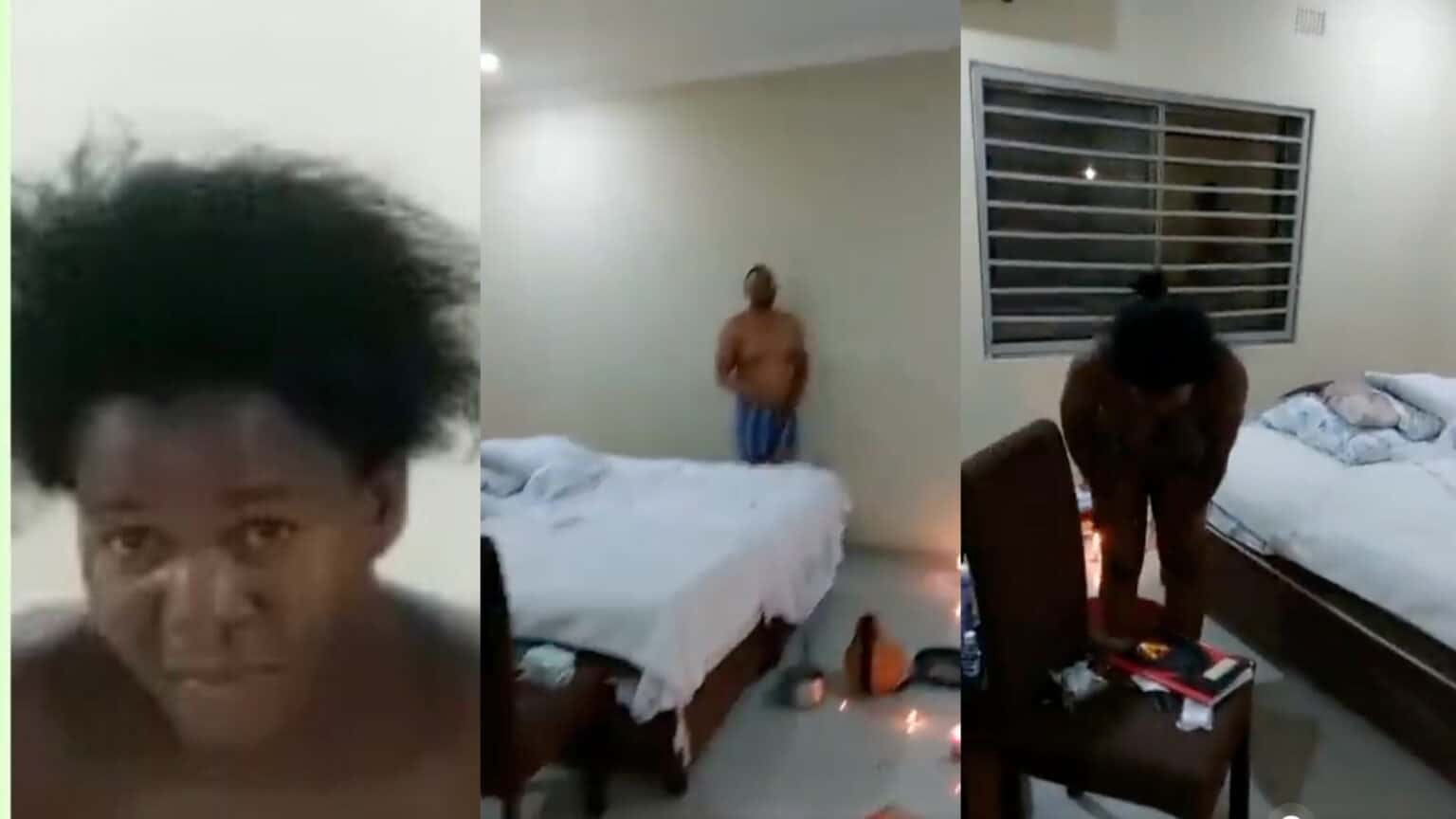 Martha, the pregnant woman who was seen in the viral cheating video, has committed suicide.

She has unfortunately succumbed to the social media pressure that came after her bedroom video with her pastor was made public.

According to sources in her home country of Zambia, Martha took her own life following the widespread embarrassment she suffered.

Several Zambian news outlets have reported on the situation.

It’s said that Martha’s husband discovered her making inappropriate contact with another man while she was pregnant.

Her spouse yelled angrily after being startled.

People started looking through social media to learn more about what had happened.

Martha allegedly informed her husband that she was visiting her family in another location (Kitwe). However, the outcome was different. When Martha’s husband returned home, he learned what had happened.

There is no additional information about what specifically occurred. These days, some obscene stuff has been posted on social media. But there are certain limitations on explicit content on websites like Instagram and Twitter.

Many people have criticized the spouse for publishing this information, saying that it should have been handled privately because it was a private matter.

Others have argued that there is nothing improper about calling things out for what they are.

Next post From Trenches To The World Cup: The Humble Rise Of Mohammed Salisu