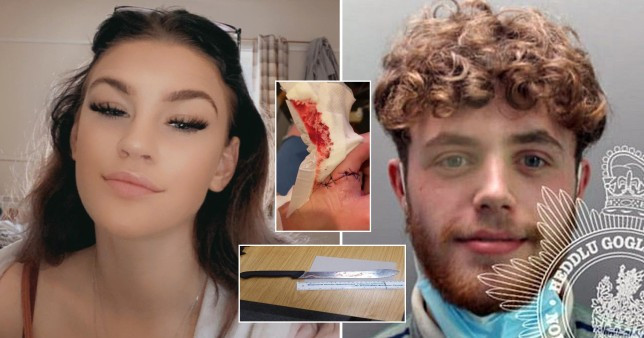 A 20-year-old man has been charged with using a machete to sever his ex-hand girlfriend’s ‘like butter’ and then attempting to pay her to keep her from reporting him to the police.

Maddy Brown was left with permanent scarring as a result of the March incident, and it was discovered that she recorded the moment he tried to offer her a bribe and passed it on to the police.

Hughes appeared to be a ‘decent, pleasant, and easy-going boy’ when Maddy first met him about 11 months ago, according to Caernarfon Crown Court.

For a few months, the couple was in a romantic relationship before deciding it was better to be friends. They had been drinking near the town of Colwyn Bay in North Wales on the night Hughes attacked Maddy. 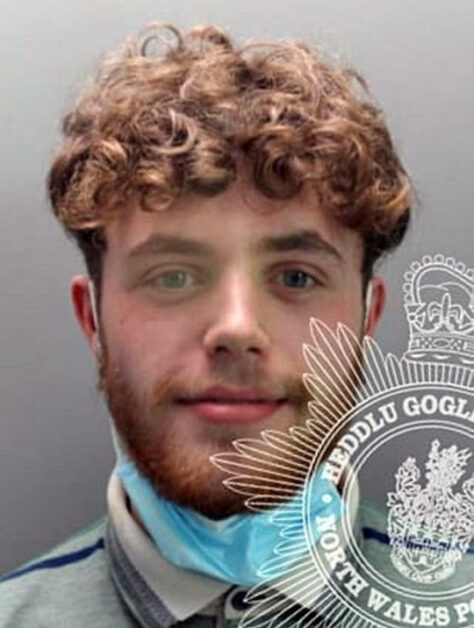 When Maddy’s cousin came to fetch her, Hughes started to demand the cousin take him to Colwyn Bay where he planned to meet someone else for a fight. She said;

‘I continued to tell [Hughes] that we weren’t dropping him off but he became aggressive and abusive towards my cousin so he agreed to drop him off just to shut him up.

‘Once we got into Colwyn Bay we saw the lad he was meant to be fighting, along with many other people and he insisted that we carry on driving as he was scared to get out of the car.’

Maddy recounted being shocked when Hughes brought out a machete which he hid in his trouser.

‘His attitude and behaviour scared me. Kelly refused to leave the car unless I came with him.’

When she tried to protect herself by blocking it with her hand, it went straight through her hand twice. She was left with gaping wounds and needed 11 stitches.

The court heard Hughes did not intend to slice Maddy’s hand and his actions were ‘reckless not intentional’. Maddy said; 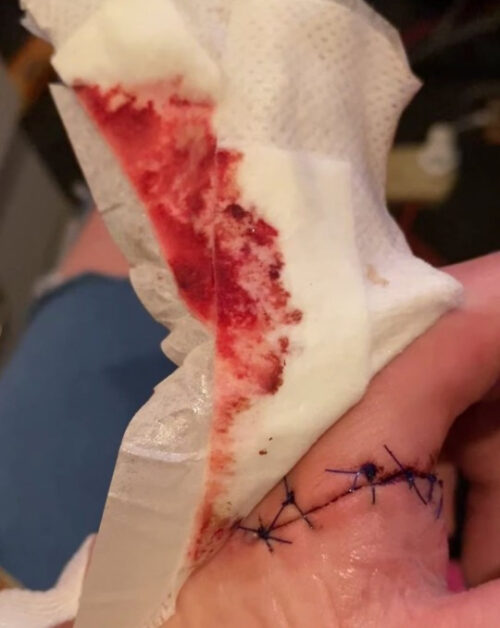 ‘I have become very nervous around sudden movements and suffer from pain in my hand. I have nightmares and panic attacks.’

Recounting their conversation over the phone the next day, Maddy said;

‘It was obvious he only thought about himself. I am scarred for life and could have lost my hand, but all he could think about was getting away without punishment.’

Hughes, 20, was handed a 14-month sentence in court on Wednesday, December 15, but was released straight afterwards because he had already spent eight months on remand.

Commenting on this, Maddy said she feels ‘extremely let down by the justice system. 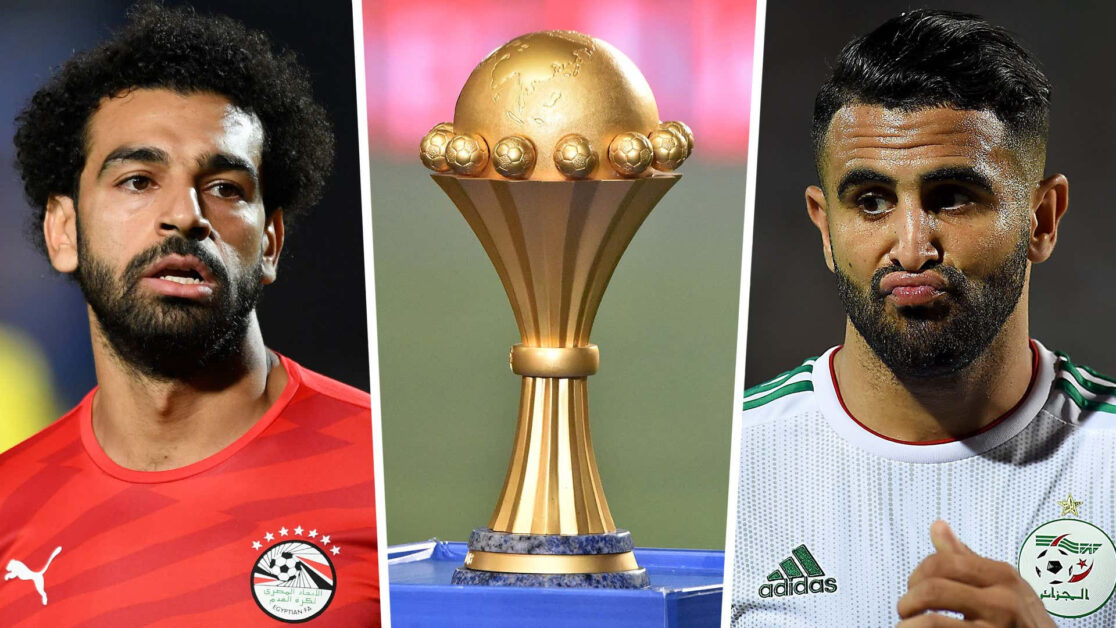