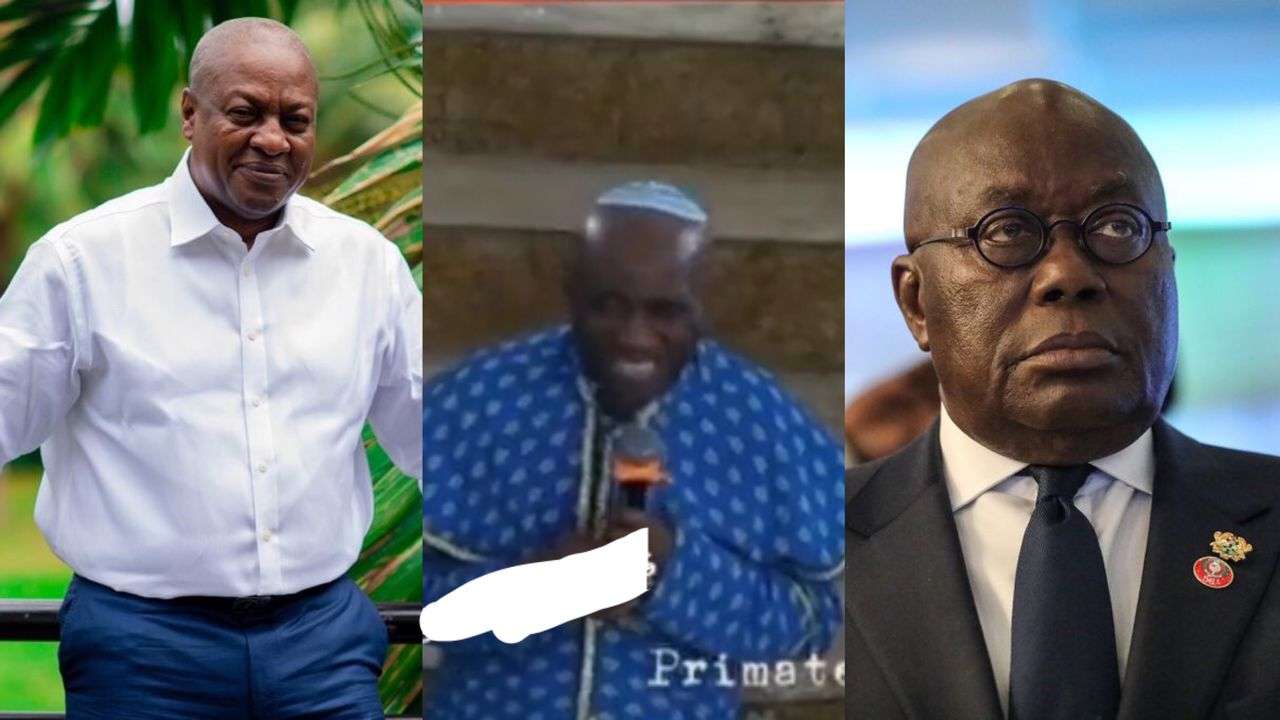 A Nigerian prophet has described the government President Akufo-Addo runs as satanic and oppressive.

According to him, the President of Ghana has failed Ghanaians in several aspects through his poor leadership and bad management of the economy.

Speaking in a viral video, the Nigerian prophet intimated that the NPP is not in good standing and that if elections were conducted today, the governing party would lose.

Sending words of warning off to Akufo-Addo, the prophet added that until Akufo-Addo listens to the words of prophecy, amends his ways and restores Ghana back to its glorious days, his party will be ousted.

Recommending who could be the saviour for Ghana, the Nigerian prophet boldly mentioned former President Mahama. He added that he was the only one who could save Ghana from its current troubles.

He urged Mahama to come back in 2024 with the assurance that he would win the elections hands-down and turn the fortunes of the nation around.

“John Mahama is the saviour of Ghana. God wants to use you to reshape Ghana. This government is tyrannical, oppressive, and wicked. Mahama must take the necessary steps because he is the chosen one.

He went on to warn Akufo-Addo of potential in-fighting and terminal illness that could cost him his life.

“Your party has failed Ghanaians,” he concluded.