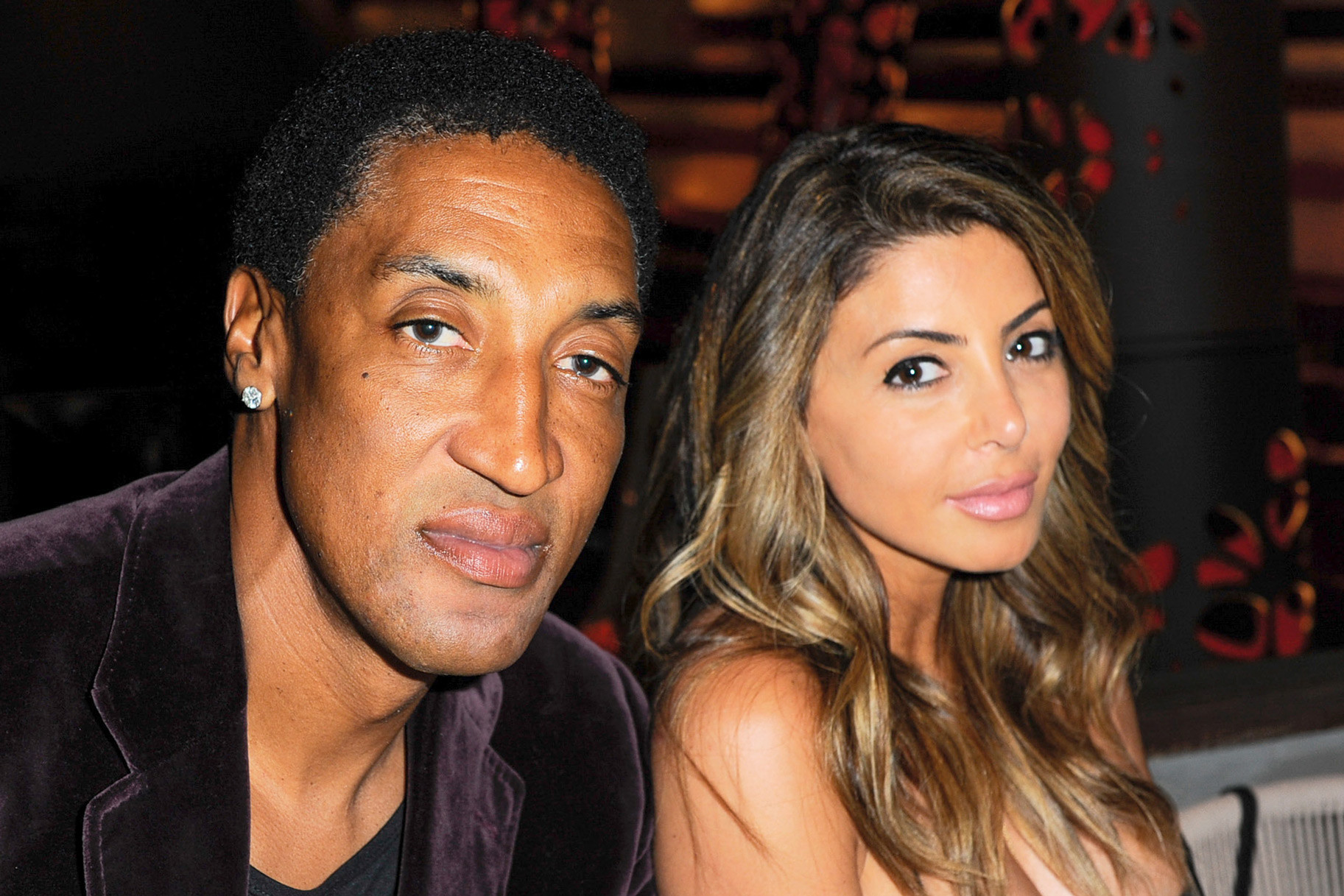 Larsa Pippen and Scottie Pippen’s divorce has been finalized.

“I can confirm that Scottie and Larsa Pippen are now divorced and that the divorce was finalized on December 15, 2021,” attorney David J. Glass said in a statement to US Magazine after the duo’s lawyers attended a virtual hearing on Wednesday, January 5. All issues were amicably resolved. The parties are now concentrating on successfully co-parenting their minor children.”

‘All issues were resolved amicably,’ Glass continued. The parties are now concentrating their efforts on successfully co-parenting their remaining minor children.’

‘Larsa is relieved to have the entire process behind her and is pleased that she and Scottie were able to keep their private lives largely private,’ Glass said to Hollywood Life.

Larsa and the Chicago Bulls legend, 56, reportedly reached an agreement on the terms of the divorce last August in order for a judge to approve it.

The former couple announced their divorce in 2016 but reunited briefly before Larsa’s filing in November of 2018.

Larsa in December of 2019 told the outlet that she and Scottie remained focused on co-parenting in the wake of their split, describing their relationship as ‘best friends.’

‘Our kids are incredible, and I feel like we both parent the same way,’ she told the publication. ‘We raise our children in a very traditional manner. That is extremely important.

‘We are completely devoted to our children. Scottie and I are very similar in many ways. ‘Family is always first.’

According to The Blast, details of the financial settlement the former couple made were kept confidential.

Previous post “How did you find me? – Italian mafia fugitive says after being spotted on Google Street View and arrested in Spain