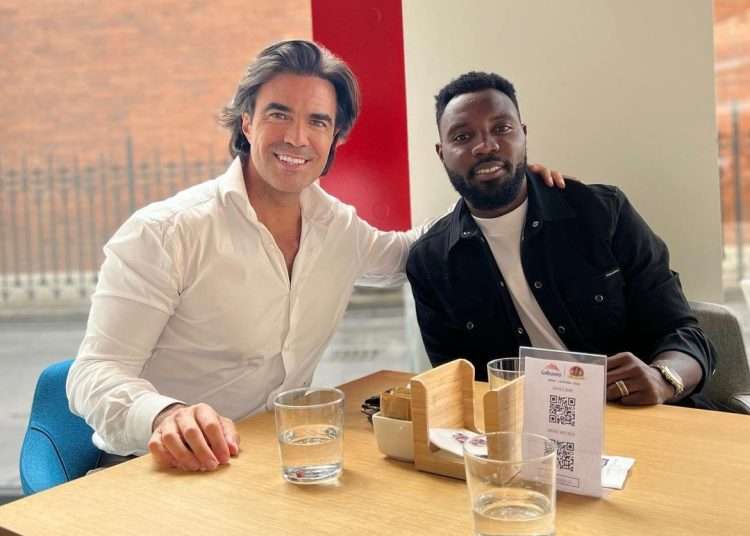 Kwadwo Asamoah, a midfielder for Ghana, has retired from football as he takes up a new role as a football agent.

The 33-year-club old’s career has been dormant since he left Italian team Cagliari in 2021.

After spending his formative years at Liberty Professionals in Ghana, Asamoah played for Udinese, Juventus, Inter Milan, and Cagliari for the whole of his professional career.

Kwadwo Asamoah thanked his agent, Frederico Pastorello, for the assistance in a social media post.

The quick-footed wide player represented the Black Stars at the 2010 and 2014 World Cups.

Next post From Riches to Penury: The Grace to Grass story of Kofi Amoabeng